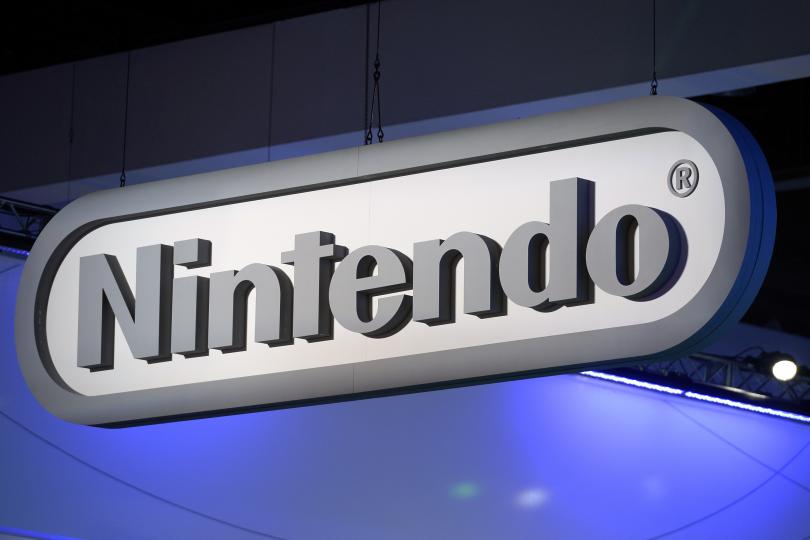 We’re in the home stretch of 2016, and it’s been a busy couple of months for the video game industry. Microsoft brought HDR gaming and 4K video to the fore with the Xbox One S in August. Sony responded with a console refresh of its own in September, along with the announcement that it would launch the first ever 4K gaming console, the PlayStation 4 Pro, in November.

All this time, Nintendo has been eerily silent.

DON’T MISS: A new Pokemon Go update is about to be released, but don’t expect any trading support

As far as we know, Nintendo’s next-gen console (codenamed NX) is still set to launch in March 2017. Yet seven months out, we still haven’t heard a word from Nintendo about what the console looks like or what it can do.

Rumors suggest that Nintendo will hold an official unveiling in October, but on Friday, DigiTimes published a report claiming that Foxconn Electronics (best known for manufacturing the iPhone) “has undertaken trial production of the NX.”

According to DigiTimes‘ sources, Foxconn will be the largest original equipment manufacturer (OEM) for the NX, with Misumi Electronics and Hosiden, both out of Japan, also chipping in. The sources also claim that Nintendo will plan to produce between 9.5 and 10 million NX units a year.

Although no official announcements regarding the console have been made, some major leaks and fascinating pull quotes from developers and publishers have given us a somewhat hazy picture of what the NX might turn out to be. A Eurogamer leak back in July painted the NX as a portable console with a large display and detachable controllers. Earlier this week, the CEO of The Pokemon Company said the NX would “change the concept” of handhelds and home consoles.

We won’t know exactly what this means until Nintendo actually reveals the console, but if production is already ramping up, that reveal might not be far off.