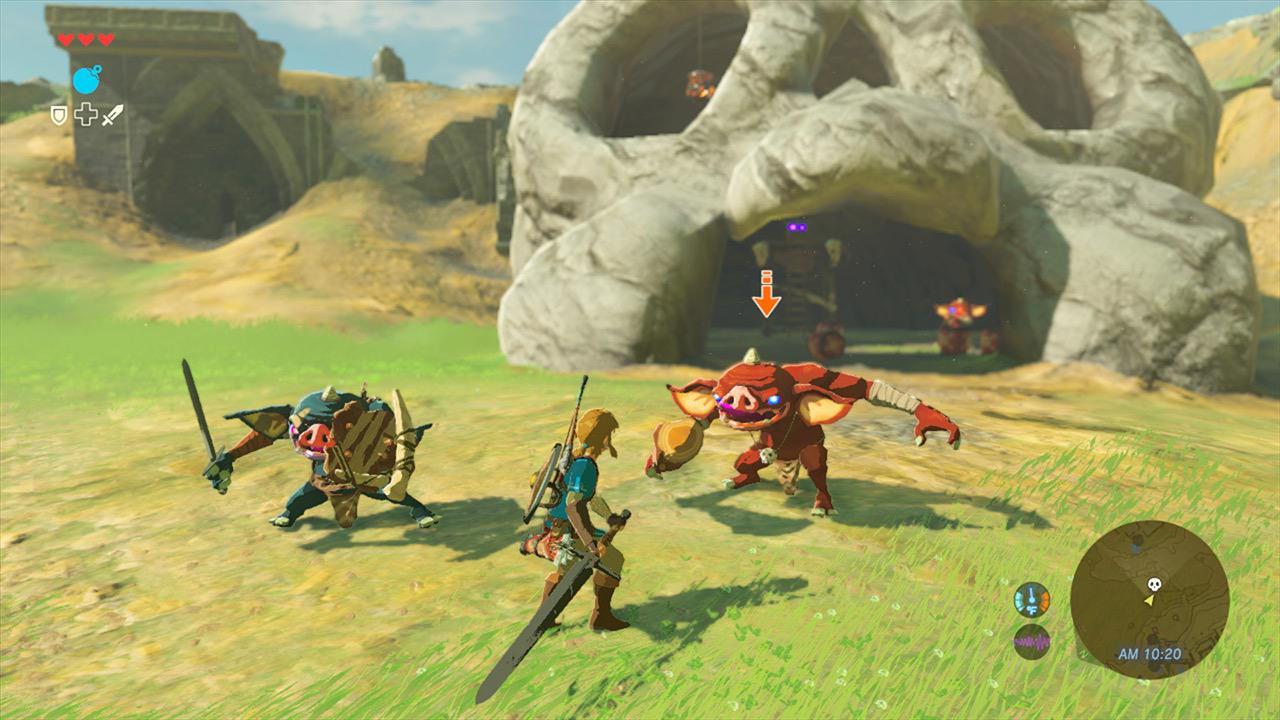 According to a report from Eurogamer, several sources have now confirmed that Nintendo’s next-gen NX will be a portable console with its own display and detachable controllers. NX owners will also be able to connect the system to their televisions if they prefer to play their games on the big screen.

Sources claim that the console itself will feature a screen “bookended by two controller sections on each side,” which can be removed and replaced at will. A “dock station” will be used to connect the NX to a television.

Unlike most modern consoles, the NX will reportedly utilize game cartridges (hopefully sleeker than the cartridges for the Nintendo 64). The company is apparently suggesting developers use 32GB cartridges, which is especially interesting considering the fact that The Witcher 3 took up 50GB of space.

Digital downloads will likely be available to NX owners, but because of the drastic hardware and software changes, there are no plans to offer backwards compatibility.

One early rumor suggested that the NX might run on Android, but the report also claims that Nintendo has built its own OS for the NX.

The report also reveals that the NX will be powered by Nvidia’s Tegra mobile processor. Although Eurogamer notes that it is nearly impossible to directly compare the potential graphical power of the NX with, say, the Xbox One or PS4, it’s clear that Nintendo is not attempting to beat, or even match, Sony and Microsoft from a sheer power standpoint. Rather, Nintendo will sacrifice power to fit everything into the portable machine.

As for when we’ll see the device, the report points to a September reveal. Nintendo was “unable to comment on the various rumours and speculations circulating,” but it appears that the cat is finally out of the bag.

Nintendo’s NX is currently slated to launch in March 2017.