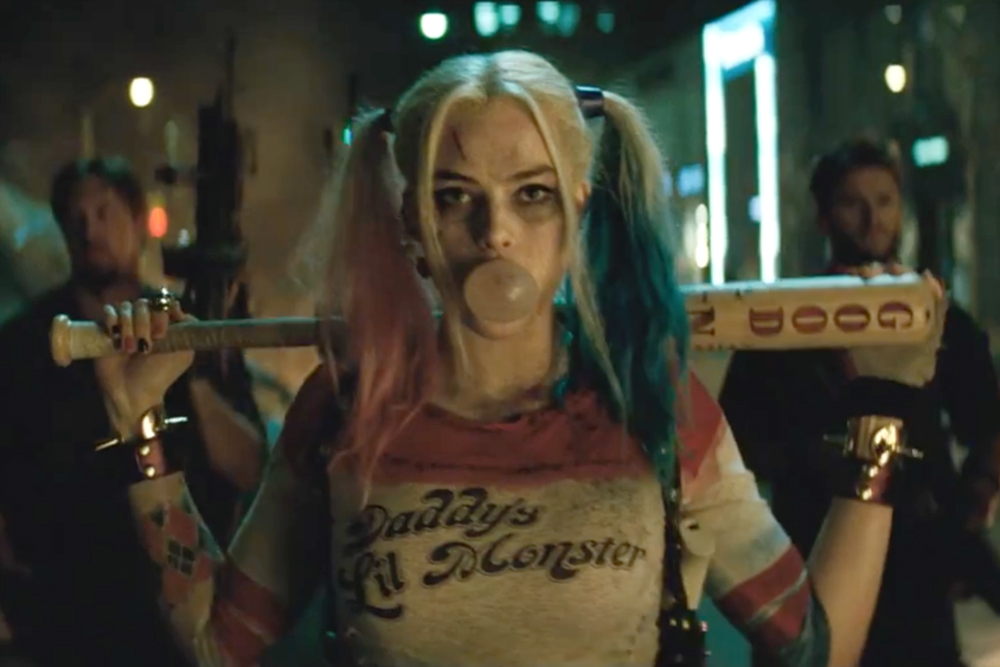 The work week is over, so it’s time to hit the movies, and enjoy some of the new releases out there. Ghostbusters, The Infiltrator, and Equals are just a few of the new releases you should consider. But since it’s the weekend, it also means we’ve got a fresh batch of trailers for you, so let’s dive right in.

What do you do when A Monster Calls? You probably have to answer. And that’s especially if that monster is supposed to help you deal with matters of life. A Monster Calls opens on October 21st and has a spectacular cast, including Felicity Jones, Sigourney Weaver, Lewis MacDougall, and Liam Neeson as the monster. Neeson as the monster. Think about it!

You loved Emma Stone and Ryan Gosling in the previous romantic comedy they played in — that’s Crazy. Stupid. Love if you can’t recall it — so you’ll probably enjoy La La Land as well. It’s a love story between a jazz pianist and an actress that opens on December 16th.

Now this one is for tech fans. We’ve got an AI program for gifted children who wear Augmented Reality glasses to learn new stuff. But things will go terribly wrong. Let’s Be Evil will see a limited release on August 5th, but you’ll likely find it on video on demand.

Loving is about people loving each other. People belonging to different races. The Lovings were sentenced to prison in Virginia in 1958 for getting married. This is their story, hitting cinemas November 4th. Ruth Negga, Joel Edgerton play the Lovings.

Rebirth is a flick hitting Netflix today, which means you don’t have to leave the house to watch it. And Rebirth tells a very disturbing story:

It’s not your regular trailer, but it’s still new footage from the upcoming Star Wars story that you need to watch right now:

Warren Beatty directs Rules Don’t Apply, he penned the screenplay and the original story. And guess what, he also plays Howard Hughes in it. But don’t worry, the movie isn’t about the eccentric billionaire. It’s actually a love story between an actress and her driver — both of them, however, work for Hughes. The movie comes out on November 11th, and you have to check it out. There’s an amazing cast on this one.

Probably one of the best comedies of the summer, Sausage Party isn’t a movie for your kids just yet. But it’s one animation many adults will likely love. Color me excited.

We covered this bad boy at length already here on BGR, and we can’t wait to see it in cinemas in early August. Check out the new international trailer, complete with more amazing music.

Girl meets guy. Girl falls for guy. Girl does all sorts of things to get guy back. Most of them aren’t what you’d expect for a love story. Oh, and there’s cocaine. We want to see White Girl when it comes out on August 26th.