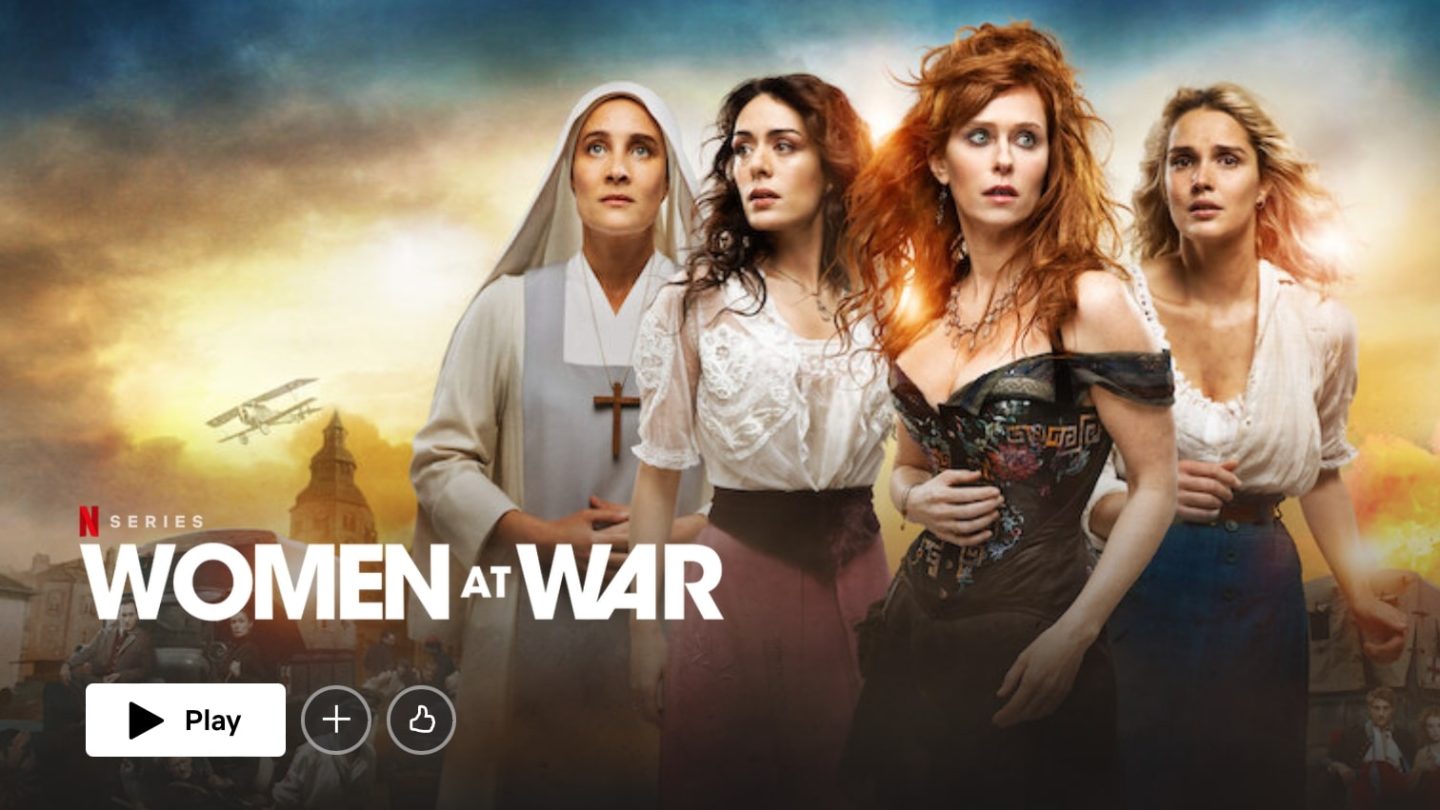 One of the most improbable successes on Netflix at the moment is a limited series from France that, at first glance, looks a little out of place among the rest of the streaming giant’s Top 10 shows in the US. It’s a list of hit series that includes Netflix releases like Wednesday and the just-released Season 2 of Vikings: Valhalla — yet this new series, the WWI-themed Women at War, came out of nowhere to beat both of those and more by revisiting a conflict from more than a century ago.

As the title suggests, Women at War is a series built around a group of women — four of them, to be exact, including a Paris sex worker, a nun, a nurse, and the head of a factory. The series, while not really breaking any new ground, nevertheless weaves a compelling narrative tapestry around the lives of these women and how they intersect on the home front while the men are away at war.

From Netflix’s synopsis of the series:

France, 1914. As the German troops advance and men leave for the frontlines, four women must grapple with the devastating consequences of war at home.

The cast includes Audrey Fleurot (who American audiences might most easily recognize from Call My Agent! and The Intouchables), as well as Sofia Essaïdi, Julie De Bona, and Camille Lou.

Revisiting the horrors of war

American audiences seem to be finding out about Women at War by accident, given that there’s been no marketing to speak of — and on Rotten Tomatoes, as of the time of this writing, there is a grand total of 1 review from the available pool of critics. But, again, this is the #3 show in the US we’re talking about here.

The horrific violence in the show is reminiscent of another WWI-themed Netflix release, the streamer’s adaptation of the classic novel All Quiet on the Western Front. And it’s not just Netflix that’s revisiting these wars for new streaming releases, either. This Spring, for example, Apple TV Plus will release Masters of the Air, a sequel to HBO’s award-winning WWII-themed Band of Brothers and The Pacific series.