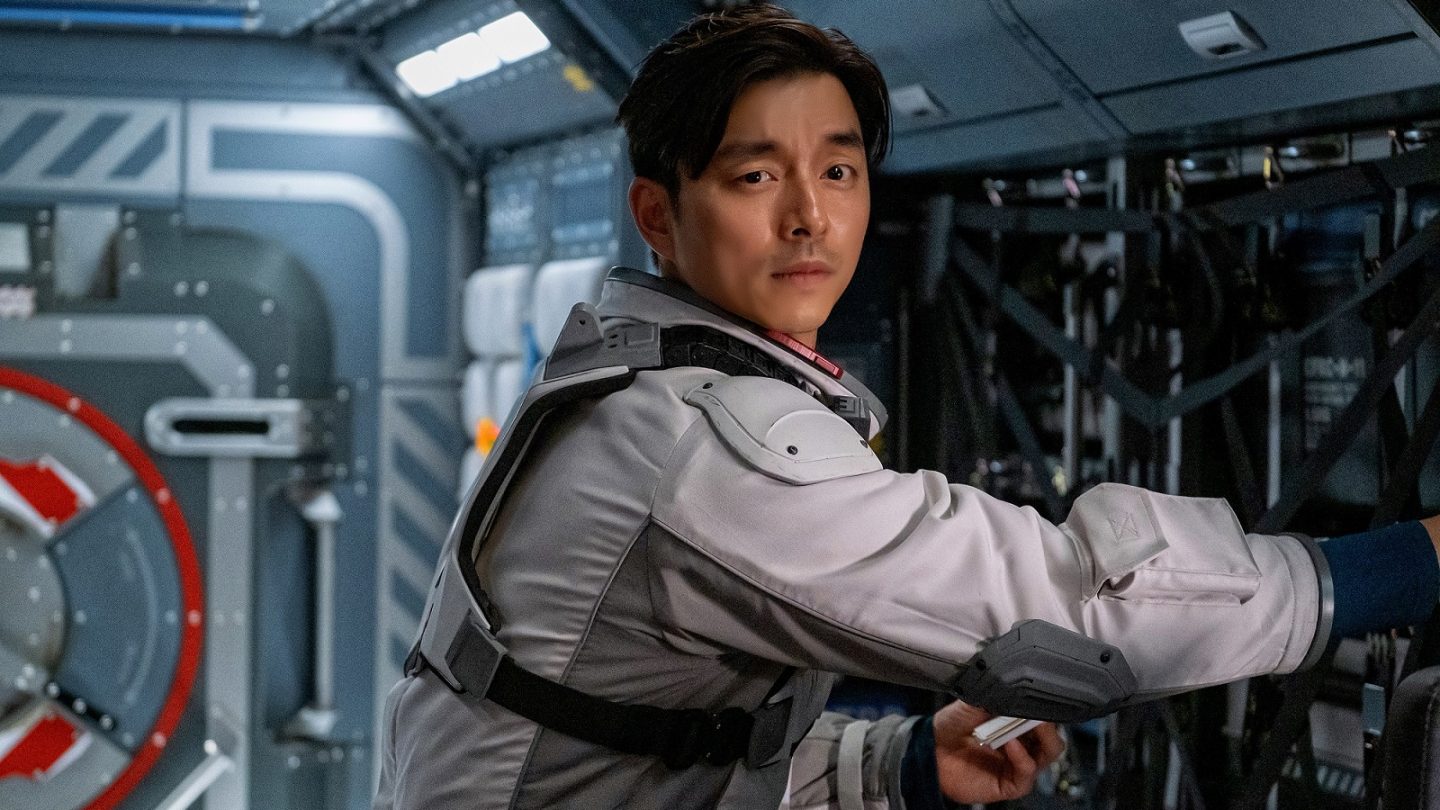 Earlier this year, a South Korean original series on Netflix took the world by storm. Squid Game is not just one of the biggest international hits of the last few years; it’s also the most popular original show in the history of Netflix. In its first 28 days on the streaming service, Netflix subscribers spent over 1.6 billion hours watching Squid Game. As such, it’s no surprise that audiences are already on the hunt for the next big foreign-language phenomenon on Netflix. Well, it might have already arrived in the form of another South Korean series called The Silent Sea.

The Silent Sea is streaming now on Netflix

It’s not fair to The Silent Sea, but it’s hard not to compare it to Squid Game. The premise is different, as a team of astronauts travels into space to retrieve an important sample from a moon base. But it’s yet another edge-of-your-seat thriller, it’s coming to Netflix months after Squid Game debuted, and two of the show’s stars were also featured prominently in Squid Game.

Netflix first ordered The Silent Sea in late 2019. It’s based on a 2014 short film of the same name, and that short film’s director Choi Hang-yong returned to direct the series. In late 2020, Netflix confirmed the casting of Bae Doona, Gong Yoo and Lee Joon. Gong Yoo appeared as a salesman who played the paper flipping game ddakji with Gi-hun in the first episode of Squid Game. Heo Sung-tae, who played the villainous gangster Jang Deok-su in Squid Game, appears in The Silent Sea as well.

Here is the official synopsis for The Silent Sea from Netflix, as well as the trailer for the show:

Set in a future Earth that has undergone desertification, The Silent Sea is the story of the members of a special team sent to secure a mysterious sample from an abandoned research facility on the moon.

Reaction and other shows to watch

Unfortunately, the reviews for The Silent Sea haven’t exactly been glowing. Here’s what Dais Johnston said in his review of the show for Inverse shortly after it debuted last week:

What makes The Silent Sea different from Squid Game is that it’s trying to be countless other stories, and lacks the latter’s narrow vision and scope. Squid Game was about the game and not much else. The Silent Sea is about too many things, and none are allowed to develop fully.

That’s not to say that the show isn’t worth watching, but you might want to temper your expectations if you think that The Silent Sea can top Squid Game.

The good news is that there are dozens of thrilling Korean shows that you can watch on Netflix. Earlier this month, we shared a list of some of our favorite Korean dramas. The list included the likes on Squid Game, Hellbound, and My Name. Whether or not The Silent Sea floats your boat, all of these shows are worth adding to your queue. And plenty more are on the way in the years ahead.