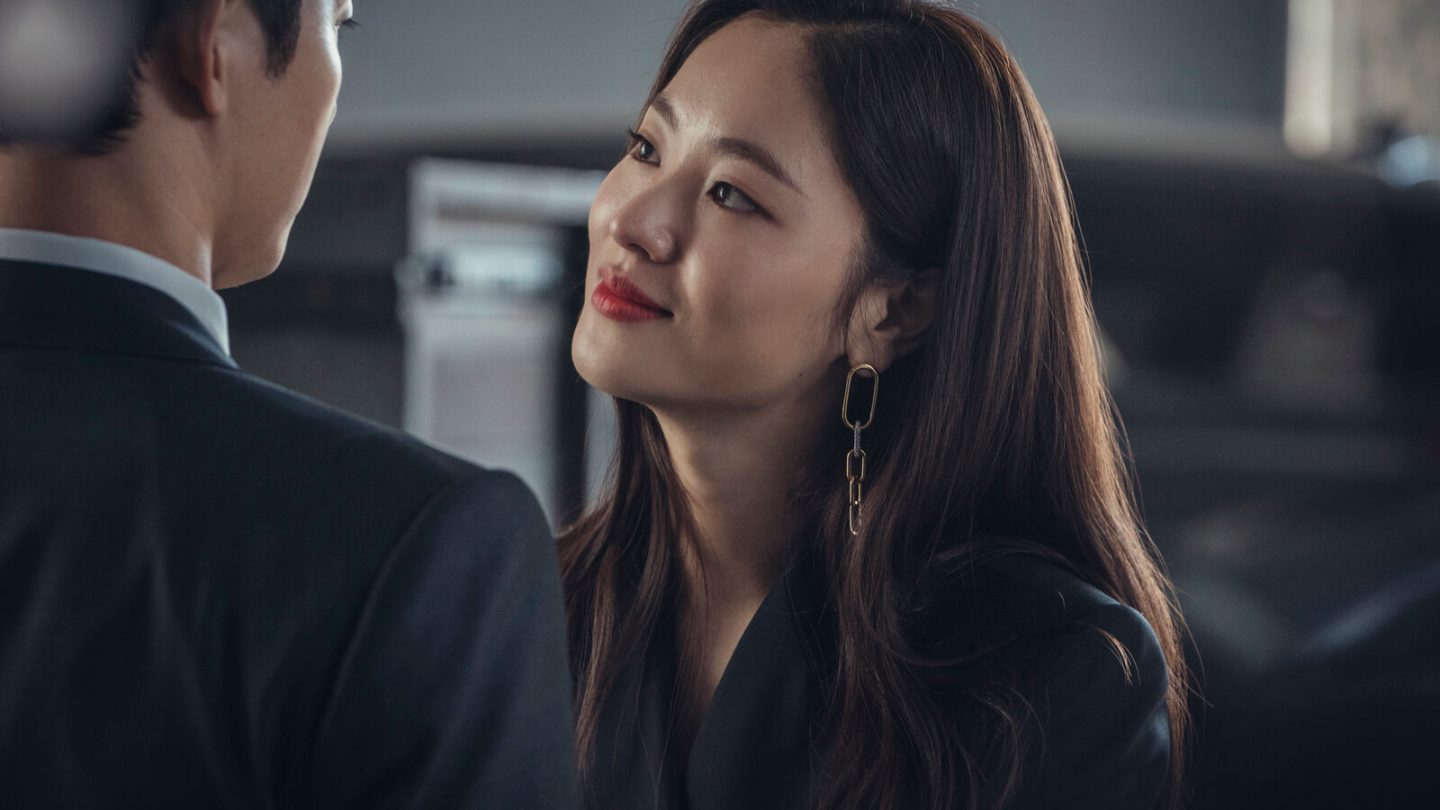 It wasn’t just that 2021 was a fantastic year for Korean content for Netflix subscribers. I only need utter three words — Squid Game, and Hellbound — to offer the reminder, which shouldn’t even be necessary anymore, that Netflix’s Korean series are increasingly tantamount to the biggest, buzzy, most blockbuster content that the streamer has to offer, across the entire platform. Of course, this trend isn’t accelerating in a vacuum. It’s not just streaming content that’s powering Korea’s ascendance as a global entertainment mecca. The country is also a hits machine, having mastered a music formula that’s produced staggering international success for K-pop groups like BTS and Blackpink.

Binge-worthy series on Netflix like Crash Landing on You and Itaewon Class (from 2019 and 2020, respectively) are riding that same wave, while at the same time making it so much bigger. Rankings and lists like these are, of course, pretty subjective — everyone’s got their favorites. But while the Netflix Korean series from 2020 that you’ll find listed below are my picks for some of the best and most enjoyable over the past year, one thing that can definitively be said is that all of these will end up at least somewhere on people’s year-end lists.

There are six titles we’ll identify in this post. However, there are two we need to get out of the way right at the outset. Any look back at the best Netflix Korean series over the past 12 months is nowhere near complete without the inclusion of the pair we mentioned at the top.

Squid Game. This first one will go down as one of the biggest Netflix releases of all time. As evidence of how much of a global smash it became? Popular YouTuber MrBeast recreated the series in a single video for his YouTube channel, garnering more than 168 million views as of the time of this writing. Saturday Night Live also turned the story behind the series into an impossibly catchy song. According to our sister publication Variety, Squid Game utterly dominated the fall TV conversation, “leading Netflix’s Top 10 chart in the US for 24 days and hitting No. 1 in 94 territories. Netflix data also shows the series garnered 1.65 billion hours of viewing in the 28 days following its Sept. 17 premiere.”

Hellbound. Following right on the heels of Squid Game, which is coming back for a second season, is Hellbound. Another dark series, this one has a similarly weighty message. Only, instead of focusing on capitalism, it has something to say about the cost of blind faith. In case you haven’t watched it yet, in Hellbound we see a creepy face materialize to tell sinners they’ve been marked for death. At the appointed hour, right on time, three scary, massive demons show up to subject the victim to a beatdown. After which they’re incinerated, sending their soul on its way.

“Unbelievable demonstrations of hell take place in the middle of Seoul right in front of crowds,” reads the official synopsis from Netflix. “Mysterious beings condemn individuals to be hellbound, and otherworldly beings appear exactly at the specified time to kill the condemned in a brutal burning.”

A Mafia lawyer with more style and swagger in his little finger than most of us have in our entire bodies makes this early 2021 drama a must-add to your watchlist.

The central character here is the titular Vincenzo Cassano, a Korean-Italian lawyer. He spends much of this series trying to get his hands on a stash of hidden gold. Along the way, he befriends (and defends) a bunch of small business owners. He also gets close to a fellow lawyer who’s one of the most memorable female K-drama characters ever. And, of course, he dispenses plenty of Mafia-style justice against an evil conglomerate.

Vincenzo: “Only evil can punish evil.”

Lead actress Han So-hee utterly blew me away in My Name, a series that debuted on Netflix in October about a young woman who sets out to avenge the death of her father. In a narrative that unfolds in a way that’s slightly reminiscent of Martin Scorsese’s The Departed, her character (Jiwoo) joins the drug cartel her father ostensibly worked for. She begs the big boss for training, and he consents. That sets in motion the transformation of this petite young woman into a brooding, vulnerable, and extremely deadly killer.

I mentioned The Departed, specifically, for a reason, though. Because there are a few pretty delicious twists throughout this series.

Watch My Name on Netflix

With a title like Hometown Cha-Cha-Cha, you can already tell you’re in for a dollop of sweet, romantic whimsy.

There’s a reason this one currently enjoys a perfect 100% audience score on Rotten Tomatoes. The basic plot involves a dentist who’s at a crossroads in her life. She moves to a village by the sea and meets a handyman who spends much of his time helping out neighbors. These two impossibly good-looking and likable characters comprise one of the most charming couples I’ve seen on TV in a long time. And Netflix viewers around the world seem to agree. It was released back in August, but is still racking up impressive viewership. Almost 10 million hours globally over the past week alone, according to Netflix.

To me, Hospital Playlist feels a little like a cross between Friends, ER, and Scrubs. That’s a very imperfect comparison, of course. But what I mean is that in this perennial fan favorite Korean series on Netflix, you follow the camaraderie and the ups and downs of a group of friends. Mix that with gripping medical drama. And then throw in hilarious and lighthearted moments to break up the tension. And voila! That’s Hospital Playlist for you.

Friends since medical school, the characters at the heart of this series also get together regularly — setting aside all the drama and intensity of the hospital — and play together in a band. To let off steam, to keep themselves connected to each other, and just for the love of music. “Every time I think of Hospital Playlist,” reads one of my favorite reviews about the series, “I always sigh with happiness.”

I know exactly what that writer means. And, really, you could say that same thing about so many of my favorite Korean shows.