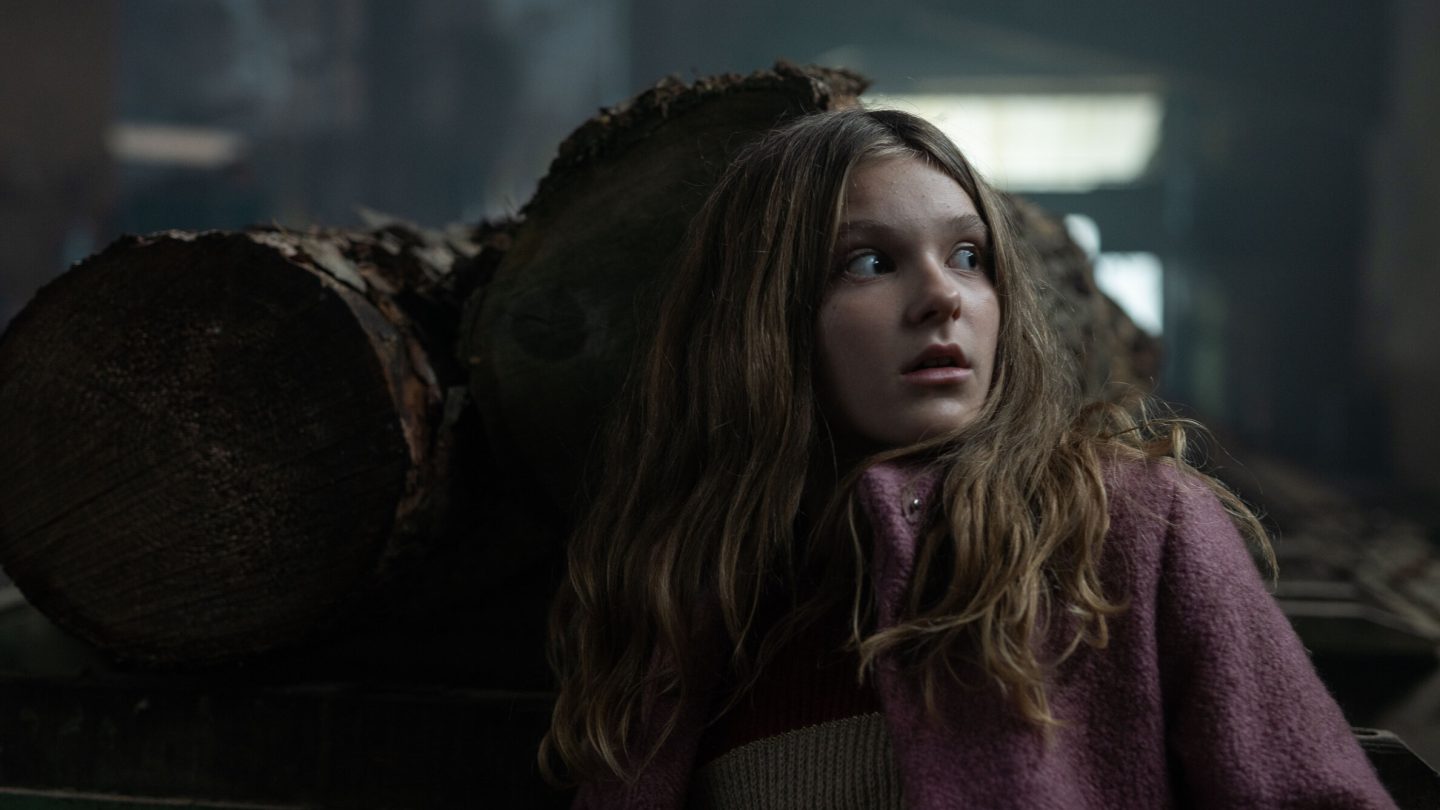 Here comes the onslaught of Christmas-themed original content from the major streaming services. This week, for example, saw Netflix deliver Elves — the English-language title for a newly released six-episode Danish series. It dives into the mythology around the “nisser.” Those, for the uninitiated, are short creatures from Nordic folklore, often presented with a long white beard. Only these little guys aren’t the cuddly gnome-like creatures you’re familiar with.

More on all that in a moment, though. We also saw Apple on Monday unveil a trailer for its Peanuts holiday special coming to +, Snoopy Presents: For Auld Lang Syne. In terms of what other holiday-themed fare is worth checking out, there’s also 8-Bit Christmas, on HBO Max. “Set in suburban Chicago in the late 1980s,” the story goes, this tale “centers on ten-year-old Jake Doyle’s herculean quest to get the latest and greatest video game system for Christmas.”

My wife and I started watching this really cool Danish series called "Nisser" on Netflix. It's a Chsritmas themed horror fantasy that manages to not be a comedy. It draws on the mythology of the nisser, the creature that inspired garden gnomes.

The English title is "Elves" pic.twitter.com/AF5WMgqUWV

If you’re looking for a show to watch with your child, it’s not Elves on Netflix – horror series 🤷🏽‍♀️🤦🏽‍♀️

There are tons of other examples like these we can point to. Including Netflix’s slate of Hallmark Channel-esque Christmas originals. But all of that also belies the fact that not every new example of original streaming fare that has some sort of holiday connection is rousing, uplifting, fun, or feel-good.

Case in point? Look no further than Netflix’s new Elves. “Hoping to reconnect over Christmas,” reads the synopsis for this series from Netflix, “a family of four travels to a remote island in the Danish archipelago, only to find it controlled by members of a strongly religious community living in balance with fierce creatures in the woods.”

Those creatures are revealed to be elves. “Real, monstrous beings that inspired the folklore and myths we all know. When the girl in the family finds and brings home a baby elf, she inadvertently disrupts the balance and throws everyone on the island into a life-or-death battle for faith, family, and pure survival.”

And now for something completely different

Im watching #Elves (a Danish TV series on Netflix) and so far all I can think about is how entitled and bratty the family is.

The locals had a system working, then these tourists show up and mess everything up ignore requests and rules 😆

@netflix sometimes it’s okay to let stupid people die in the series at first chance you get…the series Elves that girl should have died in the first 20 min..show over. 🤦‍♂️ 😡

Honestly, I’m not sure that the titular creatures in this series were enough to scare me. But, regardless, it’s probably not a good idea to have young kids around while you check out this series. Especially when said kids no doubt already have wide-eyed, innocent notions about Christmas, elves, and the like.

To me, the elves in this show that were ostensibly supposed to look scary? They kind of look a little on the silly side. Like little angry speed bumps with fangs. But, again, given that there are moments when you’ll see things like a decapitated head or these little terrors chowing down on a body … yeah, Little Timmy probably needs to be far away from the TV.

What I do like from this series is that it breaks up the monotony of the yawn-inducing sameness that adorns a lot of holiday-themed streaming content like too much Christmas tassel. Give this one a try if you don’t mind a little light, quasi-horror to go along with your eggnog and homemade cookies.