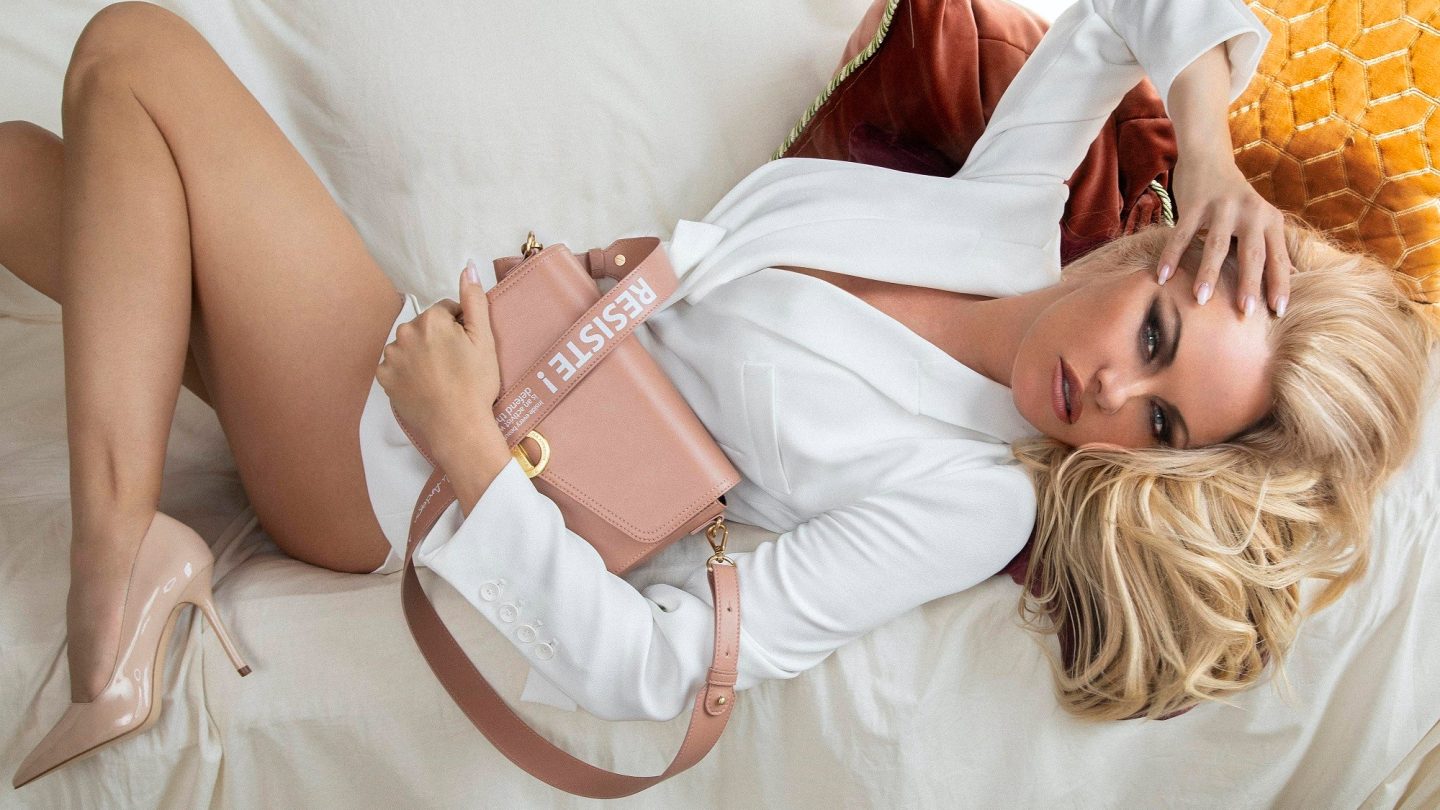 On Wednesday, Netflix announced that it will be the home of the “definitive documentary” on actress, model, and activist Pamela Anderson. It doesn’t have a title yet, but Ryan White (The Keepers, The Case Against 8) will direct. According to Netflix, the documentary has been in the works for several years, but it still doesn’t have a release date.

Netflix shared this synopsis for the upcoming Pamela Anderson documentary: “An intimate portrait embedded in the life of Pamela Anderson as she looks back at her professional and personal path and prepares for the next steps on her journey.”

Back in February, Hulu launched its biographical drama series Pam & Tommy. Starring Lily James and Sebastian Stan as the titular couple, the show recounts their turbulent marriage. And the illegal distribution of their sex tape. Hulu optioned the rights to a 2014 Rolling Stone article, which meant the streamer did not have to get permission from Anderson or anyone else depicted in the show. Anderson is reportedly not a fan.

“I do know she’ll never, never watch this,” a source close to Anderson told EW following the launch of the series. “Not even years from now. Not even the trailer.”

The source then proceeded to tear into the Hulu series on behalf of Anderson:

As a friend of Pamela, at least no one will ever ask me again if the tape was really stolen. But imagine if a celebrity today had their nudes leaked and then Hollywood recreated not just the crime but the actual nudes — that would never happen. In the ’90s, Pamela’s body was deemed by a judge to be public property. There was no question the tape was stolen property, but the court decided it wasn’t private property because her body belonged to the world.”

But Netflix is giving Pamela Anderson the chance to tell her side of the story. The upcoming documentary will have exclusive interviews with Anderson herself. It will also feature never-before-seen archival footage and personal journals from the actress. Anderson also posted on Instagram in tandem with Netflix’s announcement.

“Not a victim, but a survivor and alive to tell the tale,” Anderson wrote. You can read more about the untitled documentary on Netflix’s Tudum site. And in case you haven’t seen it, here’s the trailer in question for Pam & Tommy:

Movies and shows inspired by true events are suddenly all the rage. Inventing Anna, a limited series about the con artist Anna Sorokin, has been tearing up the charts on Netflix for weeks. Super Pumped, about Uber founder Travis Kalanick, premiered on Showtime this past Sunday. And later this month, the WeWork drama WeCrashed hits Apple TV Plus.

There’s also Joe vs. Carole, The Dropout, and Winning Time. This wave of biographical dramas isn’t slowing down any time soon. The question is whether or not viewers will be invested in all of these true stories when there aren’t any serial killers involved.