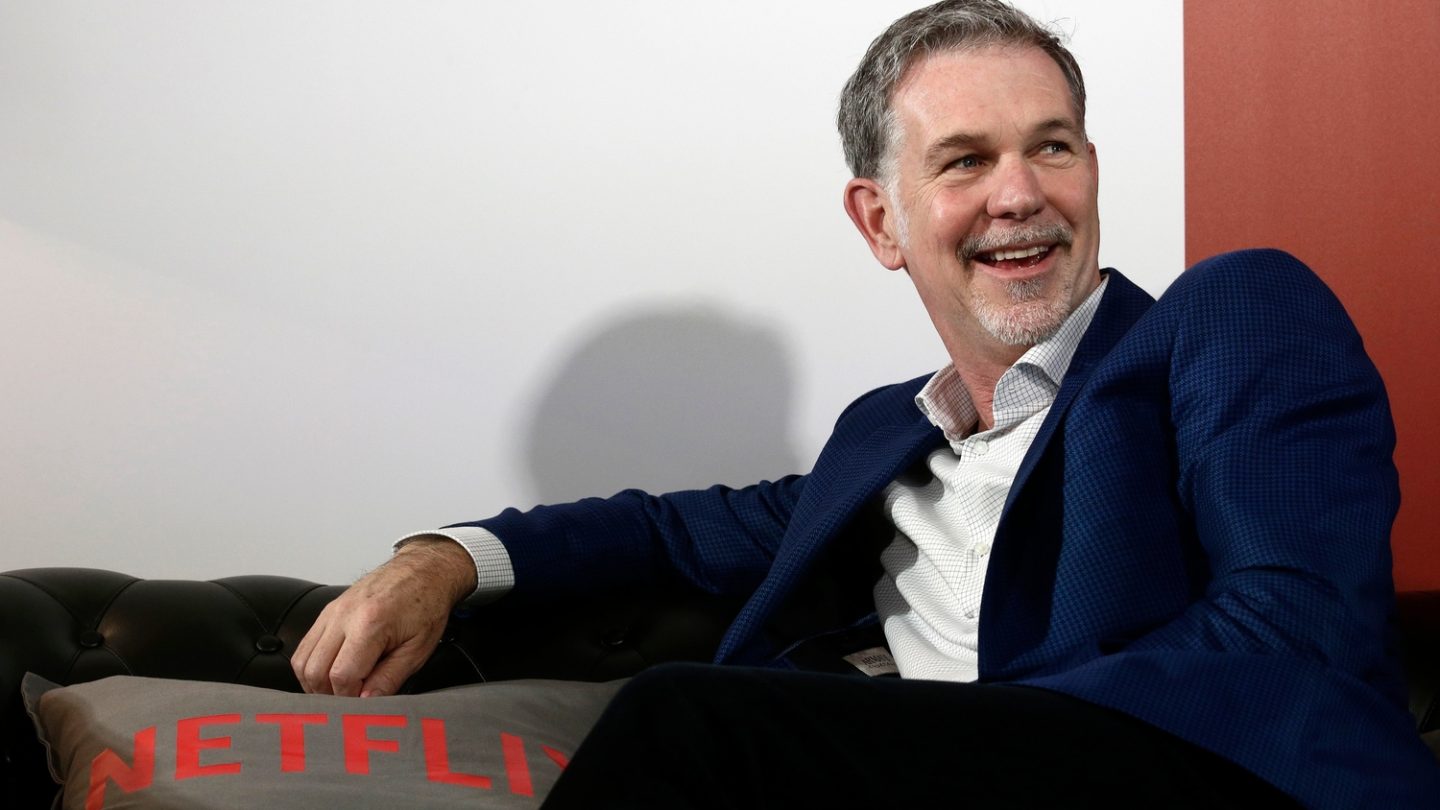 You don’t often hear Netflix executives, and certainly not the streamer’s highly competitive CEO Reed Hastings, talk too much about “the one that got away” and about losing out to rivals who outbid them for the next hot show to license. That’s partly because of much content is already available on Netflix, meaning the losses don’t matter as much the way they might for a smaller player. Netflix is also such a massive juggernaut that’s transformed popular culture, such that talent (including at least one former president) is constantly beating down Netflix’s door, not the other way around.

Nevertheless, there’s at least one show Netflix’s chief executive will publicly admit he wishes was on Netflix instead of a rival. It’s on Amazon, which outbid Netflix for the show, and the show is Phoebe Waller-Bridge’s critically acclaimed comedy Fleabag.

“We got outbid” for the show, Hastings lamented while speaking as part of a keynote address during the Royal Television Society’s Cambridge Convention in the UK.

It’s no wonder the loss still smarts for him, thanks to reasons that include the 11 Emmy nominations the series has picked up heading into Sunday’s 71st Primetime Emmy Awards ceremony. Show creator Phoebe Waller-Bridge has gone on to become a massively in-demand talent, with her resume also including having helmed the equally fantastic series Killing Eve as well as working on the script for the upcoming James Bond film No Time to Die.

Amazon studio chief Jennifer Salke, earlier this year at the Television Critics Association, appreciatively raved about Waller-Bridge, basically giving her a pre-approved stamp of approval for whatever other projects she wants to do.

Hastings, for his part, didn’t spend his keynote wallowing in the loss, of course. He offered some of his most direct remarks yet about the proliferation of new streaming services from big competitors like Apple and Disney, adding that Netflix has anticipated this and been preparing for new entrants like these for years.

“While we’ve been competing with many people in the last decade, it’s a whole new world starting in November,” he said, referring to the November launches of both Apple+ and Disney+. “Between Apple launching and launching, and of course Amazon’s ramping up, it’ll be tough competition. (Consumers) will have a lot of choice.”