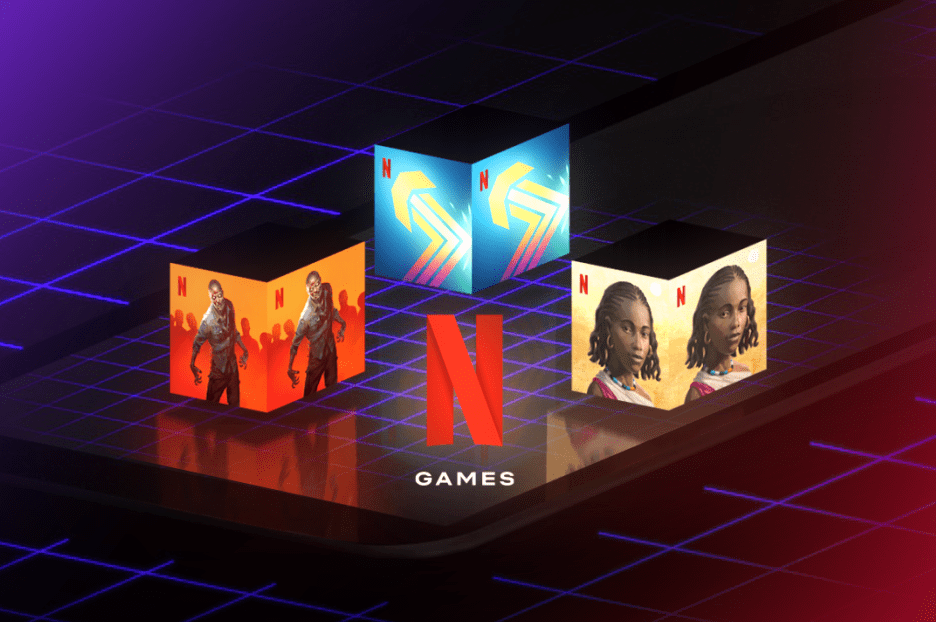 For the past several months, Netflix has been steadily expanding its selection of free mobile games for subscribers. Netflix Games initially launched on Android last November before its arrival on iOS days later. At the time, there were only five free games available, including the two based on the Netflix original series Stranger Things. As of last month, the Netflix Games library had grown to 14 titles, and even more arrived in March.

Netflix Games adds three new mobile titles to its library in March: This is a True Story, Shatter Remastered, and Into The Dead 2: Unleashed. If you’re on Android, there’s a games row and a games tab in the Netflix app. You can download the games directly from there. There’s only a dedicated games row on iOS, but it will also let you select games to download.

This is a True Story

This is a True Story is the latest game from Frosty Pop. It’s the same team that made Bowling Ballers, Shooting Hoops, Krispee Street, and more games for Netflix previously. This certainly appears to be the most emotional title they’ve released to date.

Explore a beautiful, hand-painted landscape in this lush narrative puzzle game that’s based on actual events and interviews. Survive a windstorm, catch poachers, and even befriend a goat! Adventure and insight await you at every turn as you search for water and marvel at Earth’s natural beauty.

This is a True Story is available now on Google Play and the App Store.

Shatter is a brick-breaking game that originally launched on PlayStation in 2009. 13 years later, PikPok has given the game a fresh coat of paint for its return. If you’re a fan of Arkanoid clones, this should definitely be in your download queue.

Shatter Remastered is a retro-inspired brick-breaking game that combines classic action with unique twists and incredible boss battles. Widely accepted as the game that redefined the brick-breaking genre, Shatter Remastered features dozens of unique levels packed with amazing physics, power-ups and special attacks. Easy to learn but hard to master.

Shatter Remastered is available now on Google Play and the App Store.

Into the Dead 2: Unleashed

Speaking of PikPok revivals, the publisher is also giving one of its own games a new lease on life. Into the Dead 2 is a zombie FPS that arrived on mobile devices in 2017 and was ported to Switch in 2019. Both it and its prequel are staples of mobile gaming.

Do whatever it takes to save your family and survive the zombie apocalypse in this ultimate runner/shooter hybrid. In this sequel to the hit zombie action game Into the Dead, armed players must fend off ever-increasing zombie threats while crossing treacherous terrain. In a world where no one is safe, do what needs to be done to stay alive. Maim, mow down, and eliminate the Dead – anything to keep moving. This game features multiple action-packed chapters, dozens of stages (i.e. oil fields and military bases), hundreds of challenges (think burning forests and frozen mountain tops) and players can unlock and upgrade melee weapons, firearms, explosives, and more!

Into the Dead 2: Unleashed is coming soon to Google Play and the App Store.