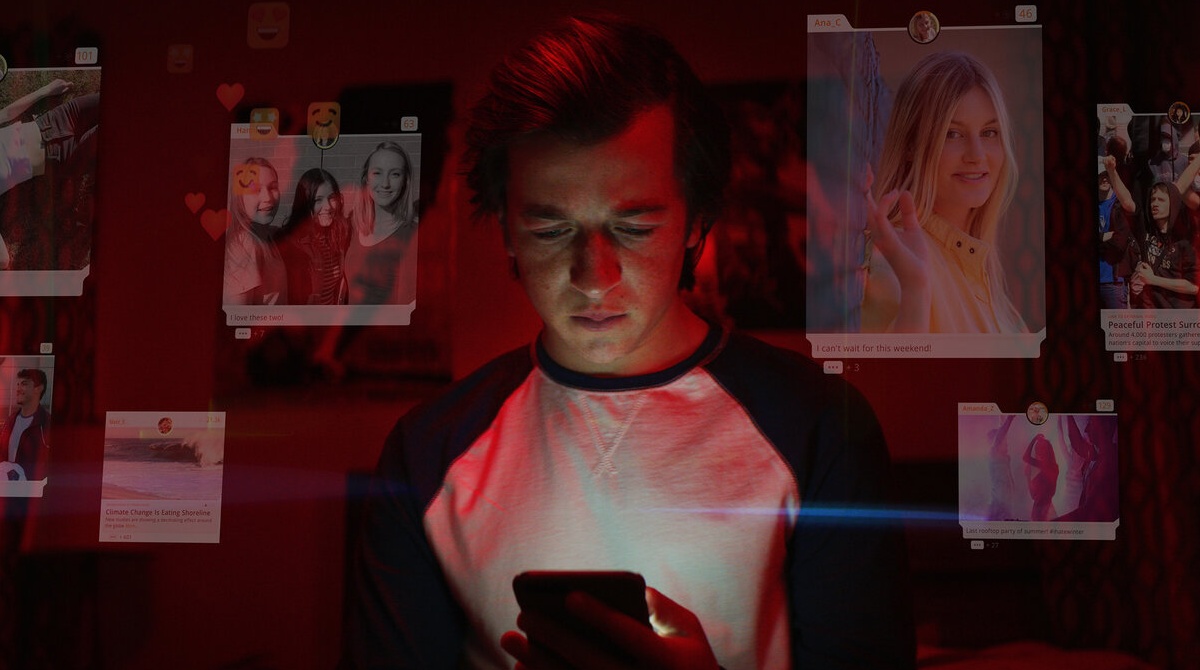 Facebook has such a terrible reputation that the first press conference this week from Taliban spokesman Zabihullah Mujahid included a rant directed at the social network. He was asked whether the Taliban would respect individual rights. And so, of course, he pivoted, blasting Facebook (who, he whined, “are claiming to be promoters of freedom of speech“) for banning the Taliban from all its platforms. It was an overall pretty surreal footnote to the chaos unfolding in Afghanistan right now. And it also, on a somewhat related note, comes the same week that Netflix decided to make one of its best documentaries — The Social Dilemma, a brutal takedown of Facebook — now free for anyone to watch, on YouTube.

The documentary was first released back in the fall, in September 2020. From the streamer’s official synopsis:

“We tweet, we like, and we share. But what are the consequences of our growing dependence on social media? As digital platforms increasingly become a lifeline to stay connected, Silicon Valley insiders reveal how social media is reprogramming civilization by exposing what’s hiding on the other side of your screen.”

In addition to being a 2021 Emmy nominee, this 90-minute film also got pretty decent reviews. On the review aggregation site Rotten Tomatoes, for example, The Social Dilemma currently has an 86% critics score and an 83% audience score. With the latter based on more than 500 user ratings.

From an Associated Press reviewer: This is “the first film you’ll watch and immediately want to toss your smartphone into the garbage can. And then toss the garbage can through the window of a Facebook executive.”

My take is that this documentary doesn’t tell you anything that you probably don’t already know. But it’s presented in such a way that, coupled with the ongoing slew of bad headlines for Facebook, might tip some of you over the edge. Toward pulling the plug on your account for good. Definitely check it out, for free, on YouTube if you haven’t yet.

This all comes, by the way, at a time when Apple has stepped up its cold war against Facebook. The App Store labels that Apple now has in place now show the staggering amount of data Facebook’s apps collect. And Apple also now has in place a mechanism that lets iPhone users turn off Facebook’s ability to track their off-app activity.

Misinformation has also been rampant on the social network during the coronavirus pandemic. In an update Wednesday from Facebook, the company said that it has, among other things: