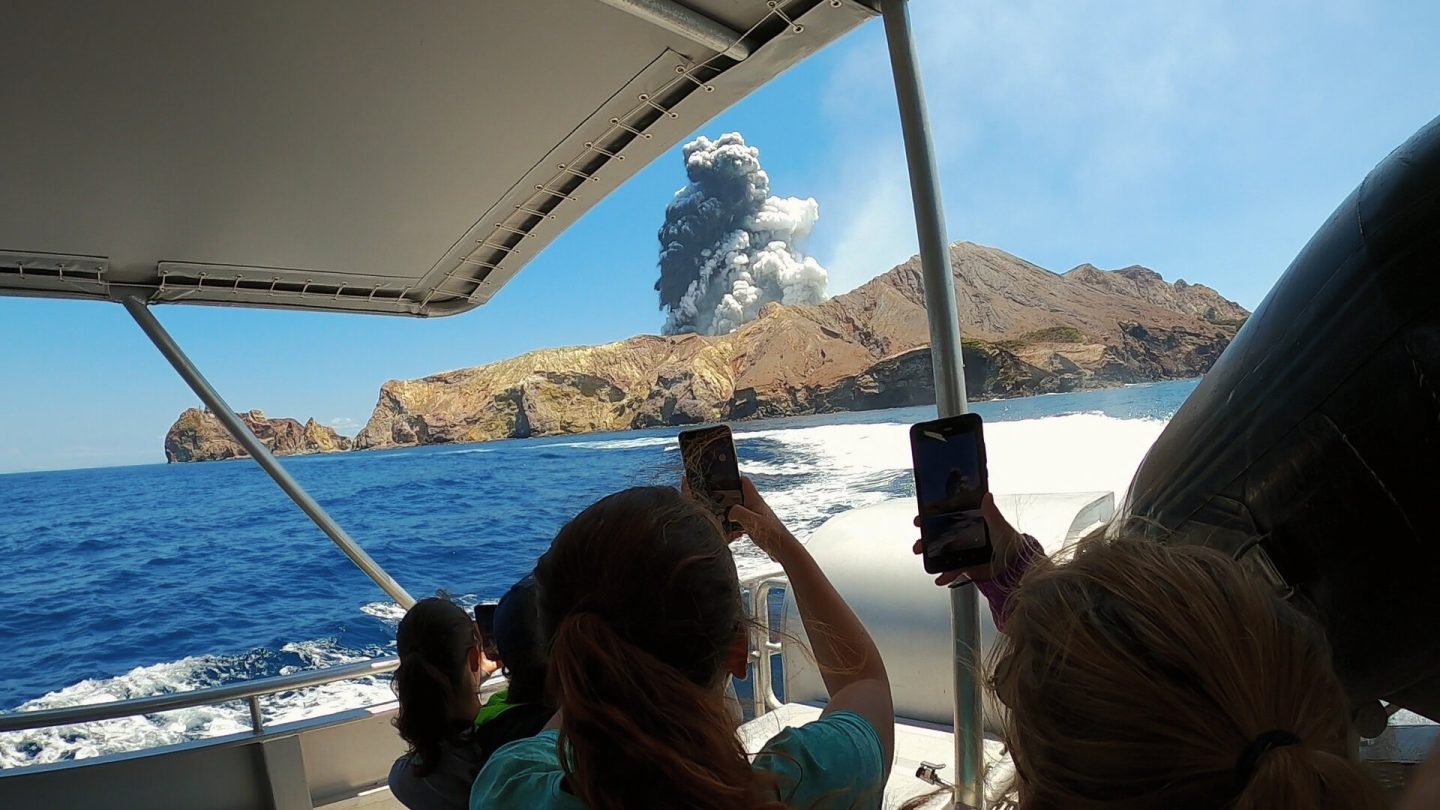 Documentary filmmaker Rory Kennedy, the youngest child of late US Senator Robert F. Kennedy, has the golden touch when it comes to buzzy Netflix documentaries. Her latest is The Volcano: Rescue from Whakaari, which is the #1 movie on Netflix in the US as of this writing.

It’s currently beating out everything from Bullet Train to Guillermo del Toro’s new Pinocchio, as well as the slew of Netflix Christmas movies currently on the streamer’s Top 10 list. It also calls to mind the strong showing of Kennedy’s latest Netflix documentary project — Downfall: The Cast Against Boeing, released earlier this year.

The Volcano: Rescue from Whakaari

Moreover, Kennedy’s newest isn’t just a hit in the US. Based on Netflix’s latest weekly Top 10 data covering its entire global user base, The Volcano is also one of the top movies on Netflix in the world right now.

It’s currently #6 on the service worldwide, having racked up almost 9 million views for the 7-day period that ended on December 18. That put The Volcano ahead of four Netflix Christmas movies, which seems all the more extraordinary considering this is Christmas weekend. And you might not expect a terrifying documentary about a volcano eruption to attract as much attention as holiday-themed Netflix releases.

Here’s how the streamer’s synopsis describes the movie:

“In the tense and gripping documentary feature The Volcano: Rescue From Whakaari, Academy Award-nominated filmmaker Rory Kennedy tracks the minute-by-minute unfolding of the tragic volcanic eruption off the coast of New Zealand in December of 2019, ultimately claiming 22 lives. During a routine sightseeing day trip to a remote volcanic island, 47 tourists and guides were trapped in the epicenter of a boiling pyroclastic surge of toxic dust and ash. Both terrifying and inspiring, the film uses first-hand accounts to convey the experience of living through such a lethal eruption.”