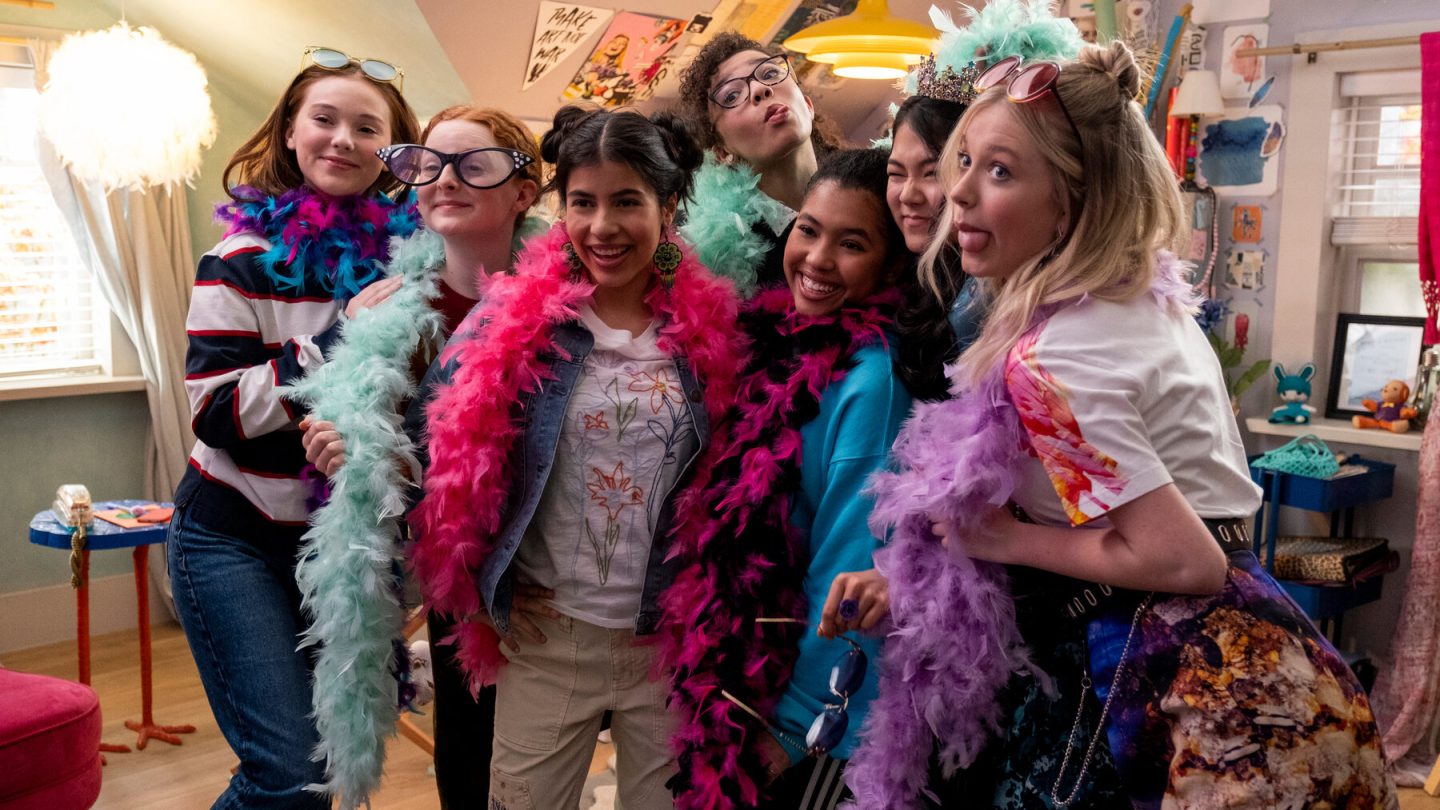 As we come to the end of the first quarter, the list of Netflix cancelled shows for 2022 isn’t terribly long at this point. But, as the headline of this post notes, there’s at least one addition to the list that might have taken viewers by surprise. Especially because the series in question, The Babysitters Club, was far from a critical dud.

In fact, Season 1 and 2 of the series — based on the novels from Ann M. Martin — both have perfect 100 percent critics’ scores on Rotten Tomatoes as of the time of this writing. On the audience side, the scores are similarly high. For Season 1, the score was 79 percent, rising to 90 percent for Season 2. Nevertheless, Netflix has decided that this series won’t be returning for a Season 3.

“I have wanted to be a part of the world Ann M. Martin created since I was 7 years old, and for two amazing seasons I actually got to be,” series creator and showrunner Rachel Shukert said in a statement released about the show’s cancellation.

“It was a dream come true. Although I am heartbroken not to be returning to Stoneybrook for 20 more seasons, I am so proud of the incredible show our amazing cast and crew created and the way it brought joy and comfort to so many when they needed it most.”

Netflix stays pretty tight-lipped about many of its programming decisions, including the justifications for why it cancels shows. And the case of The Babysitters Club is no exception. It does seem a little curious, though, given how well the show was received.

The cancellation came, by the way, just a few months after the debut of Season 2. So, we can possibly surmise that viewership essentially fell off a cliff and didn’t justify more investment in the show. Speaking of the show, the cast here included Sophie Grace, Momona Tamada, and Shay Rudolph.

What shows are not coming back to Netflix

The Babysitters Club, as we said, is certainly not the first show the streamer has pulled the plug on this year. So far, the list of Netflix canceled shows for 2022 also includes:

Cooking with Paris: For some reason, the platform decided to make a cooking show starring the hotel fortune heiress. “Inspired by her viral YouTube video,” Netflix’s press material explains, “Paris will take us from the grocery store to the finished table spread – and she might actually learn her way around the kitchen.”

Another Life: Here’s the Netflix synopsis. “Another Life centers on astronaut Niko Breckinridge (Katee Sackhoff) who is focused on searching for alien intelligence. She leads a crew on a mission to explore the genesis of an alien artifact. As Niko and her young crew investigate, they face unimaginable danger on what might very well be a one-way mission.”

Gentefied: Netflix’s synopsis reads, in part: “Gentefied is a half-hour dramatic comedy adapted from the 2017 Sundance digital darling of the same name.

“In this badass bilingual series about family, community, brown love, and the displacement that disrupts it all, three Mexican-American cousins struggle to chase the American Dream, even while that same dream threatens the things they hold most dear: Their neighborhood, their immigrant grandfather, and the family taco shop.”