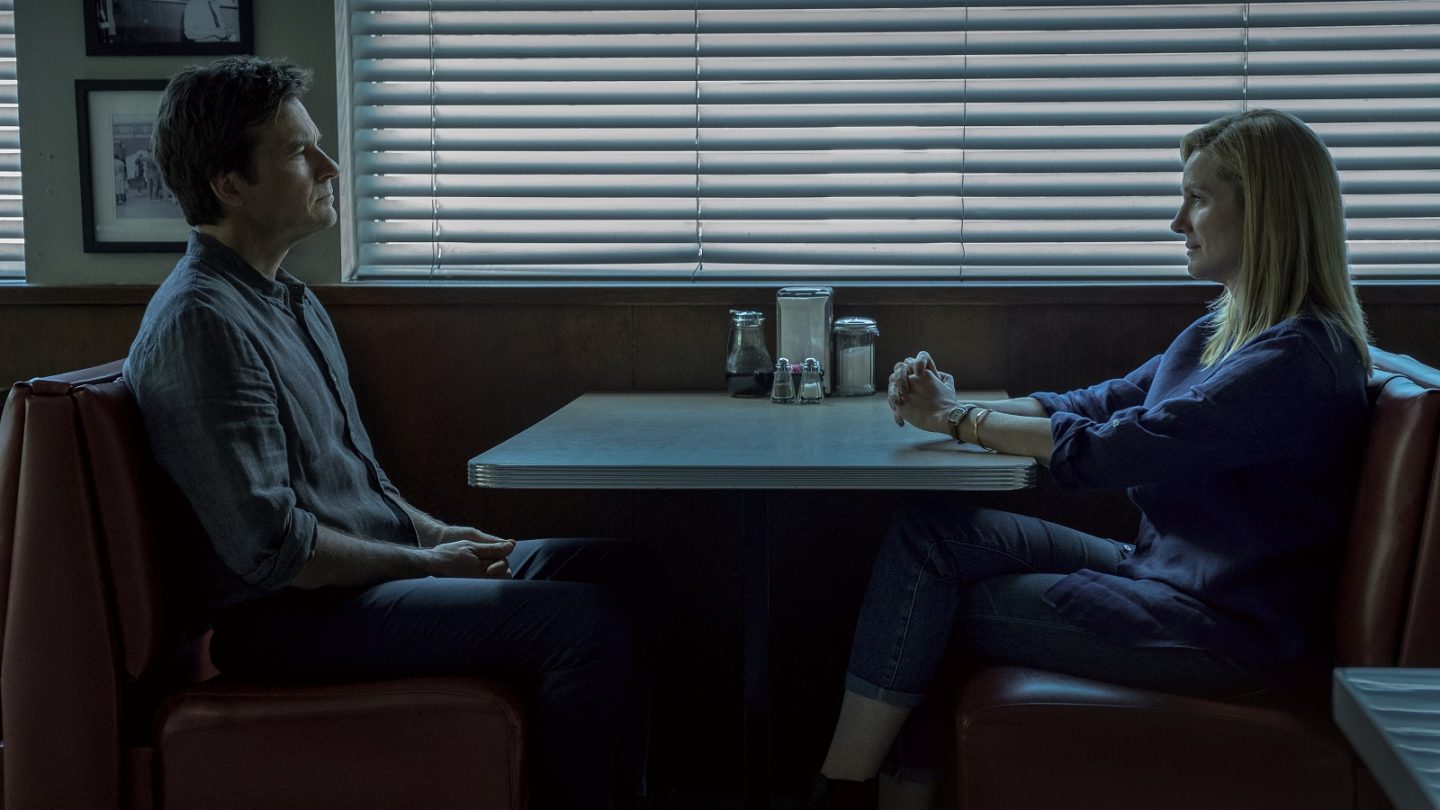 We’re back to a normal-sized month now that March has arrived, and there’s plenty of new content coming to Netflix. We didn’t get many of the heavy hitters last month, but Ozark returns for its third season this month, which means we get more of Jason Bateman and Laura Linney having very difficult conversations across the table from one another, and what else do we really need from a prestige drama at this point?

Some other exciting Netflix originals coming to the service this month include the Mark Wahlberg vehicle Spenser Confidential which was directed by Peter Berg and is loosely based on the ’70s novel Wonderland by Ace Atkins. We’re also getting the third season of Castlevania, which has been a major crossover hit despite being an anime based on a video game. And then there’s BEASTARS, which is yet another anime that got rave reviews when it debuted in Japan. If you’re looking for something completely different, it’s worth giving a shot.

As for licensed content, there are some stellar movies joining the Netflix library this month, such as The Shawshank Redemption and There Will Be Blood. But, if I’m being honest, Space Jam is probably at the top of my personal list when it comes to Netflix arrivals this month. It’s been a while since I’ve seen the Monstars lose: