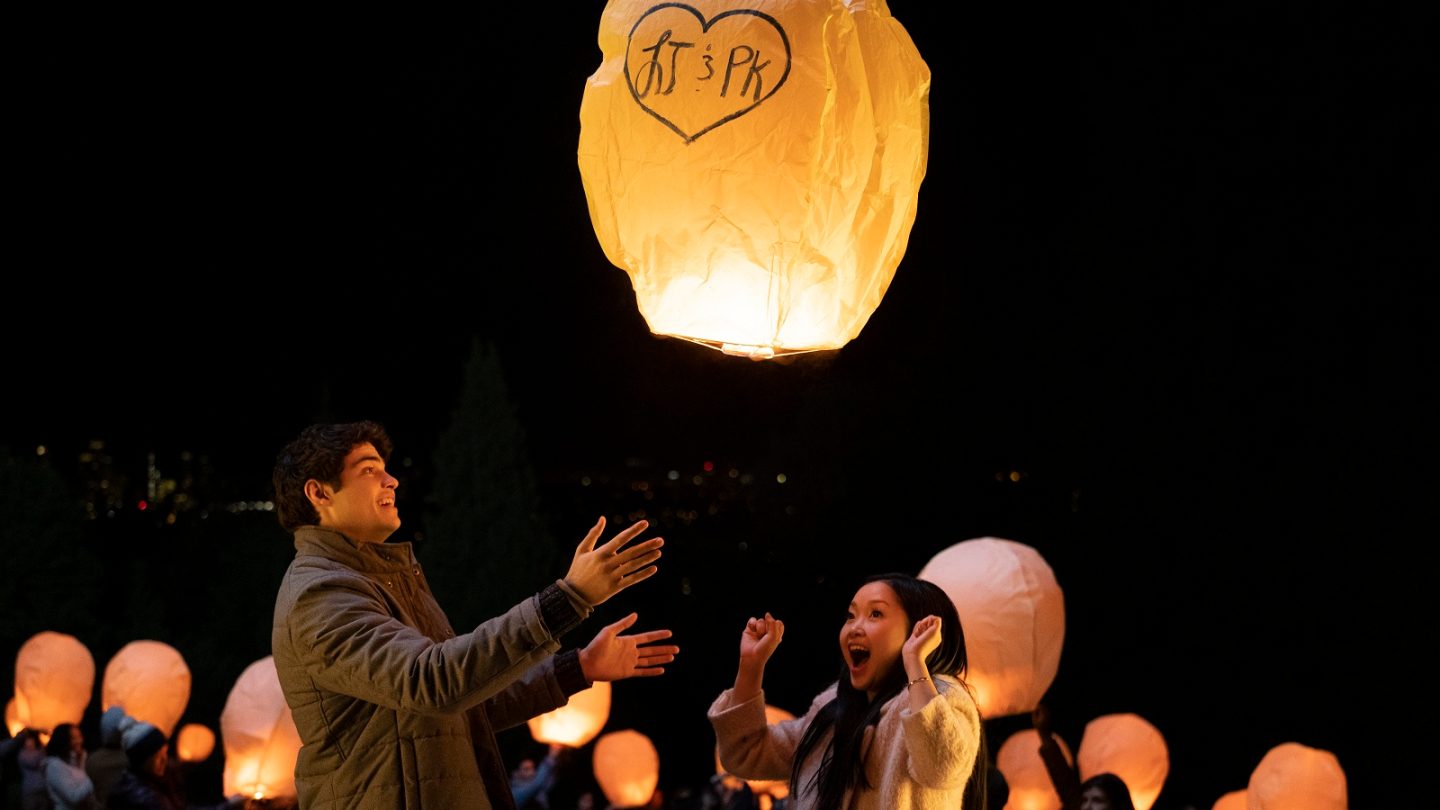 Not only is February the shortest month of the year (even in a leap year), but it’s also one of the slowest months for new content on Netflix that we’ve seen in ages. There are certainly some highlights here, from originals like Narcos: Mexico season 2 and Locke & Key to licensed content such as Back to the Future Part III and Jerry Maguire, but overall, February brings with it a relatively small and unexciting selection of additions to the service.

Check out all of the arrivals and departures on Netflix’s streaming service for February 2020 below:

That’s everything you need to know about Netflix in February. As always, we’ll be back every Sunday with weekly lists of all the arrivals and departures, so you don’t have to scroll through this post every time.