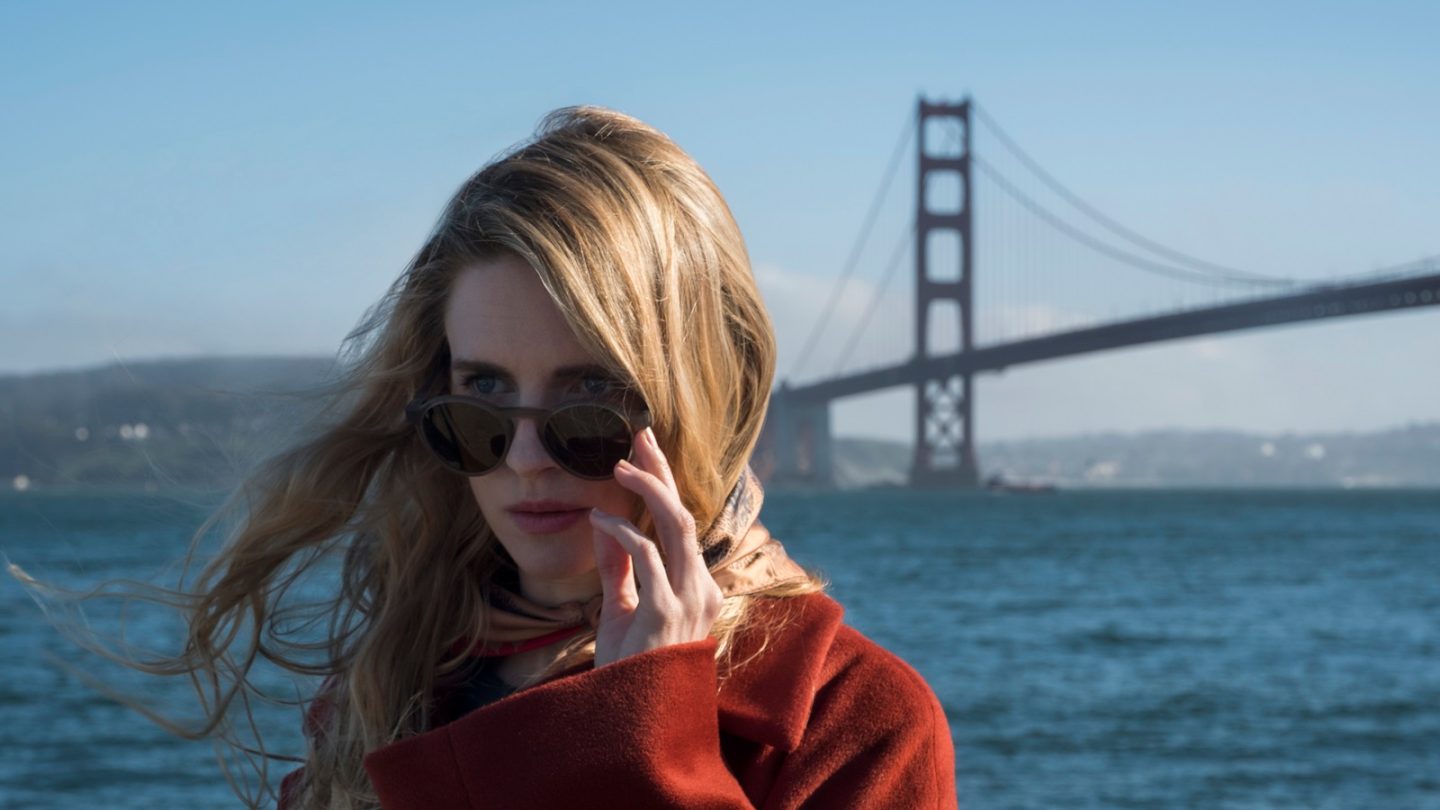 The latter weeks of any given month are always a bit quiet when it comes to Netflix releases. The streaming service always front-loads its release schedule with all the noteworthy licensed content, sprinkling original shows and movies throughout the rest of the month. Therefore, it’s no surprise that all 12 of the new additions this week are originals, including Amy Schumer’s new special, and the second part of The OA.

The slow drip of content leaving the service continues as well, with 2017’s live-action Beauty and the Beast remake being removed, but the good news is that nothing else is being taken off Netflix. All in all, not an especially interesting week, but there’s still plenty from last week to tide you over until April.

Here is the complete list of the Netflix arrivals and departures for the week of March 17th, 2019: