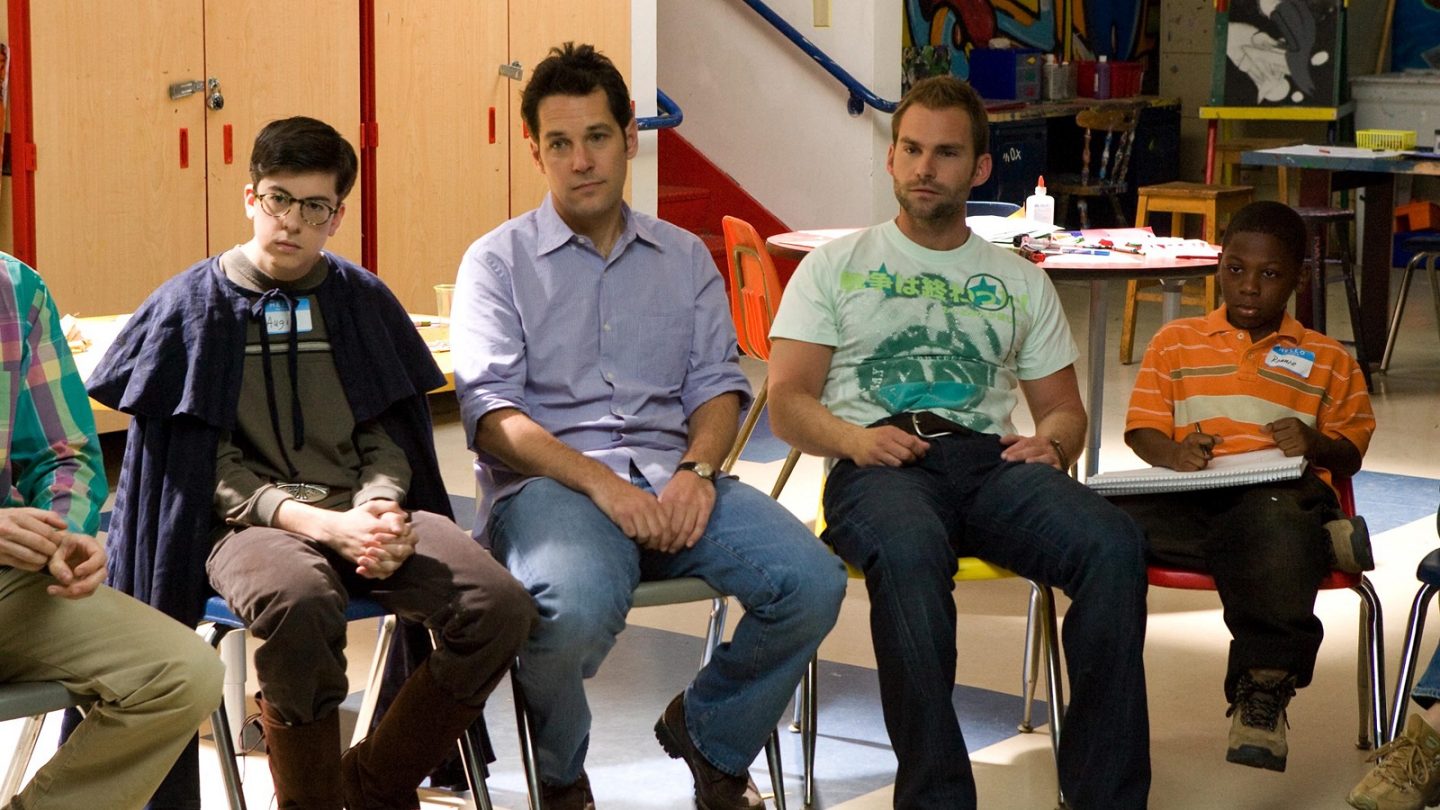 Slowly but surely, the trickle of content leaving Netflix continues as we move ever closer to the release date of the House of Mouse’s own Disney+ streaming service. Next month, both Pirates of the Caribbean: At World’s End and Beauty and the Beast are departing Netflix, while the two remaining Marvel shows (Jessica Jones and The Punisher) have both officially been canceled. How much content will be left by the end of 2019?