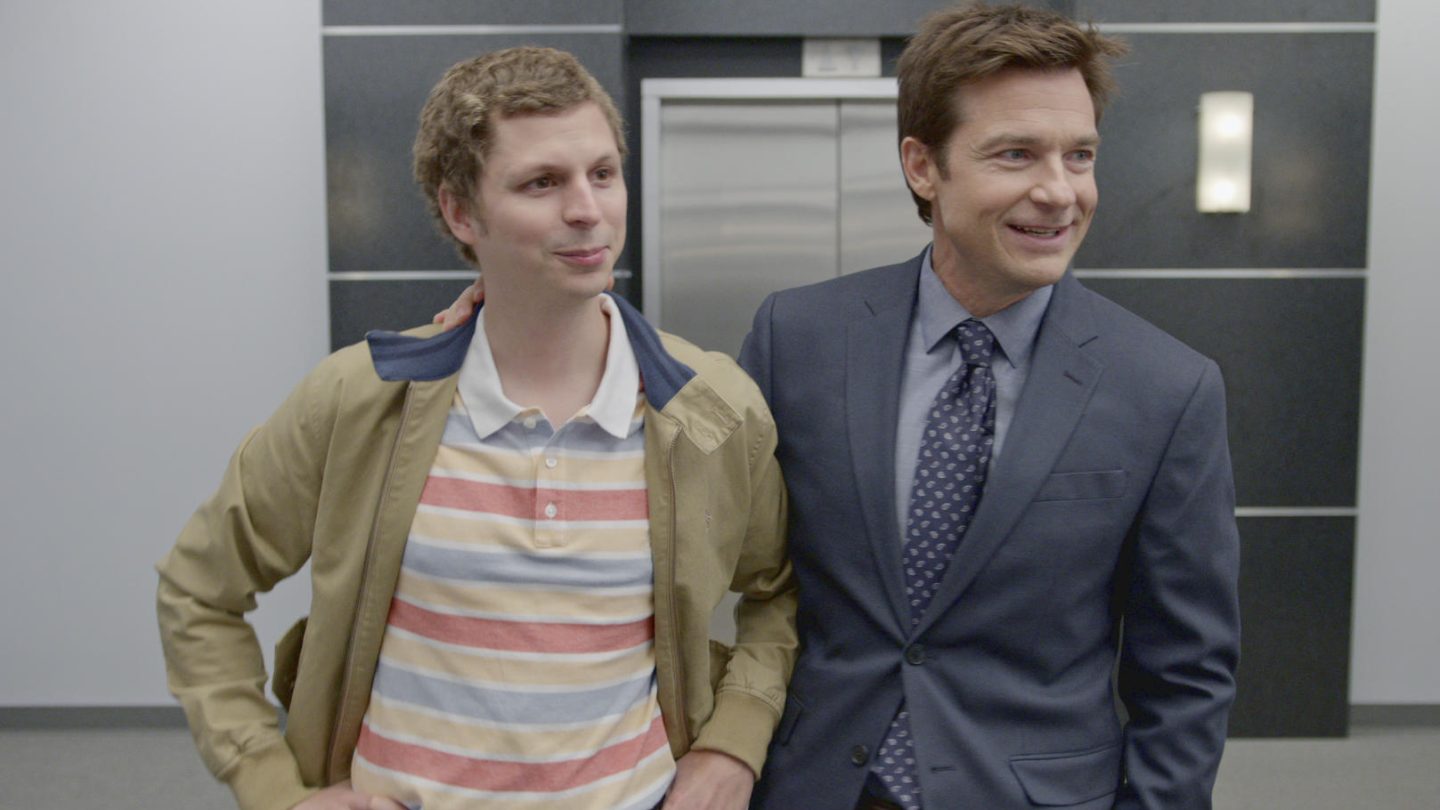 Would you look at that! This week just so happens to kick off on Mario Day (MAR10). That has virtually nothing to do with the week in Netflix releases, but, much like Mario, many of the new shows and movies are sure to keep you all entertained. Was that too much of a stretch? I’m leaving it in anyway.

That aside, this week’s biggest releases are undoubtedly the Ben Affleck-led Triple Frontier, and the second half of the fifth season of Arrested Development. I thought the first half of season five was a bit more balanced than anything we got from season four, so I’m looking forward to seeing if they can stick the landing. And while Triple Frontier looks like several movies I’ve already seen, the strength of the cast is undeniable.

Here is the complete list of the Netflix arrivals and departures for the week of March 10th, 2019: