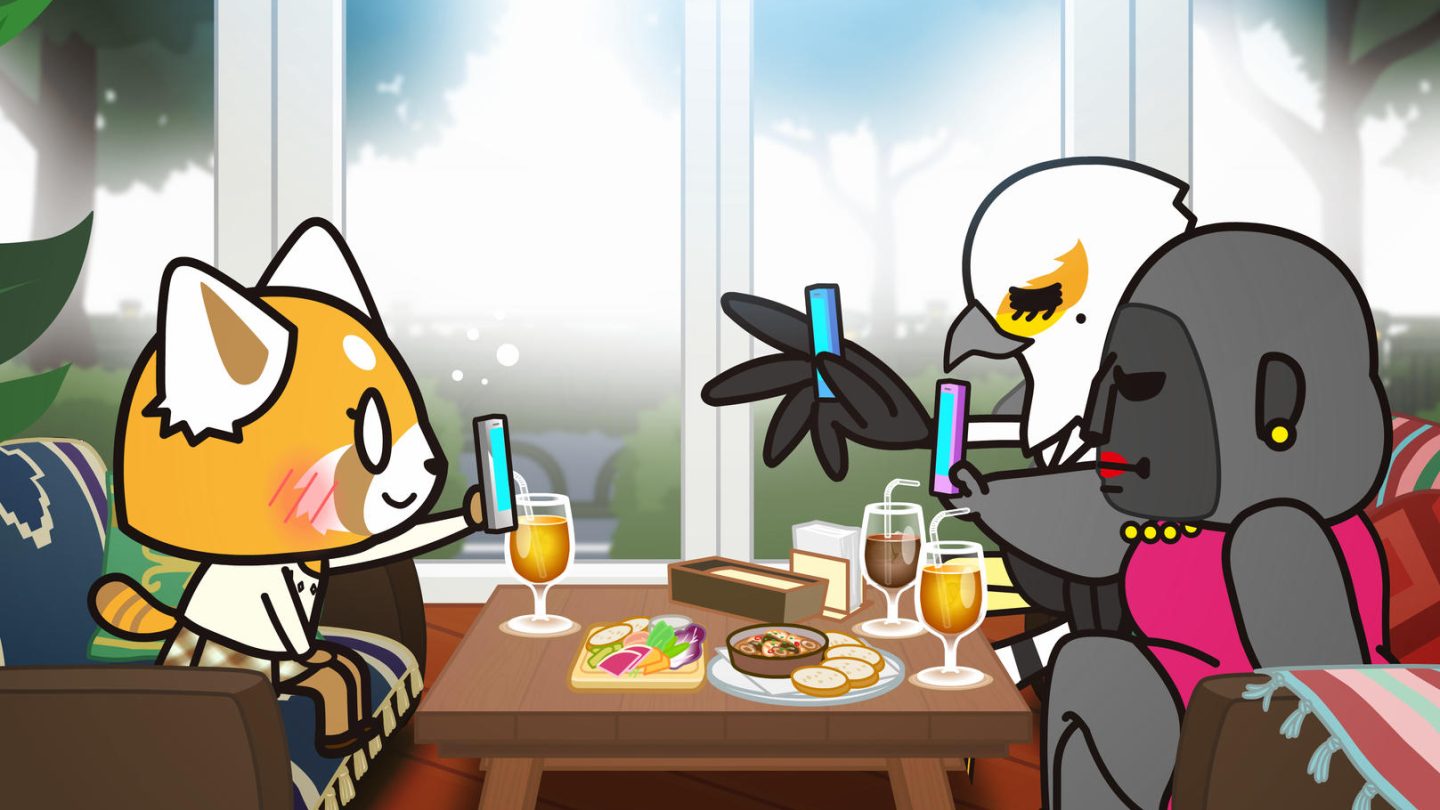 The hits keep on coming in June as Netflix has another killer selection of new titles dropping this week. The two biggest titles on this list are Ralph Breaks the Internet (the sequel to the surprise hit movie), and the fifteenth season of Grey’s Anatomy, which I think might end up running longer than The Simpsons.

We’re also getting a ton of new original content, including the return of two popular anime shows: Aggretsuko and Kakegurui. They are very different kinds of shows, but both have received solid ratings from around the web. Sadly, we’re also losing classics like The Pianist and Apocalypse Now… but if you haven’t watched them on Netflix by now, I have a feeling you probably weren’t going to get around to it anyway.

Here is the complete list of the Netflix streaming arrivals and departures for the week of June 9th, 2019: