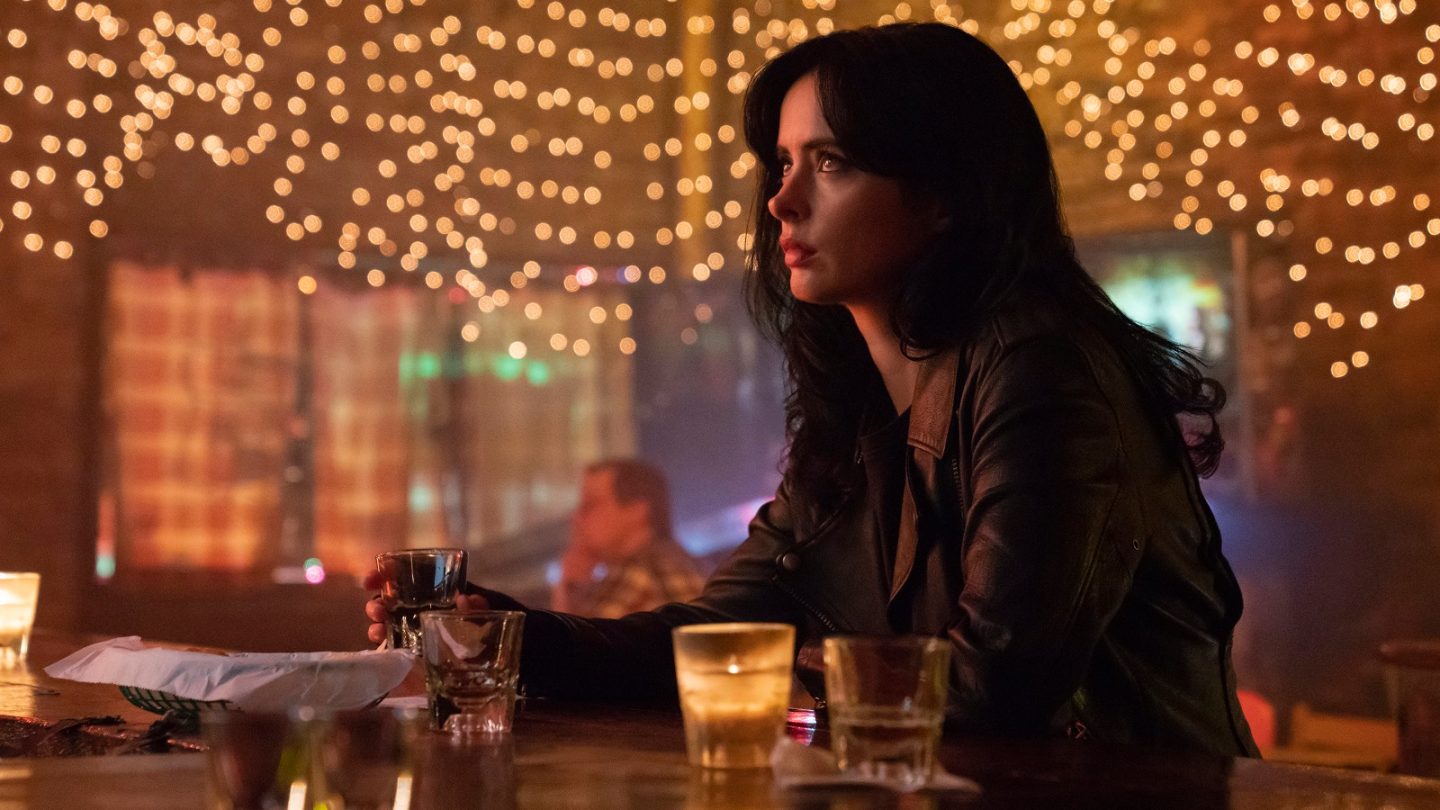 With 2019 nearly halfway over (yes, you read that right), Netflix is giving subscribers something to cheer about with yet another month of exciting content, including returning original series like Jessica Jones, Dope, Aggretsuko, Dark, and Black Mirror, to name a few. We’re also getting a ton of great licensed content, highlighted by the likes of Spider-Man: Into the Spider-Verse, The Dark Knight, and Ralph Breaks the Internet.

Personally, the Neon Genesis Evangelion series is my most anticipated addition of the month, as I’ve been waiting for a good reason to finally delve into the celebrated and controversial anime. But there’s plenty for everyone this month, so take a look and see what all the streaming service has in store for June.

Check out all of the arrivals and departures on Netflix’s streaming service for June 2019 below:

Keep reading for the full list of movies, shows and specials being removed from Netflix next month. You can also watch a short video featuring some of the highlights coming to the service in June below:

That’s everything you need to know about Netflix in the month of June. As always, we’ll be back every Sunday with weekly lists of all the arrivals and departures, so you don’t have to scroll through this repeatedly.