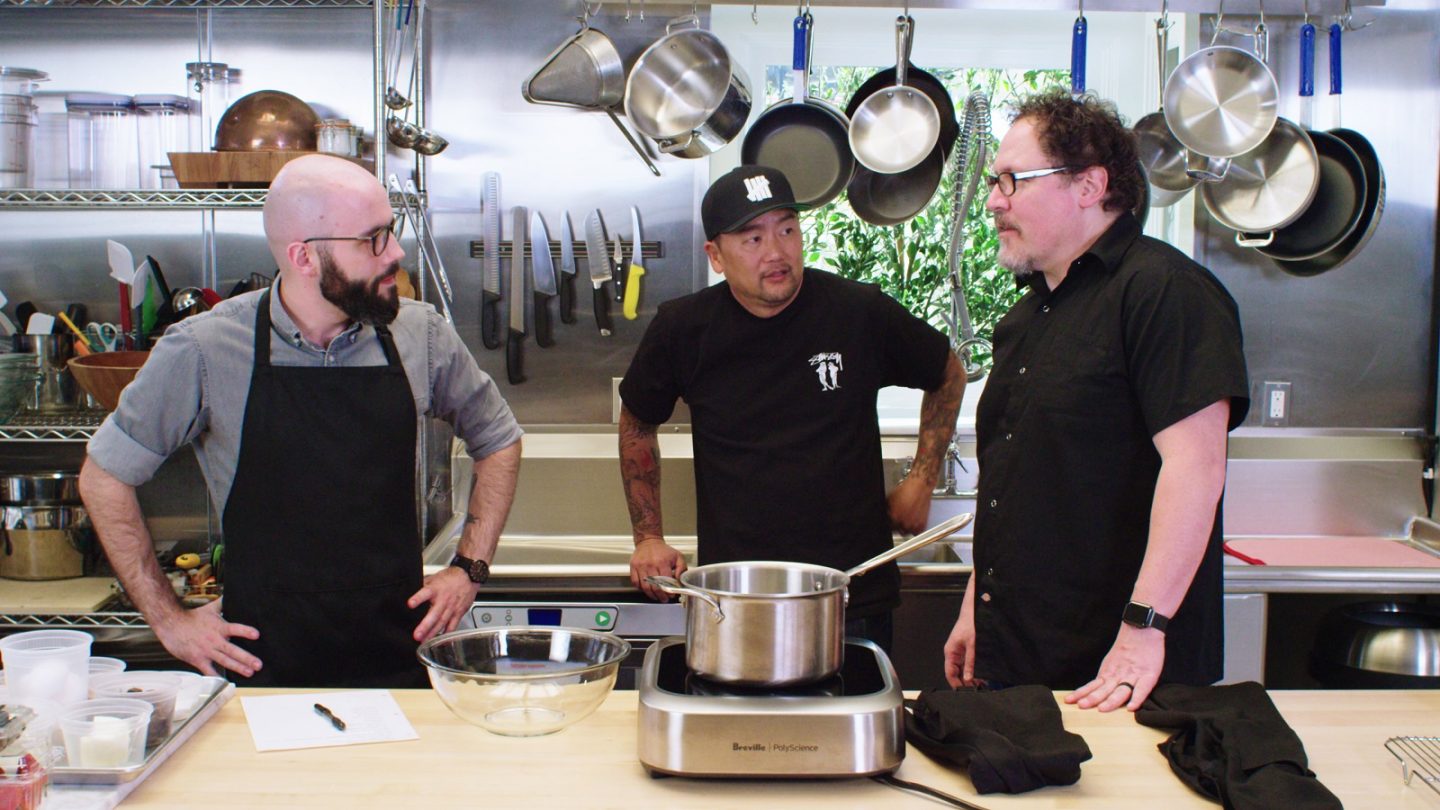 A fairly quiet week this week in terms of new releases on Netflix. The only returning Netflix original that I recognize is The Chef Show, which stars Jon Favreau as he cooks food with famous chefs and actors alike. There are more than enough cooking shows on Netflix, but Favreau is a great host, making this one of the best.

We’re losing nearly as much as we’re gaining, with Gangs of New York and Lincoln are on the way out. If you missed either of these Best Picture nominees, this is your last chance to catch them on the streaming service.

Here is the complete list of the Netflix streaming arrivals and departures for the week of February 16th, 2020: