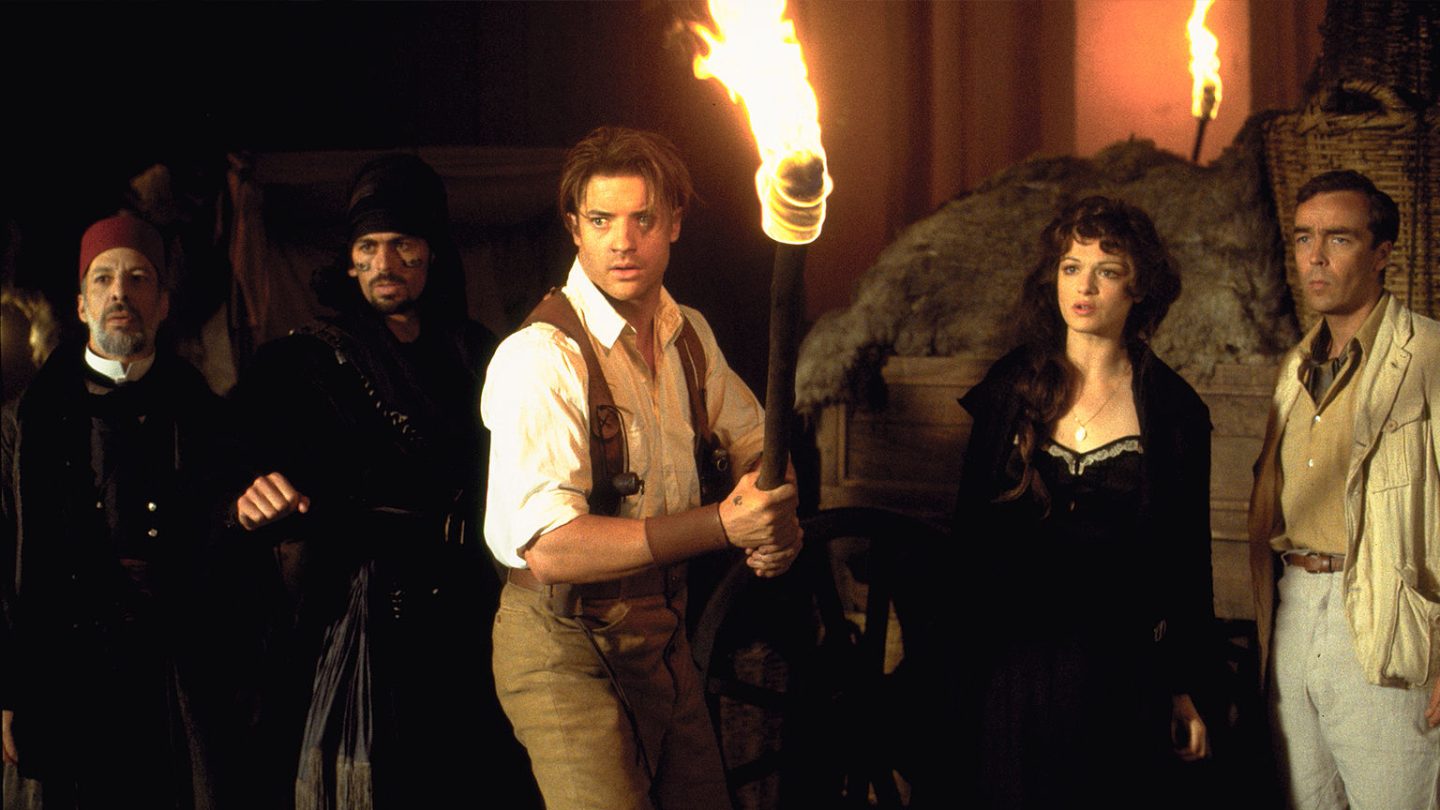 The final hours of 2018 have arrived, but as always, when one door closes, another opens… or in the case of Netflix, a bunch of shows and movies leave, while dozens more take their place. This week happens to include the first day of the month, which has become a traditional dumping ground for Netflix, packed with more licensed content than you’ll ever be able to work your way through before another round of content drops next month.

Some of the highlights this week include all three Indiana Jones movies (ok, technically all four), Pan’s Labyrinth, Pulp Fiction, Swingers, The Dark Knight, The Departed, and The Mummy, to name a few. Sadly, we’re also losing Kung Fu Panda, Meet the Parents, The Godfather: Part II, The Iron Giant, and The Shining.

Here is the complete list of the Netflix arrivals and departures for the week of December 30th, 2018: