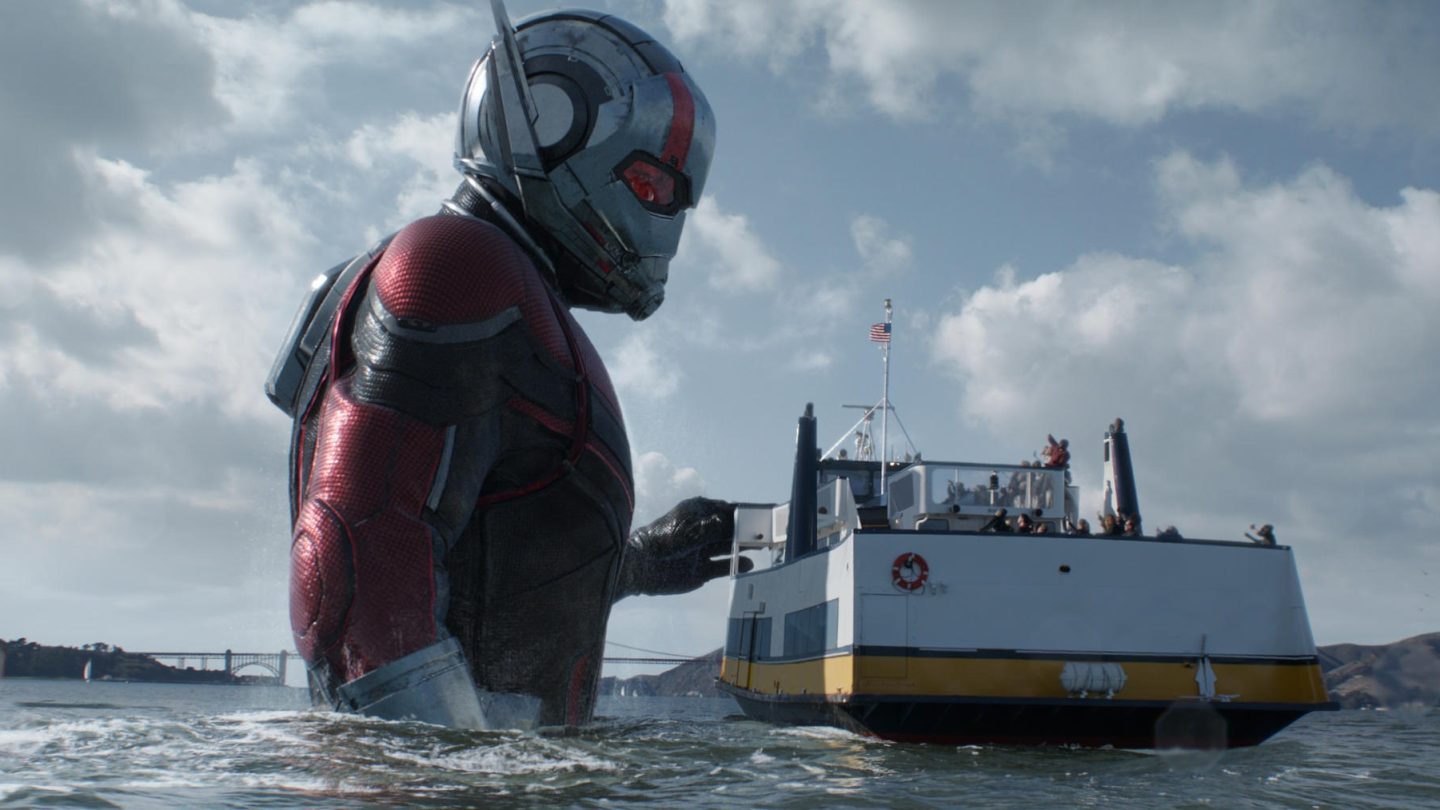 Netflix is ringing in the new year in style with one of its best selections of new originals and licensed content in recent memory. Whether you watch Netflix exclusively for all the original content or prefer to rewatch some of your favorite classics, there will be plenty for you to dive into this coming January.

On the originals side, we have the final season of A Series of Unfortunate Events, the second part of the final season of Unbreakable Kimmy Schmidt, and what very well may be the final season of The Punisher as well. As for licensed content, all four Indiana Jones movies are joining the service, as are The Dark Knight, The Mummy, Monty Python and the Holy Grail, Solo: A Star Wars Story, and Marvel’s latest — Ant-Man and the Wasp — to name a few.

You can see the full list of additions to the Netflix streaming service for the month of January below: