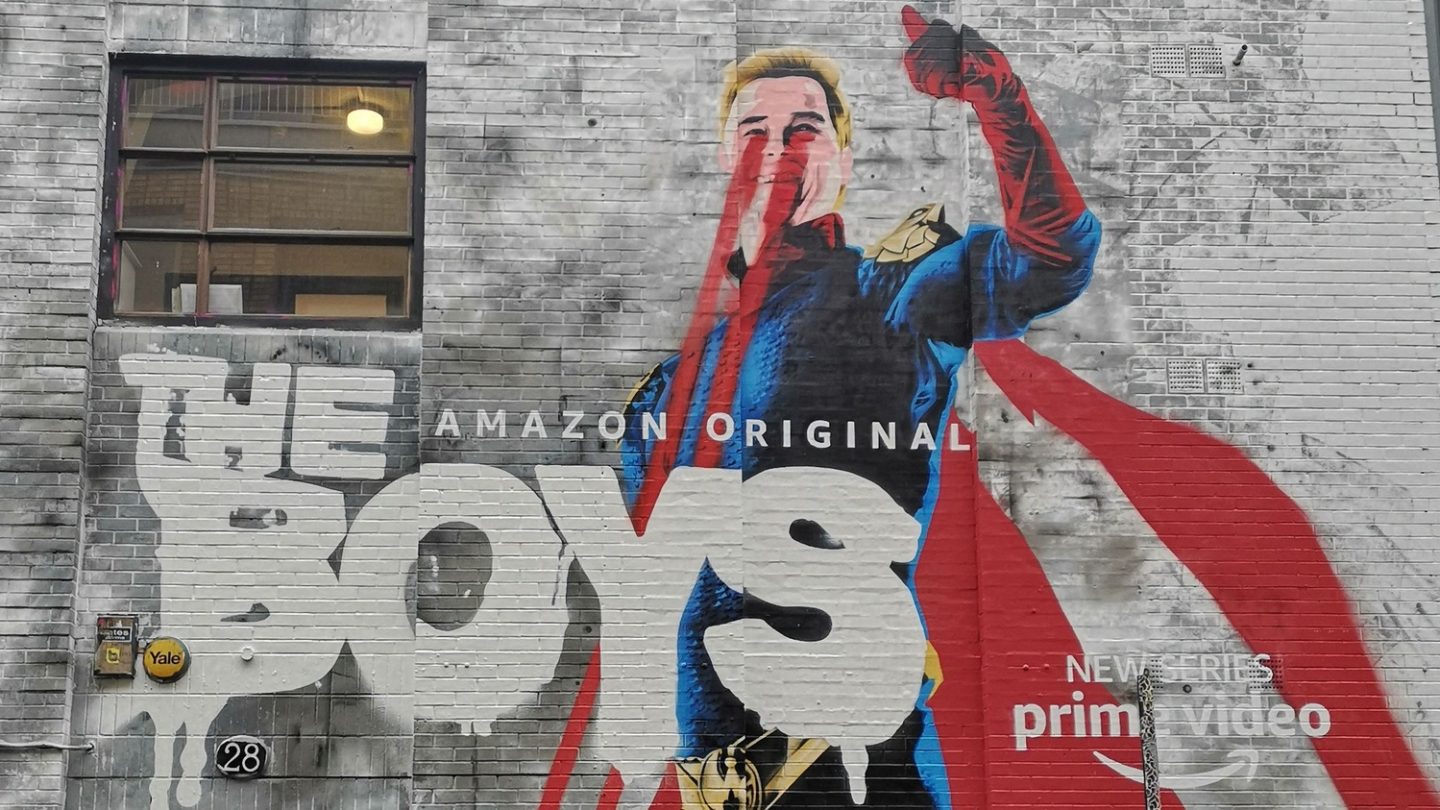 The Boys, Amazon’s irreverent take on the superhero genre that focuses on superheroes who abuse their powers instead of using them for good, only debuted on the company’s streaming service a few weeks ago — but production is already underway on Season 2. In fact, The Boys producers Seth Rogen and Evan Goldberg are already raving about the first episode of the forthcoming season, which they just recently watched an early cut of and praised in a new interview with Collider as “a wonderful thing … This is way better than I ever could have hoped.”

Audiences are responding in kind to the show overall, making it the most-watched series, by one reckoning, among all the major streaming platforms this week. That’s according to the latest rankings of the top 15 shows viewers watched the most of from August 14-20 via Reelgood, a streaming search engine that shared with us the latest rankings of what its users are currently bingeing.

The list, which you can check out in full below, also includes shows like Netflix’s Mindhunter, with a high placement this week coming as no surprise in light of the August 16 Season 2 debut of this show that dives into the early days of the FBI’s criminal profiling efforts. It’s also noteworthy to see high up on the list Succession, HBO’s drama about an aging media baron and his family’s foibles that offers a compelling narrative focused on power, politics, corporate America, and the lifestyles of the 1 Percent (Its second season debuted on August 11).

And speaking of HBO, its 5-episode miniseries Chernobyl and eight-season Game of Thrones have both finished their runs, yet they continue to have staying power among fans who keep watching and re-watching both productions, each a landmark in its own way. They’re both continuing to hang around as two of the most-watched series across platforms.

The data from Reelgood is valuable for offering at least a partial look at what’s most popular in the streaming TV world at the moment — “partial,” in the sense that it’s one third-party ranking, compared to other analyses separate from the services themselves that may offer slightly different results. Reelgood also acts as a kind of TV Guide for streaming content, letting you browse, search, and watch shows and movies from tons of providers all in one place.

Without further ado, this week’s list of the top 15 series: