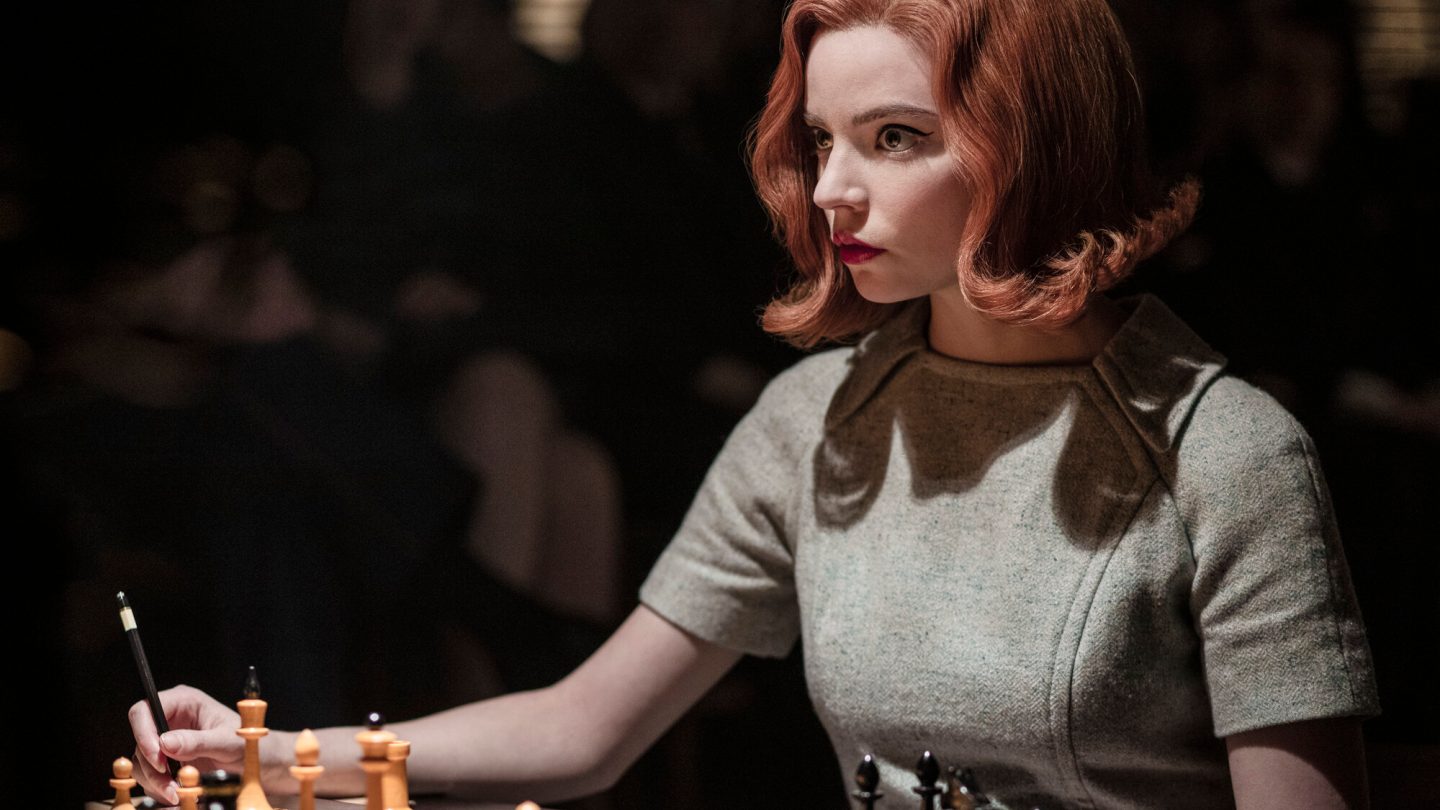 With a little more than a month to go until Christmas, chess sets are flying off of shelves both actual and virtual right now as players are racing to get their hands on one to such an extent that it’s a little reminiscent of the early pandemic run on toilet paper. Okay, maybe that’s a little extreme, but not by much — especially when you talk to sources like BMO Capital Markets toy analyst Gerrick Johnson, who came up short a few weeks ago when trying to find a particular Cardinal chess set. “It was sold out everywhere I went,” he told NPR.

Same story at Goliath Games, according to the company’s director of marketing Mary Higbe. Its sales are through the roof right now — up over 1,000% compared to last year, thanks in part to the fact that it sells six different chess sets (like the Pressman sets that come in red boxes and which are a familiar sight in the toy aisle at a store like Walmart, per NPR). What gives? The answer, funnily enough, can be found on our latest list of the most-watched TV shows across all the top streaming services right now. In a word, three words actually, the motivating factor is The Queen’s Gambit — the latest unlikely hit to become a pop culture masterpiece on Netflix.

This series is a fascinating drama, based on the novel of the same name by Walter Tevis, in which we watch an abandoned orphan learn the game of chess at the feet of her orphanage’s janitor — and who goes on to become a dominant, unstoppable prodigy of a player. Per Netflix’s notes about The Queen’s Gambit, which debuted in October: “A young Beth Harmon (Anya Taylor-Joy) discovers an astonishing talent for chess while developing an addiction to tranquilizers provided by the state as a sedative for the children.

“Haunted by her personal demons and fueled by a cocktail of narcotics and obsession, Beth transforms into an impressively skilled and glamorous outcast while determined to conquer the traditional boundaries established in the male-dominated world of competitive chess.”

For the week of November 12-18, this series was the most-watched TV show across all of the major streaming platforms. That’s according to the streaming search engine service Reelgood, which shared with BGR the latest ranking of what its several million monthly users are watching on the platform.

Suffice it to say, The Queen’s Gambit is going to end up on plenty of year-end, best-of lists for the top streaming shows of 2020. After all, how many other series right now can you point to that have this kind of impact? According to Spin Master vice president of marketing Elizabeth LoVecchio, her toy company — the classic games division of which has a 70% market share in the US — has seen its chess sales increase by triple digits.

In terms of the rest of the streaming series that are among the most-watched right now, here’s the full tp 10 list of the hottest TV shows for the week of November 12-18 (courtesy of Reelgood):