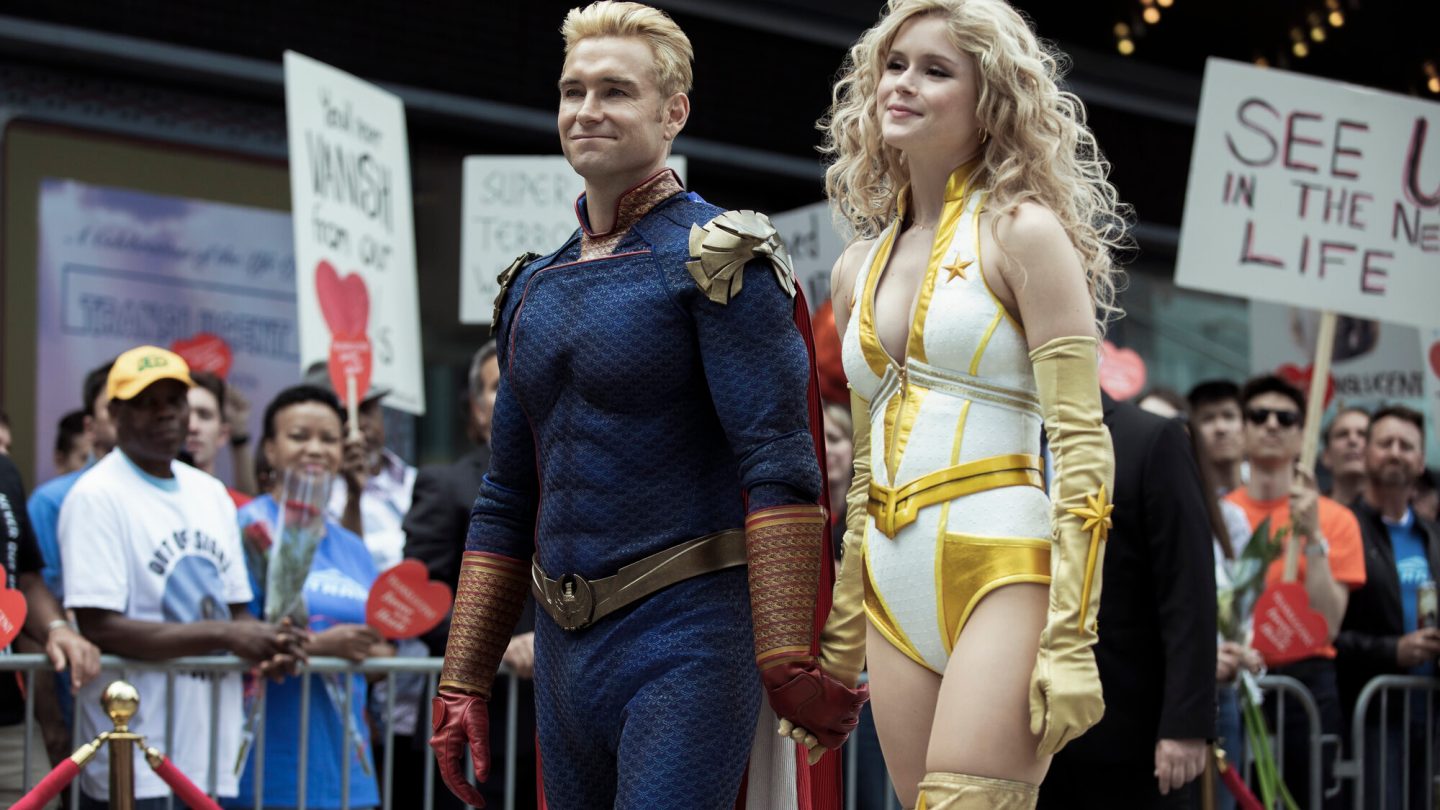 I have to confess, I’m pretty stoked for the third and final season of Suburra, a fantastic, gritty Italian crime drama that will land on Netflix on October 30. As Netflix’s official log line for the show explains, Suburra is about “a fight over land in a seaside town near Rome (that) spirals into a deadly battle between organized crime, corrupt politicians and the Vatican.” And the show continues a Netflix-related trend I’ve praised in the past — the growing amount of international content on the streamer, which is where the bulk of Netflix’s subscriber base now resides (outside of the US). This is actually my favorite thing about a service like Netflix, the opportunity to get to see content, foreign or otherwise, that I wouldn’t have been able to otherwise.

Unfortunately, it’ll be more than a week before I’ll be able to stream the new season of Suburra on Netflix, which means my Netflix dry spell will continue for a few days longer. That seems to also be the case with many of you out there in streaming land, if the latest data on the week’s most-watched TV shows from the streaming search engine service Reelgood is any indication.

Each week, the team at Reelgood shared with BGR a rundown of what its millions of monthly users are streaming via the service, and the data for the week of October 8-14 shows at least one unusual result: Netflix series have barely cracked this week’s list of the top 10 most-watched shows (which you can check out in full below).

A Netflix original series doesn’t show up below until the #7 slot, thanks to the supremely buzzy Emily in Paris (which has been one of the most popular Netflix series since its release, in spite of the fact that it’s also been mercilessly slammed by some writers online). Schitt’s Creek, meanwhile, is also carried by Netflix (though it’s a product of a Canadian TV network) and shows up a bit higher on the list below.

I’m going to be doing my part to watch Suburra enough that it hopefully cracks some top 10 lists once it’s released at the end of next week. Here’s a trailer for the new season:

And here, meanwhile, is the latest rundown of the most-watched TV shows on Netflix and the other major platforms, via Reelgood: