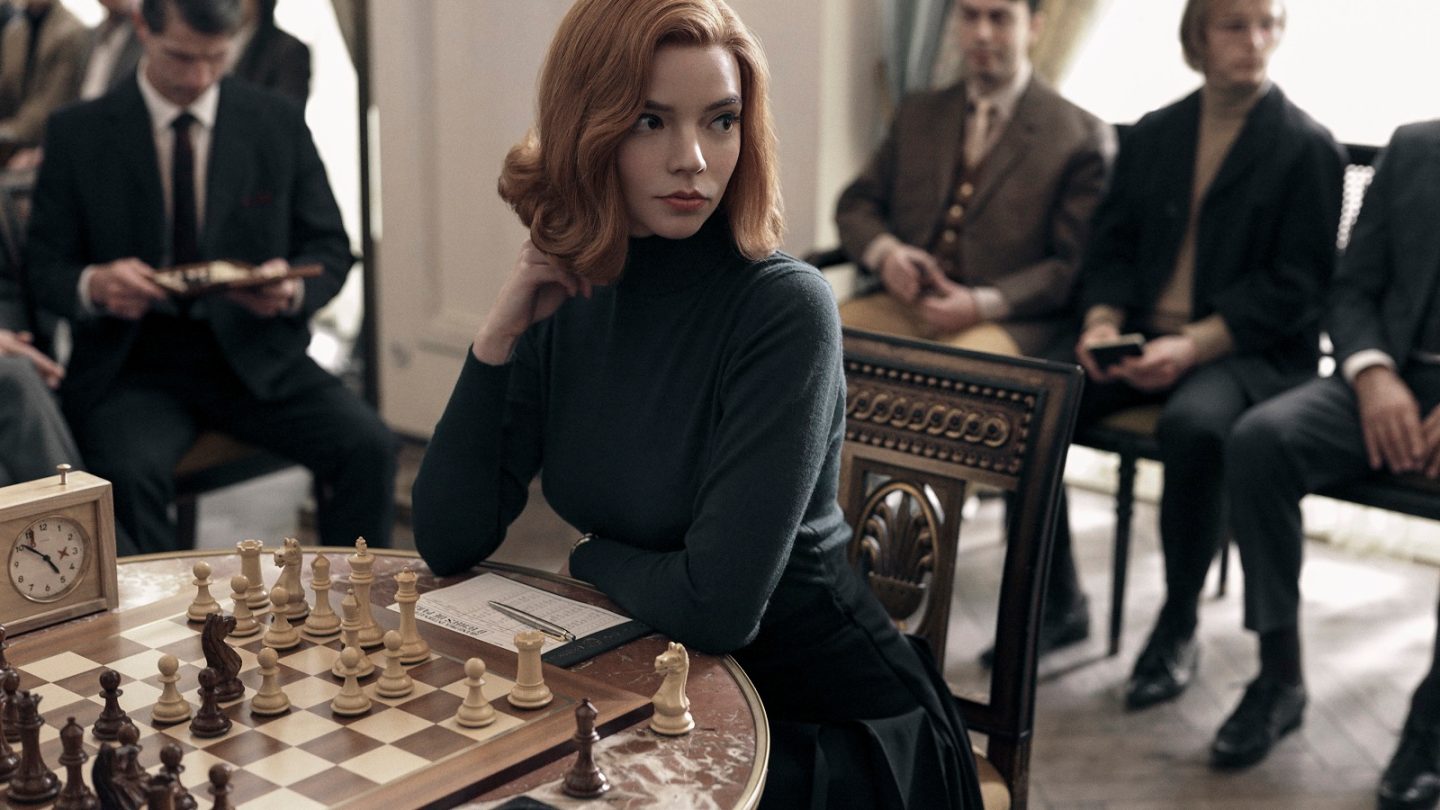 There are a bunch of interesting originals coming to Netflix this week, but the one that has piqued my interest is The Queen’s Gambit, starring Anya Taylor-Joy. An orphan with addiction problems and a preternatural talent for chess? Why yes, I think I will watch this limited series when it starts streaming on October 23rd.

Here is the complete list of the Netflix streaming arrivals and departures for the week of October 18th, 2020: