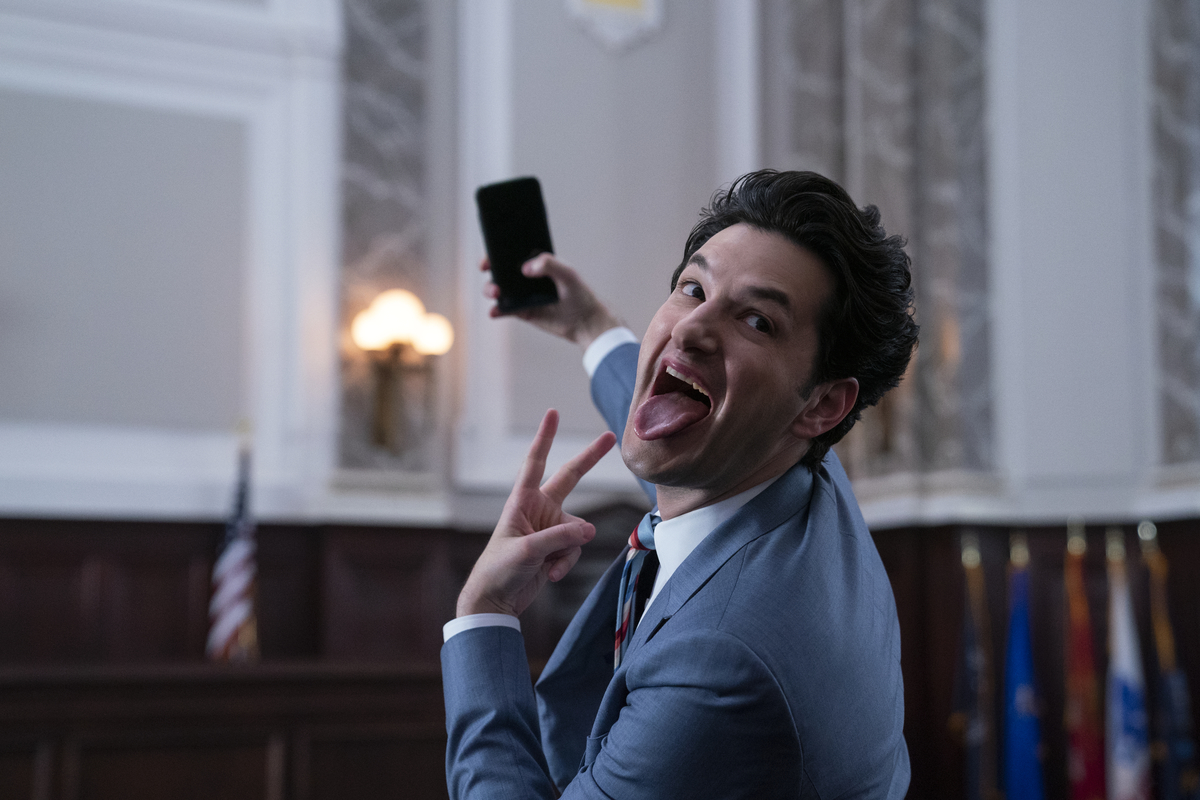 Netflix’s just-released second-quarter shareholder letter for 2020 reiterates a fascinating reality that’s become increasingly plain from one quarter to the next for the world’s dominant streaming video service. It’s a simple truth about the nature of streaming TV shows and movies, and that truth is this: Critics don’t matter as much as they used to anymore. Maybe even at all.

Here’s what I mean. After getting an early look at Netflix’s much-anticipated Steve Carell-led comedy Space Force — a 10-episode series that reteamed Carell with The Office creator Greg Daniels — I found it to be lighthearted, plenty of fun, and overall a solid return to form for Daniels. You only ran into trouble if you started comparing it to other things or couldn’t enjoy it on the surface, for what it was. The show is just a simple little half-hour comedy, Daniels told me an interview, “but it’s a character comedy. And it’s not mean-spirited. It’s trying to, like, do justice to the optimism of trying to get (to space).” Critics, by and large, ripped the show to shreds — but that didn’t dissuade audiences. On the contrary, look how lopsided the show’s ratings are over at Rotten Tomatoes — it currently has an abysmal critics score of 39%, but audiences have given it a score of 76%. More importantly, though, is the fact that audiences watched. In Netflix’s shareholder letter, issued Thursday in tandem with the streamer’s latest quarterly results, the company raved that 40 million households according to its proprietary metrics watched the show, which offers a comedic look at the Trump administration’s real-world creation of a new branch of the military focused on space.

The story is the same with two other recent additions to Netflix’s near-endless pile of content — two reality shows, the trashy Too Hot to Handle, and a reality competition show called Floor is Lava that reviewers have described as overall pretty dumb but somehow insidiously compelling.

The latter series basically involves contestants jumping around a room, with obstacles strewn about, wherein the whole point is not to fall into the pool of liquid (the “lava”) all around you. Some 37 million households checked that one out, while Too Hot to Handle — which is built around a twist on the usual dating show genre — earned Netflix viewership from 51 million households.

Suffice it to say, those two, like Space Force, weren’t exactly met with universal critical acclaim. But who cares? All of them did the main thing that matters to the streamer. They kept people watching.

This is part of the reason Netflix was able to add an impressive 10.1 million new subscribers in the just-ended quarter, compared to 2.7 million during the same period in 2019.

“All of the major entertainment companies like WarnerMedia, Disney, and NBCUniversal are pushing their own streaming services and two of the most valuable companies in the world, Apple and Amazon, are growing their investment in premium content,” Netflix’s shareholder letter reads. “In addition, TikTok’s growth is astounding, showing the fluidity of internet entertainment. Instead of worrying about all these competitors, we continue to stick to our strategy of trying to improve our service and content every quarter faster than our peers.”

Former Amazon Studios executive Matthew Ball made some of these same points — about the nebulous idea of quality and how valuable critics are (or aren’t) in the streaming wars — in a brilliant MediaREDEF essay, titled ‘Quality’ Is a Distraction — If It Exists at All. Here’s an excerpt (the whole thing is worth a read):

“To thrive in the content business, every network needs ‘great’ shows, and ‘classic shows,’ and arguably monocultural hits, too. Netflix certainly has all of these. But the bulk of its budget is spent in pursuit of the bulk of its viewership: non-Emmy winners … In short, Netflix isn’t always hired to show ‘great TV.’ They’re not always trying to ‘make great TV.’ In fact, most TV is ‘bad.’ If Netflix made more The Crowns and less overall content, it would be less popular, less watched, and slower growing.”