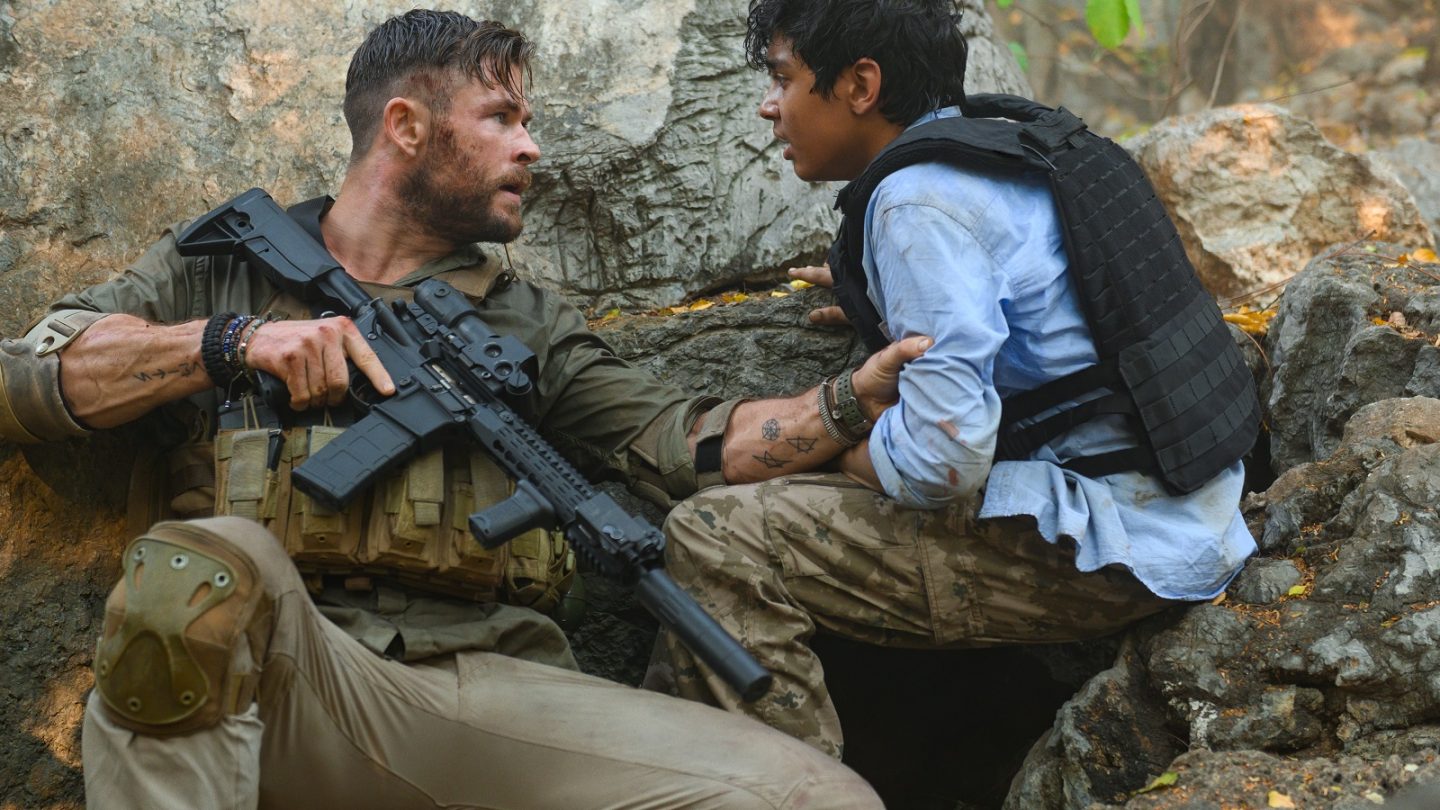 Historically, Netflix has been tight-lipped about viewership figures, but in recent months, the company has begun to share more data with the public. The most obvious sign of this is the top ten list that Netflix shows users on the front page, where the ten most popular movies, shows, and specials of the day are listed for every country. Netflix pulled back the curtain a little bit further this week by revealing its ten most popular original movies to date to Bloomberg, and some of the movies that made the list might surprise you more than others.

Measuring the audience of an original movie in the first weeks following its debut on the streaming service, Extraction is the most popular movie that Netflix has ever released. According to the company’s data, 99 million people watched the Chris Hemsworth action flick within the first four weeks of it becoming available, which is ten million more people than watched Bird Box, the second most popular movie on the list, in the same time span.

As always, we do not know what exactly a “view” means to Netflix, so there’s no telling how long any of the 99 million subscribers actually watched Extraction, but it’s an interesting list nonetheless:

If you’re an avid Netflix movie watcher, you probably noticed that all of these movies are relatively recent. Netflix has been making its own movies for half a decade, but every movie on the list was released within the last three years. A majority were released within the last twelve months. As Bloomberg’s Lucas Shaw points out, Netflix has added 43.6 million customers since 2019 began, so every new movie has a larger audience to attract than the last.

“We want an impactful movie every two weeks,” Scott Stuber, the head of Netflix’s film division, told Bloomberg. “For one person, that’s Extraction. For another, it’s The Wrong Missy.”

Unsurprisingly, the COVID-19 pandemic has been a boon for Netflix, as more people than ever are stuck at home with little else to do but watch TV. Extraction actually arrived on the service right in the middle of the first coronavirus peak in the US, so it will be interesting to see how long it takes for another movie to top it, given the A-list lead actor, the timing of the movie’s release, and the positive response from critics.