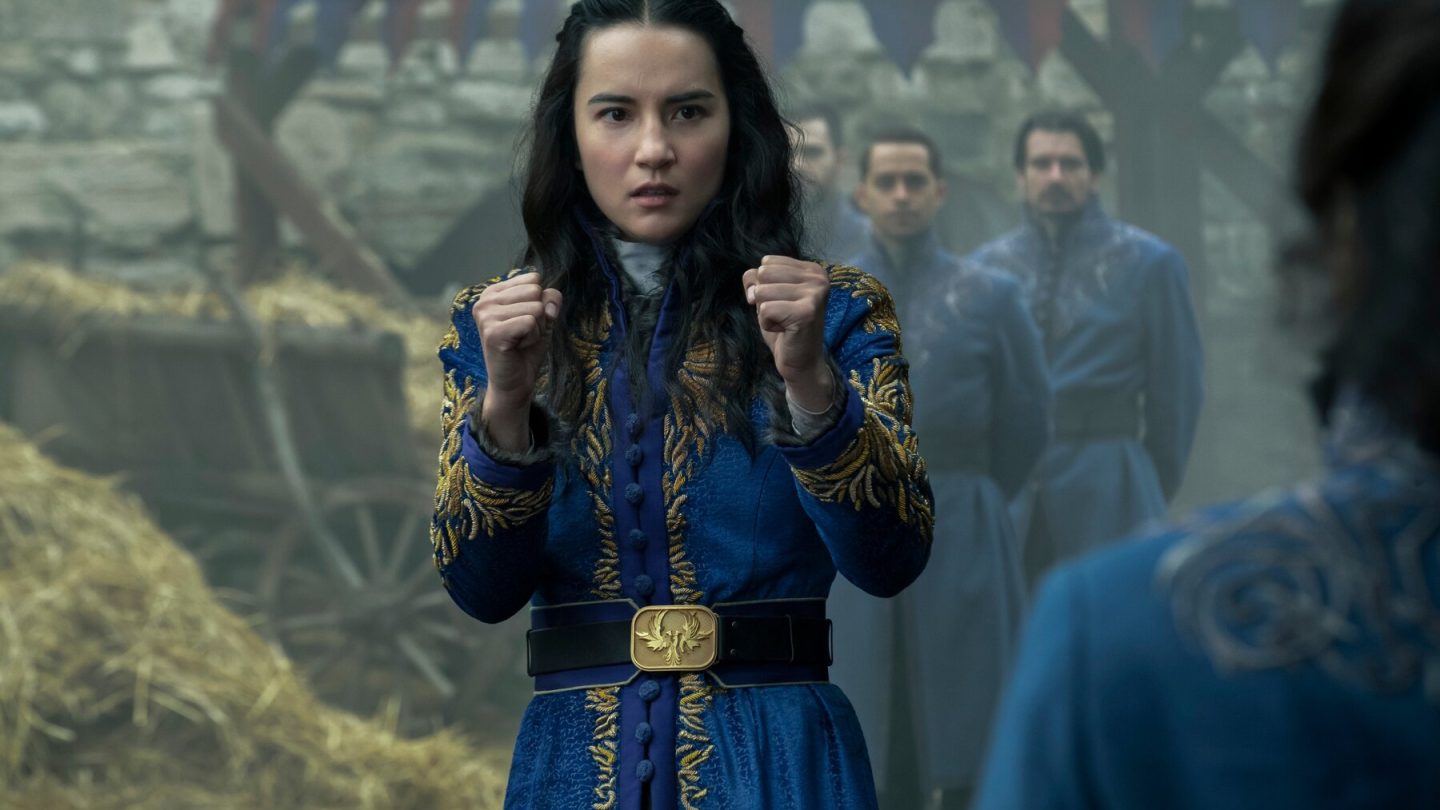 Netflix was so keen on making Shadow and Bone — the streamer’s newest series adapted from a popular novel, in this case a popular young adult fantasy novel — that a few weeks prior to the series’ debut on Netflix on April 23, the company got some booktubers together, virtually speaking.

The idea was to get a kind of stamp of approval from some pretty hardcore fantasy novel fans in advance of Netflix launching the series, which has quickly become one of the most-watched Netflix shows at the moment. Long story short, the three booktubers who appear in the Netflix video which you can watch below (including Jananie, who goes by thisstoryaintover on YouTube and who says overall “The show did a fantastic job”) gave it their stamp of approval, which also coincides with the pretty strong ratings the show has garnered on Rotten Tomatoes, as well (an 86% critics score, along with a 94% audience score). And, no surprise, users of the streaming search engine service Reelgood — a company that each week shares a snapshot of its data with us at BGR — likewise have this show at the top of their Netflix rankings at the moment, too.

The other two booktubers, by the way, who shared their thoughts about the adaptation with Netflix include Cindy (withcindy on YouTube) and Christine (whose YouTube channel is PolandBananasBooks).

Shadow and Bone superfans made it clear that Netflix better not mess up adapting this beloved story.

So to see how we did, three booktubers got a sneak peek of the series a few weeks ago and had their reactions filmed. pic.twitter.com/EoNu6ObSLR

Book adaptations continue to be a pretty reliable generator of new content for almost all of the streaming services, with a growing number of examples evident across Netflix, , +, and others. Among the shows on Apple TV+’s upcoming slate, for example, is Five Days at Memorial — a limited series from John Ridley and Carlton Cuse who will serve as showrunners, writers, and executive producers, and it’s based on Pulitzer Prize-winning author Sheri Fink’s novel of the same name. It chronicles five days in a New Orleans hospital after Hurricane Katrina made landfall back in 2005.

From Netflix’s official description about Shadow and Bone, we learn that this new series “finds us in a war-torn world where lowly soldier and orphan Alina Starkov has just unleashed an extraordinary power that could be the key to setting her country free. With the monstrous threat of the Shadow Fold looming, Alina is torn from everything she knows to train as part of an elite army of magical soldiers known as Grisha.”

If for whatever reason fantasy isn’t your preferred genre, though, and if you perhaps need some recommendations for something new to check out on Netflix, you can also find our full Top 10 list below, representing the most-watched Netflix shows at the moment among Reelgood users for April 21-27: