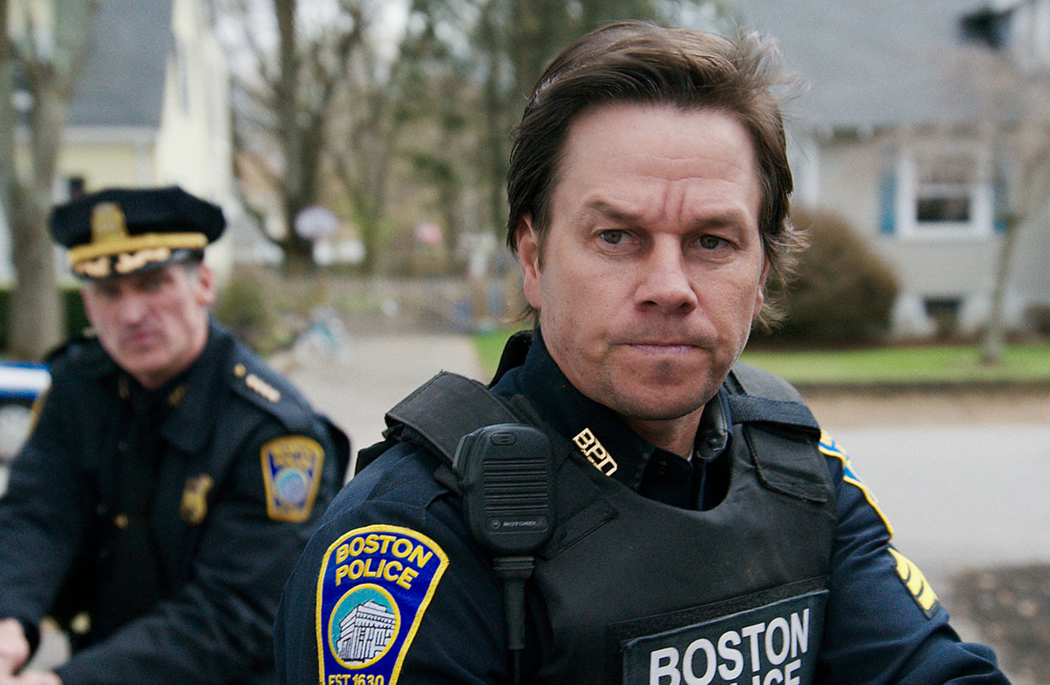 Outside of shooting fireworks at home and enjoying things like a backyard barbecue, hopefully everyone is celebrating and enjoying the Independence Day weekend by staying home as much as possible, as a result of the coronavirus pandemic still wreaking havoc around the country.

Of course, a lot of people no doubt left work early Friday and are enjoying something of a long weekend, so you’ll need to be entertained if you’re going to stay home all weekend — something that Netflix, as always, is ready to help make happen. We’ve already covered the latest rundown of the most-watched TV shows everyone is bingeing at the moment on the streamer — the current Top 15 shows including everything from Netflix’s first German-language series, the critically acclaimed Dark, to shows like Breaking Bad and Space Force — but for those cinephiles amongst you who want recommendations for movies to check out this weekend, here’s our latest look at what films are most popular on Netflix right now.

Fittingly, the most-watched movie on the streamer right now is a perfect one to watch over Independence Day weekend — the Mark Wahlberg thriller Patriots Day which dramatizes the events surrounding the bombing of the Boston Marathon back in 2013 and the frantic search for the terrorists behind it.

Meanwhile, here’s Netflix’s full list of the Top 10 movies on the streaming platform as of the time of this writing (on Saturday). We’ll include a brief plot synopsis below, as well as both the critics score and audience score ratings from the movie review aggregator service Rotten Tomatoes for each of the 10 movies.

Plot: A cop assigned to the Boston Marathon helps track down the terrorists responsible for the 2013 bombing.

Plot: Ben Affleck plays a career bank robber who clashes with his erratic partner after falling for a bank manager he kidnaps.

Plot: This movie is a Netflix original film, and according to the streamer: “After drunkenly sending a cringeworthy email, hopeless romantic Wes heads to Mexico with her best friends to erase the note before her new love reads it.”

Audience score: N/A as of the time of this writing

Another Netflix original, and the plot for this film is as follows: “Two small-town singers chase their pop star dreams at a global music competition, where high stakes, scheming rivals, and onstage mishaps test their bond.”

Plot: A mafia boss captures a woman and attempts to see if she will fall in love with him over the course of a year.

Plot: In this 2012 Eddie Murphy comedy, he plays a brash agent who’s only allowed to speak 1,000 more words until he dies, so he has to make each one count.

Plot: Just a bit of editorializing here, I’m not sure why this one has snuck into the Top 10 other than it possibly being a mistake, and you all meaning instead to watch the enjoyable Netflix original thriller Extraction, starring Chris Hemsworth (with writing and production help from the Avengers: Endgame directors Joe and Anthony Russo). At any rate, the plot of this one is as follows: A retired CIA agent is kidnapped, and his analyst son goes after him while also trying to thwart some terrorists.

Plot: The villain Gru concocts a plan to steal the moon but gets distracted when he’s entrusted with caring for three orphans.

Plot: Surly Squirrel gets kicked out of the park because of his less-than-pleasant attitude, at which point he decides to rob a nut shop to prepare for winter.

Plot: A pair of scientists carry out a secret experiment to try to create an animal-human hybrid creature.