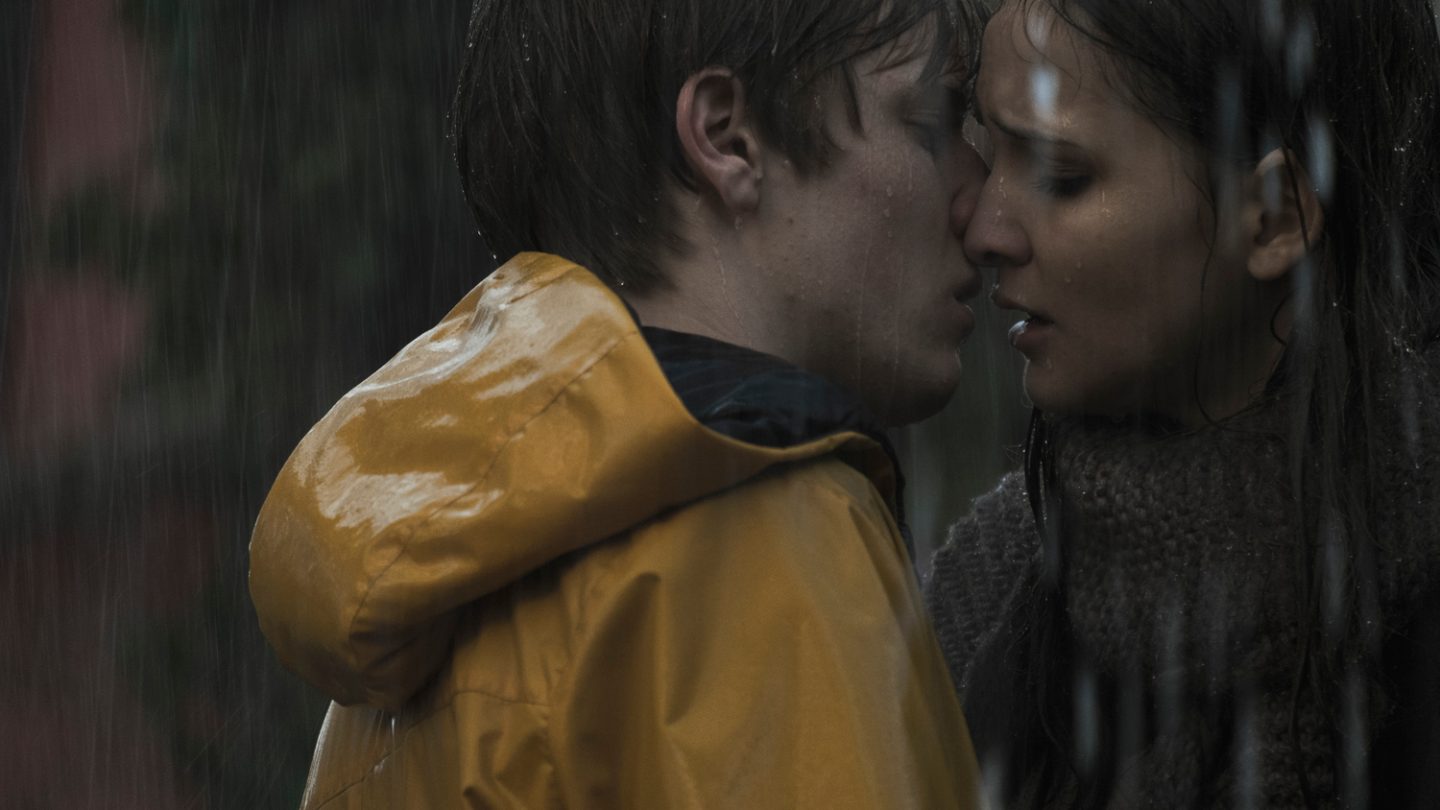 As we kick off the Independence Day holiday weekend, hopefully, most of you will have taken note of the warnings related to the coronavirus pandemic, as well as all the scary news headlines about the virus that kept piling up this week, and will pay attention to the guidance from health experts when it comes to celebrating the Fourth of July. Stay home if you can, in other words. And for those of you who do, and who are in need of extra entertainment choices, Netflix — as always — has you covered on that front.

As we noted just a few days ago, the streamer is debuting a whopping 60 original movies and shows this month (you can check out the complete list here). Meanwhile, if you need suggestions when it comes to new shows to check out, the latest weekly snapshot at what’s most popular on the streamer right now offers a good place to start. That snapshot, which you can check out below, covers the week of June 25 to July 1, and it comes from the team at the streaming search engine service Reelgood, which provides BGR an ongoing look at what its millions of monthly members are streaming the most of at any given moment in time.

Perhaps attesting to everyone’s mood right now, the show at the top of the list of our latest weekly rundown is Dark, Netflix’s first original German-language series and one that has drawn comparisons to Stranger Things (and also should apparently appeal to fans of Lost’s time-bending storylines). Not only that, but the critics that have been raving about this show (which many of you probably haven’t even heard of) have been massively raving about it — using the most extreme phrases you can think of, like describing Dark as possibly the best show on TV right now. CNET praised the show, following the debut of Season 3, thus: “Three seasons of perfect television, available on a streaming service you most likely already subscribe to. Dark won’t disappoint you, or turn to shit like Game of Thrones. It won’t end unfinished like Deadwood, or make zero sense like Westworld.”

Here’s a Reddit thread in which people likewise rave about the series, as well a trailer for Season 1:

Season 3 debuted on Netflix last weekend in the US. From Netflix’s official description: “In the third and final season, Dark reaches its mind-bending conclusion, moving beyond the concept of space and time. Upon arrival in a new world, Jonas tries to make sense of what this rendition of Winden means for his own fate, while the ones left behind in the other world are left on a quest to break the loop that now not only bends time but also space. Two worlds. Light and dark. And in the center a tragic love story of epic proportions.”