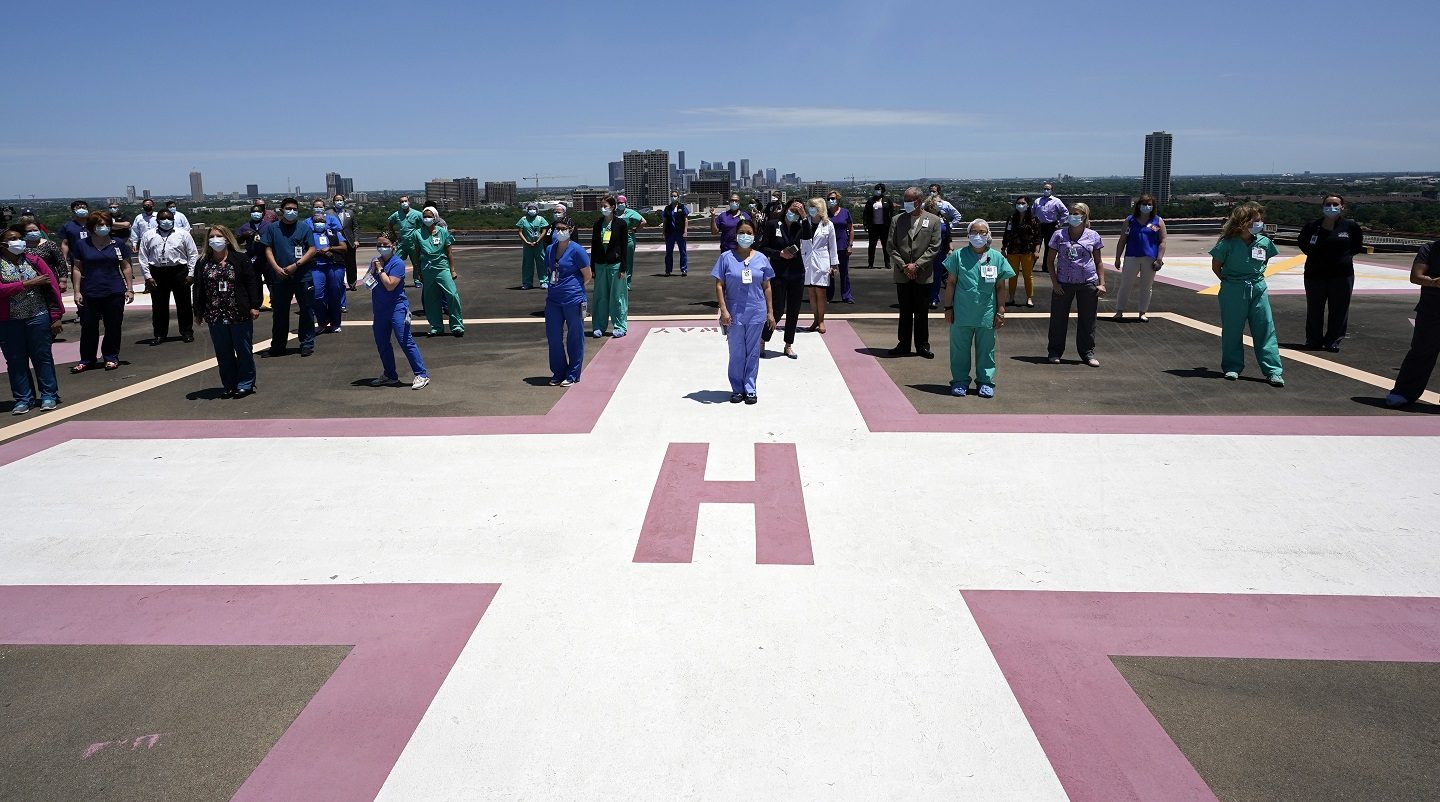 The United States has failed to contain the novel coronavirus. On Wednesday, the US reported 50,000 new cases in a single day, which is a record for the country. In fact, prior to June 25th, the US had never reported 40,000 cases in a day, but these records are now being broken constantly. Dr. Anthony Fauci, director of the National Institute of Allergy and Infectious Diseases, said this week that the US could hit 100,000 cases a day if the outbreaks in the South and the West aren’t contained. Worst of all, many hospitals are already being overwhelmed.

“In the last three weeks, I have seen more admissions and sicker patients than on the previous 10 weeks,” Dr. Joseph Varon, chief medical officer at United Memorial Medical Center in Houston, Texas, told CNN. “It’s been an exponential increase on the severity of illness and on the number of cases that we admit.”

Dr. Robert Redfield, director of the US Centers for Disease Control and Prevention, told Congress just days ago that the hospitalization numbers are climbing up in 12 states. COVID-19 patients can take anywhere from 2 to 14 days to start showing symptoms after being exposed, which means the hospitalization rate is always going to lag behind the infection rate. But now that infections have been on the rise for an extended period of time, the nightmarish situation that New York experienced this spring is primed to hit more hospitals around the country.

“The threat … COVID-19 poses to our community right now is higher than it has been,” said Houston Mayor Sylvester Turner this week. “There is a severe and uncontrolled spread between our families, friends, and communities. And we need to slow it down, so that it doesn’t overwhelm our health care delivery system.” Two Houston hospitals are “pretty much at maximum capacity,” and Turner said some have had to send patients to other facilities.

As CNN’s report makes clear, Houston’s hospitalization surge is not an isolated incident. Here’s a recent tweet from San Antonio Mayor Ron Nirenberg: “Hospital capacity is filling up.” Riverside County in California reported a 99% ICU capacity over the weekend (down to 96% on Monday). Florida’s Jackson Health System reported a 108% increase in patients in just over two weeks in June. WPLG Local 10 says “Miami-Dade hospital capacity will max out in about a month.” From coast to coast, hospitals are starting to prepare for the worst case scenario.

In order to handle the sharp rise in cases, some hospitals are pausing elective surgeries and increasing capacity by converting parts of the hospital to intensive care units. But if the infections continue to increase at the current rate, it’s only a matter of time before crisis care standards come into play and doctors are forced to prioritize patients that have a higher chance of survival and leave others without adequate care.