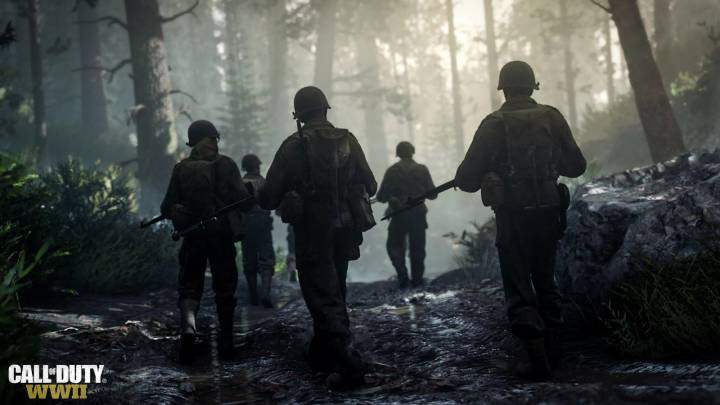 While Nintendo has understandably been drawing attention for its remarkable bounce-back year with the Switch, it’s easy to forget that the PlayStation 4 is still the best-selling console of the generation for a reason. Once again, 2017 was a stellar year for PS4 exclusives, with several of them appearing on our top ten games of the year list.

On Friday, in celebration of the new year, the team over on the PlayStation Blog shared the top ten most downloaded PS4 games of 2017 from the PlayStation Store. Many of the games didn’t actually come out in 2017, and most of the ones that did are exactly what you’d expect, but there are a few surprises on the list as well.

Here is the full list of the ten most popular PS4 downloads on the PlayStation Store in 2017:

Call of Duty: WWII, Destiny 2 and Madden NFL 18 were always going to make the top ten, while Minecraft and Grand Theft Auto V will continue to top the charts until they’re discontinued. Considering its relatively uninspiring reviews, it’s a bit of a surprise to see Wildlands on the list though, and Friday the 13th was obviously the biggest surprise success of the year. And on a personal note, I’m glad to see that Rocket League is still killing it.