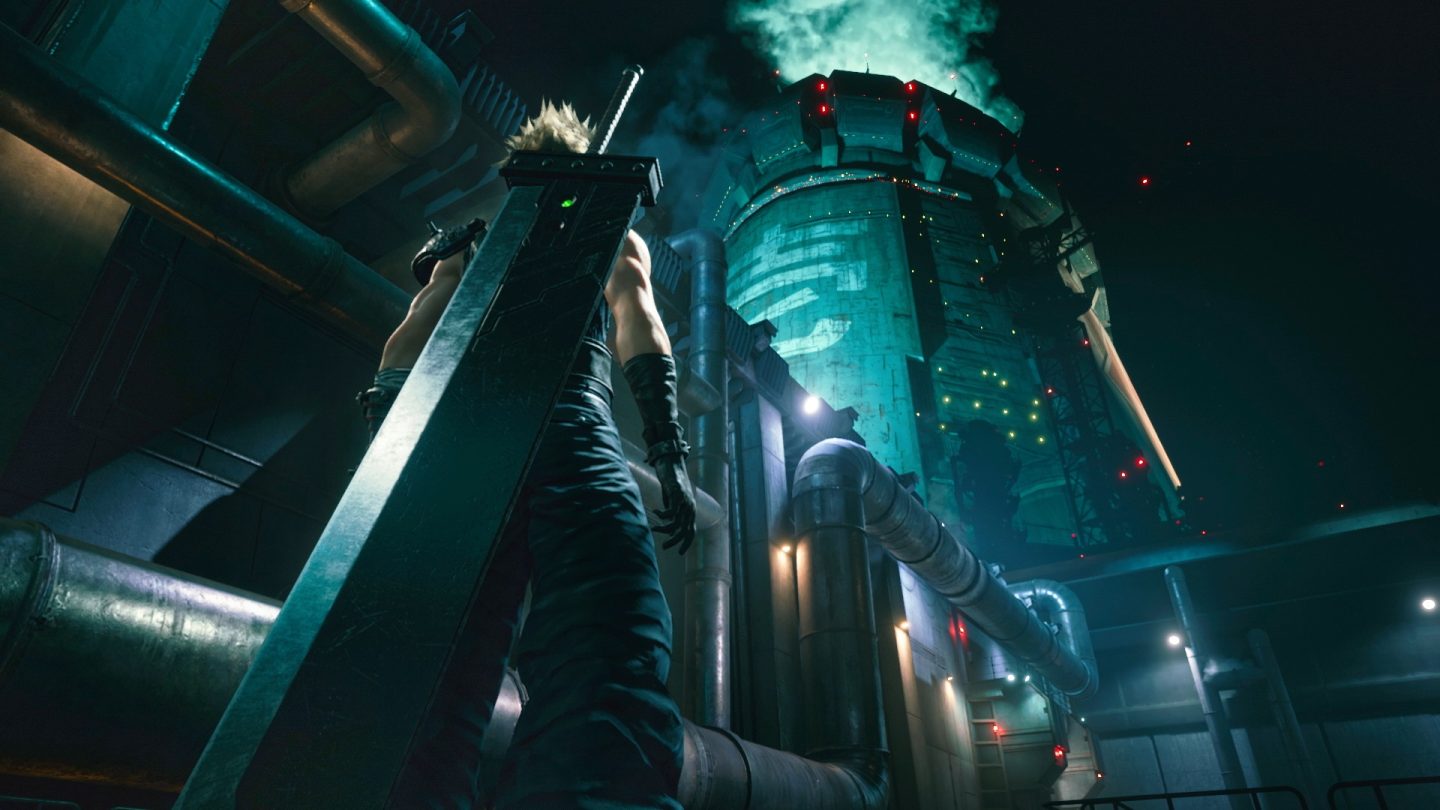 As I alluded to in last year’s list of my most anticipated games of 2019, this year was for all intents and purposes the last full year of the generation. Next holiday season, Sony will launch the PlayStation 5 while Microsoft will launch the Xbox Series X, and although both are expected to be backwards compatible with games from the current generation, many game studios have already begun to redirect their efforts to next-gen development.

But there are still plenty of games to look forward to next year, even if the generation is winding down. Below, we’ve collected our 12 most anticipated games expected to launch within the next twelve months.

For whatever reason, LittleBigPlanet never clicked with me. I loved the idea of a platform upon which other gamers could basically design their own games, but the gameplay itself was never very satisfying to me. In the years since, technology has improved significantly (just look at Super Mario Maker), but Dreams looks to be the most ambitious version of this concept to date. The sheer number of possibilities presented by this game are truly staggering, and even in the extremely short amount of time I’ve spent with it, I could see how someone far more creative than me could come up with some incredible games within this platform.

Considering that Final Fantasy 7 is one of the most popular role-playing games of all time, I’m not sure I need to say anything here. But what I will say is that I never managed to finish FF7 on the PS1, and I’m hopeful that with modern graphics and an action-oriented combat system, FF7 Remake might grab me.

It’s hard to believe that Ori and the Blind Forest is almost five years old already, but that is indeed how long it has been since one of the best Xbox One exclusives arrived on the console. It has in fact been so long since the game came out that not only has Nintendo launched a new console in that time, but the game has actually been ported to the Switch as well. Thankfully, the release of the long-awaited sequel is finally within reach (barring any more delays), and I’ll be there day one to jump and dart and battle my way across the stunning landscapes that Moon Studios builds while perfecting my platforming abilities along the way. This is easily my most anticipated games of the spring.

Although I’m still enjoying my time with it, the new Pokemon Sword and Shield games aren’t really the step forward for the series I was hoping they’d be. That said, I’m still holding out hope that Animal Crossing: New Horizons, which was delayed from late 2019, gives its franchise a jolt. I love the Animal Crossing games, and I love taking care of my town and earning money to pay off my debts, but I’m excited to see the formula shaken up.

Valve Software waited over a decade to announce a new Half-Life game, but rather than announce the sequel that everyone has been waiting for, the studio announced a VR prequel starring Alyx Vance. This was a wildly bold move, but to be totally honest, I’ll take any excuse to return to this world, even if it means sticking a head-mounted display on my head and flailing wildly in my living room while I dodge bullets.

Depending on when you’re reading this, The Witcher is either just about to drop or has already dropped on Netflix. That show is, of course, derived from the same source text as The Witcher games, which are some of the best action RPGs of the last two generations. Cyberpunk 2077 is made by the same studio, and although it has a different style, few developers (if any) are better at making living, breathing open worlds.

On paper, “Destiny but with the Avengers” sounds incredible. By all accounts, that’s (kind of) what Marvel’s Avengers from Square Enix is attempting to be, as you will be able to play as a variety of Marvel heroes from the movies and comics and level them up as you collect loot from fallen enemies. I’m keeping my expectations low, but developer Crystal Dynamics has been on a great run lately with the Tomb Raider games, so fingers crossed.

The Uncharted games, especially Uncharted 4 and The Lost Legacy, are some of my favorite action-adventure games of all time. And yet, despite the fact it’s made by the same team, I couldn’t finish The Last of Us. Presumably, the sequel will be more of the same, although you do play as Ellie this time as you make your way through the post-apocalyptic wasteland. Nevertheless, I’m anxious to give it a try and see if it works for me this time.

Speaking of studios I love, Sucker Punch Productions, which developed both the Sly Cooper series and the Infamous games, is working on an open world action-adventure game in which you play as a samurai in 13th century-inspired feudal Japan. It still doesn’t have a release date, but it could be the last great PS4 exclusive ahead of the launch of the PS5. Either way, I’ll be playing it next summer (and it better not get delayed).

Even though the Halo franchise has never been among my favorite first-person shooters, Halo Infinite for the Xbox Series X (as well as the Xbox One and PC) might be my most anticipated game of 2020. I don’t actually know what it is yet, but after an underwhelming seven years from the Xbox One, Microsoft needs to kick off its next generation with a bang. What better way to do that than with the best Halo game ever made?

If I had to pick one game from this list to get my hands on right now, I wouldn’t hesitate to pick No More Heroes 3 for the Switch. I’m still not sure I understand why, but the original No More Heroes for Wii had a huge impact on me, and even though the sequel was somewhat half-baked, it didn’t lessen my appreciation for the original. Suda51 is one of the most fascinating creators working today, and I can’t wait to see how he brings Travis Touchdown and his beam katana into the new decade and on a relatively new platform.

The original 2014 Watch Dogs is infamous for overpromising and underdelivering, but if the third game in the series – Legion – can deliver on what Ubisoft has shown off, it could be incredible. Watch Dogs is a solid third-person shooter as-is, but the ability to play as virtually any character in the massive game world of Legion could elevate it to a new level and make it one of the defining games of the final year of this console generation.