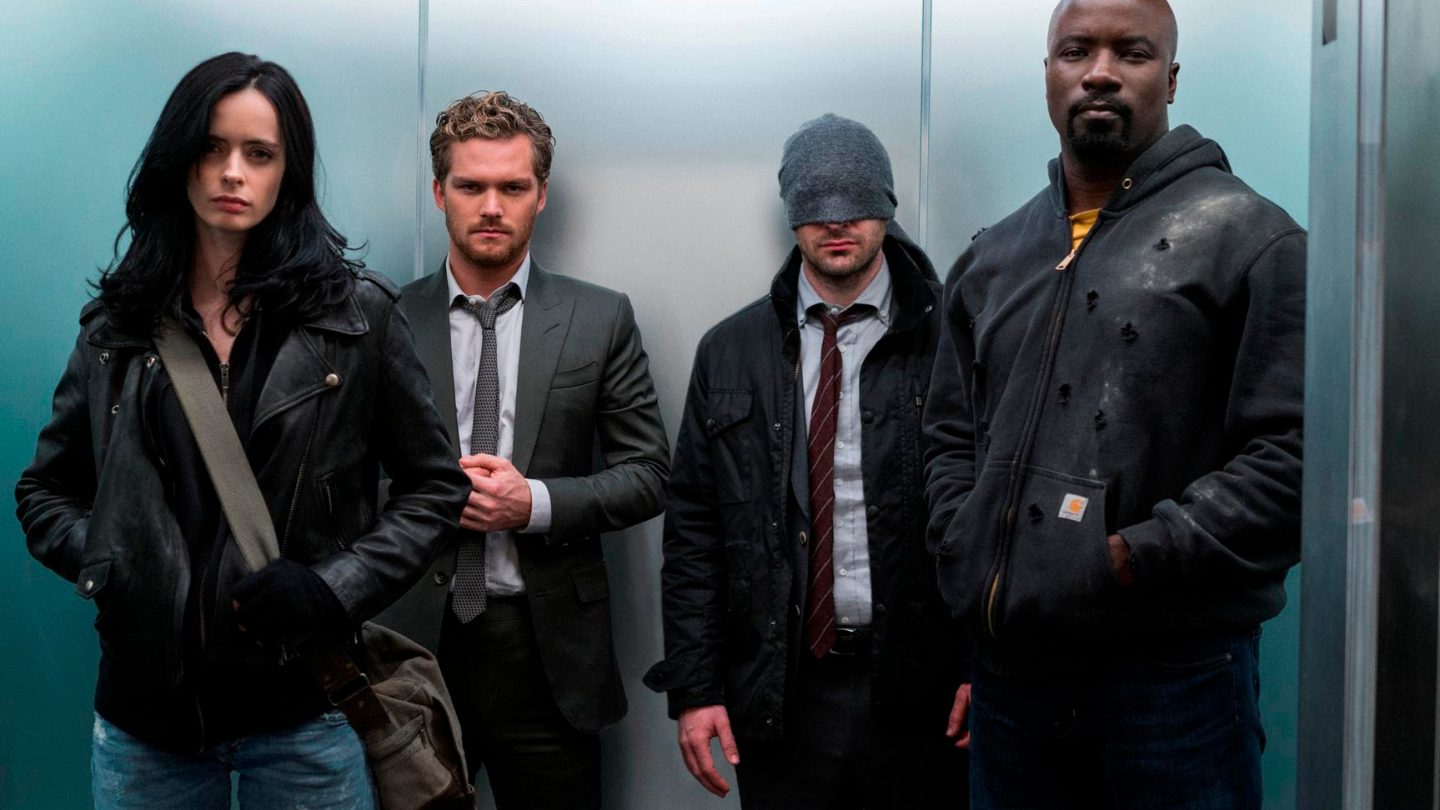 A few weeks ago, Netflix revealed that all of Marvel’s shows would be leaving the streaming service on March 1st. That day has finally arrived, and right on cue, Disney announced all of Marvel’s live-action shows will be available on Disney Plus starting March 16th.

Daredevil, Jessica Jones, Luke Cage, Iron Fist, The Defenders, and The Punisher are all joining the Disney Plus library this month. Additionally, the streamer will get all seven seasons of Agents of S.H.I.E.L.D. for the very first time and new parental controls.

Marvel’s Netflix shows are coming to Disney Plus

Ever since Marvel abandoned its Netflix TV shows, fans have been clamoring for their revival. Daredevil was undoubtedly the most successful of the pre-Disney Plus series, but each of the heroes had a dedicated fan base. (Except for maybe Iron Fist.)

The shows will be available on Disney Plus in the U.S., Canada, U.K., Ireland, Australia, and New Zealand.

It’s unclear what this move means for the future of these characters. On one hand, Disney might simply be bulking up the Disney Plus library by taking these live-action Marvel shows from Netflix. On the other, Daredevil (Charlie Cox) and Kingpin (Vincent D’Onofrio) already returned to the MCU in Spider-Man: No Way Home and Hawkeye, respectively.

We expect to see both actors in future Marvel Studios projects. D’Onofrio will likely have an important role to play in the upcoming series Echo, though this hasn’t been confirmed. Also, Cox has begun to hint that we’ll see Daredevil again before long as well.

As for the rest of Netflix’s Defenders, your guess is as good as ours. Many of the actors have expressed an interest in returning to their roles. To date, Marvel hasn’t suggested that it has any plans to bring Krysten Ritter (Jessica Jones), Mike Colter (Luke Cage), or Finn Jones (Iron Fist) back to the MCU. That said, anything is possible in the multiverse.

Updated parental controls for Disney Plus

Michael Paull, President of Disney Streaming, shared this statement: “Disney+ has served as the home for some of the most beloved brands in the industry, and the addition of these live-action shows brings more from the Marvel brand together, all in one place. We have experienced great success with an expanded content offering on Disney+ across our global markets and are excited to continue that here in the U.S. as well by offering our consumers not only great content with the new Marvel additions, but also a set of features that help ensure a viewing experience most suitable for them and their family.”

As of March 16th, when subscribers open Disney Plus for the first time, they will be prompted to update their parental controls. They will be able to set content rating restrictions for each profile and add a PIN to lock profiles. These options will be available under Profile settings at any time.

In the meantime, Marvel’s next major release will be Doctor Strange in the Multiverse of Madness on May 6th, 2022. You can watch the latest trailer below: