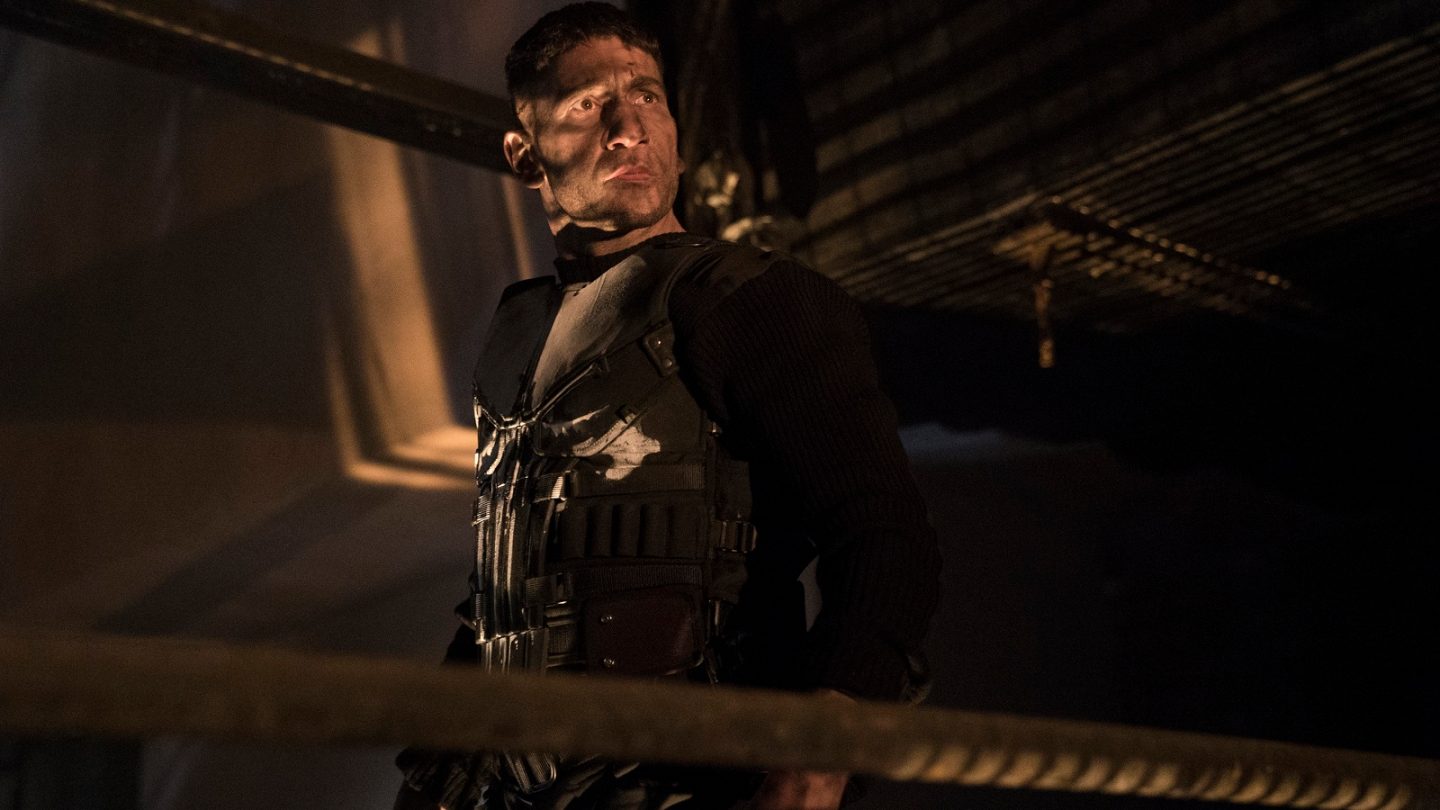 If you’ve been watching WandaVision on Disney+, you know that Marvel Studios is at least beginning to toy with the idea of bringing mutants to the MCU. For decades, 20th Century Fox owned the movie rights to the X-Men, but when bought Fox in 2019, the rights were part of the deal. can now do what it likes with Wolverine, Cyclops, Storm, and any other mutants, but those weren’t the only characters that Marvel couldn’t touch.

As we discussed last November, when teamed up with Netflix to make shows about Daredevil, Jessica Jones, Luke Cage, and Iron Fist, the contract stipulated that the rights to those characters wouldn’t return to until two years had passed since the respective shows had been canceled. That’s why fans started campaigning for to bring back Charlie Cox as Daredevil last November — two years after Daredevil was canceled by Netflix.

Daredevil may have been Netflix’s most popular Marvel show, but it was actually canceled prior to Jessica Jones and The Punisher. And now, three months later, gets those characters back as well.

As noted by Murphy’s Multiverse, Jessica Jones and The Punisher were canceled by Netflix on February 18th, 2019. As a result, the live-action rights for both characters are back with Disney, which means that Marvel Studios is free to use those characters however it sees fit. Of course, we have not heard anything about either character popping up in any future MCU projects, but they already have a built-in fan base if Marvel decides to resurrect them.

With so many shows and movies already in the pipeline, it’s hard to imagine the characters from the Netflix universe being a priority for Marvel Studios, but it’s worth noting that Charlie Cox is rumored to appear in Spider-Man 3. More so than even some of the MCU heroes, it’s genuinely hard to imagine any other actor playing Matt Murdock after his performance in the Netflix series, and introducing his character into the MCU could open the door to the rest of the Defenders returning as well, providing the actors are interested in reprising their roles.

Whatever the case, it would be surprising if abandoned these characters altogether, especially considering that each of them have connections with other characters in Marvel Comics that could help flesh out those stories. Jessica Jones was friends with Carol Danvers in the comics, and The Punisher has crossed paths with Spider-Man repeatedly. At the very least, it’s nice to know that Marvel Studios now has these characters at its disposal.