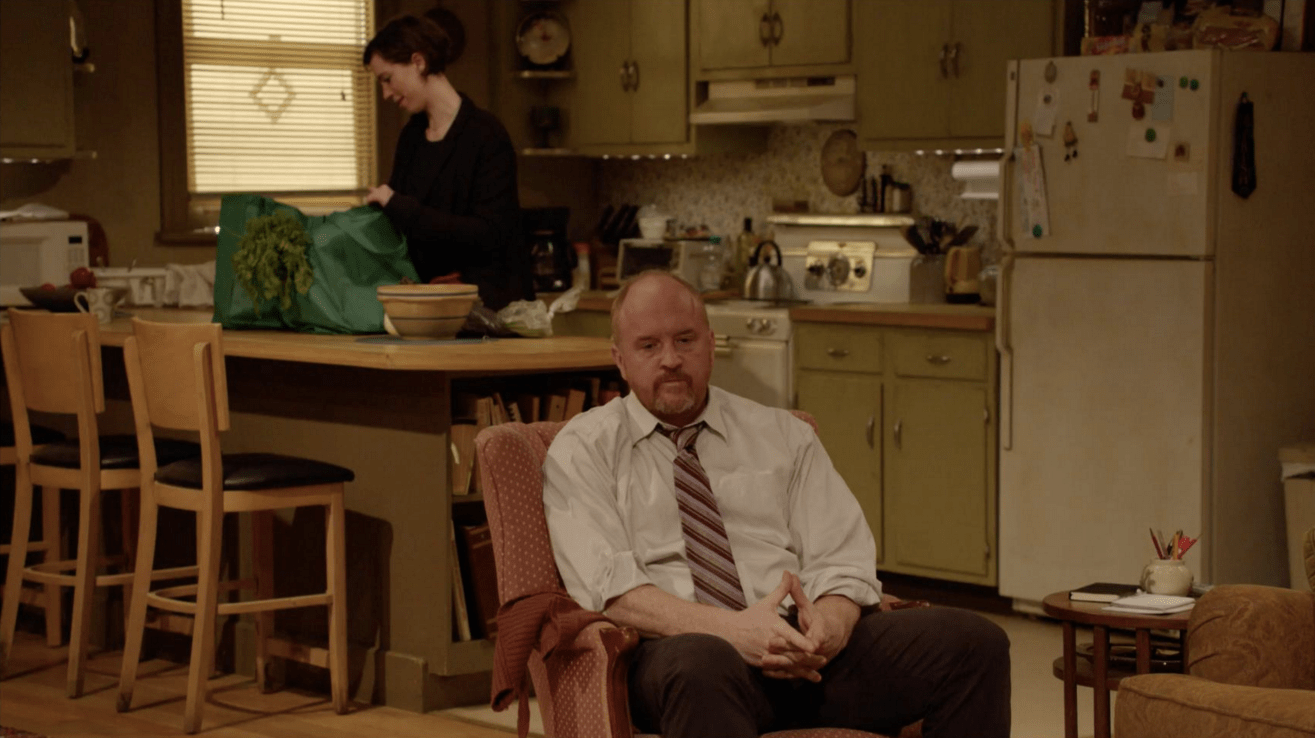 Earlier this morning, everyone on Louis C.K.’s mailing list got an email letting them know that episode one of something called Horace and Pete is now available to download for $5. A quick search reveals that there were no prior announcements, no casting calls, no teaser trailers — Louis just decided to surprise everyone with a new TV show.

As with all of the material on his website, the first episode of Horace and Pete costs $5. That might sound steep for a single episode of a show, but according to a Reddit thread, the episode lasts 67 minutes. That puts it closer to the length of a short film than an episode of network television.

I haven’t actually watched the episode yet, but according to some of the fans who have, the show appears to at least have an element of improv. There’s also a chance it was filmed this past week, as some of the references are to events in the real world that just happened.

Considering the fact that the FX series Louie is currently on hiatus, this might be the only Louis C.K. TV show we’ll be watching for quite some time. So if you’re a fan of Louis’ comedy, you can get this “brand new thing” on his website right now.