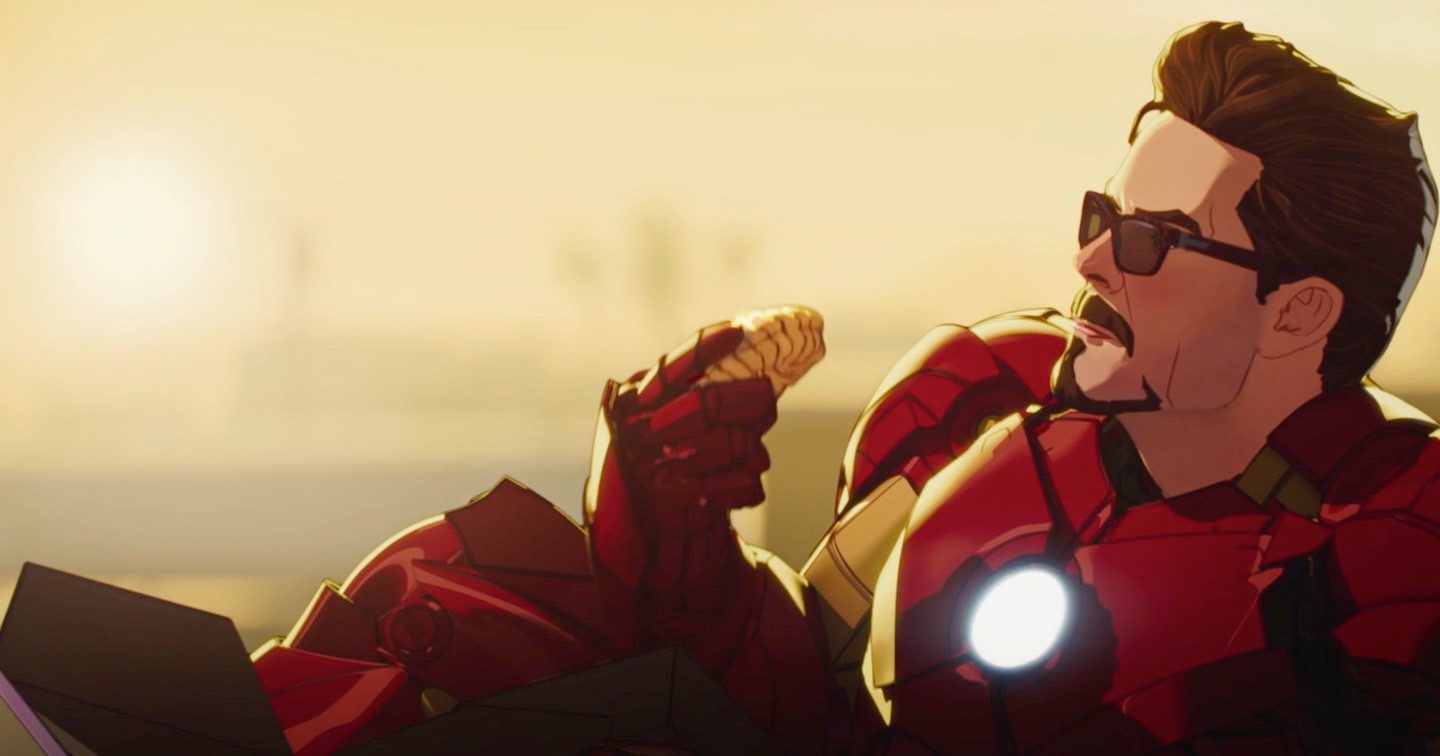 There is no Marvel Cinematic Universe without Robert Downey Jr.’s depiction of Tony Stark. Iron Man is the movie that made the entire MCU possible. And Iron Man is the superhero who made everyone forget about all the other heroes out there. The world stopped caring about Spider-Men, Batman, and Superman once Stark’s Iron Man appeared. The hero got a fitting, heartbreaking death in Endgame, leading the Avengers to the kind of victory he always hoped for. But he didn’t survive that final battle and now we need a replacement.

Iron Man might have died in the MCU, but we have reason to believe he’ll be back in multiple forms. It’s What If…? that will bring us a different Tony Stark variant in the coming weeks. There are also rumors of other Tony Starks that RDJ might portray in the future. But nothing is confirmed at this time. The best Iron Man replacement is Ironheart (Dominique Thorne) right now. And Kevin Feige just confirmed that she will appear in the Marvel universe before her Plus show debuts.

Why Ironheart is the best Iron Man alternative

It was back in July 2018 that we heard a wild MCU rumor. Marvel was supposedly working on an Ironheart script that had leaked.

At the time, fans were still reeling after the events in Infinity War. Half of our beloved heroes had just vanished. But we had already seen evidence that the next Avengers film would undo the deaths. We were already expecting some of the original six Avengers to die or retire after Endgame. The Ironheart rumor, though never confirmed until years later, made us think that Iron Man might be among the Avengers 4 casualties. With Iron Man gone, the world would need another “Iron-something” superhero.

We have no idea if that script was the real deal. But what matters here is that Marvel confirmed the Ironheart project late last year. It’ll be a Plus TV show starring Thorne. That’s the best sign that Ironheart is the MCU’s main Iron Man replacement for the time being.

Ironheart aside, having a Tony Stark from the multiverse join or antagonize the main Earth’s Avengers would be amazing. We have no idea whether we’ll see that in MCU movies, though.

From a different point of view, Marvel also introduced a different Iron Man replacement. We saw a Kang (Jonathan Majors) variant in Loki. A much younger Kang variant called Iron Lad might join the Young Avengers down the road. And Marvel is definitely planting the seeds for a Young Avengers crossover. There’s no reason for Iron Lad and Ironheart to appear in the same MCU project, confusing as it might be.

Reports in the past few days said that Riri Williams will appear in the MCU before the Ironheart show. Specifically, we heard that Thorne will play Williams in Black Panther: Wakanda Forever. The sequel is set to premiere on July 8th, 2022.

A leaked set photo for Black Panther 2 indicated Marvel was shooting scenes at MIT. That’s where Riri Williams happens to be a student. We last saw Stark’s Iron Man at MIT in that iconic BARF tech demo early in Civil War.

Marvel boss Kevin Feige confirmed the rumors to Comicbook. “We’re shooting Black Panther: Wakanda Forever, right now, and the character of Riri Williams, you will meet in Black Panther 2 first,” he said. “She started shooting, I think, this week before her Ironheart series.” Separately, Variety also confirmed the news.

In the comics, Williams becomes Ironheart with Iron Man’s help. It’s unclear how that will happen in the MCU now that Iron Man is dead. But as Marvel fans all know, there is someone in Wakanda who knows her way around technology.