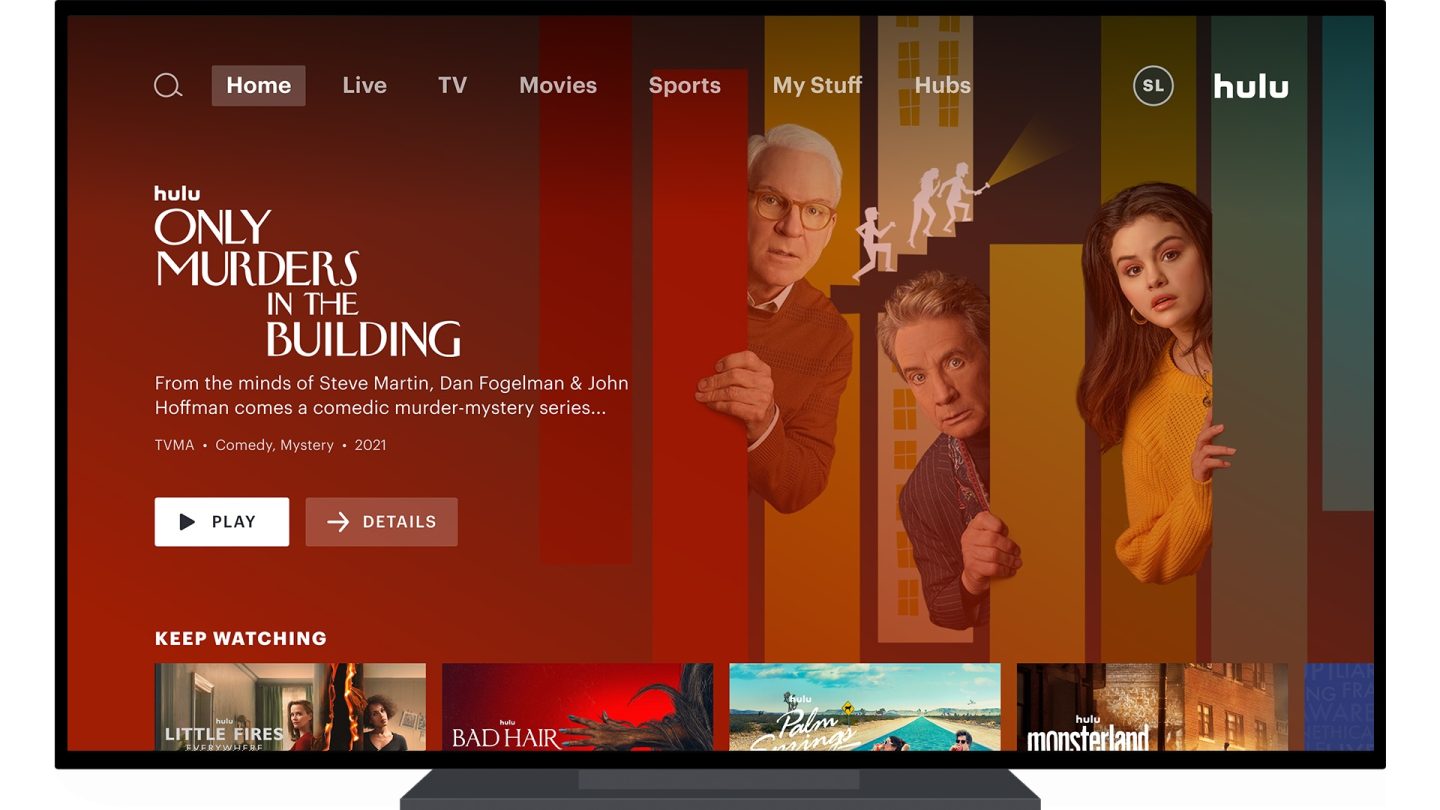 Hulu added the first two channels — The Weather Channel and Comedy.TV — on November 1. Three more channels arrived on the live TV service this week: Hallmark Channel, Hallmark Movies & Mystery, and Hallmark Drama. You will need to pay for the Entertainment Add-on ($7.99/month) in order to watch Hallmark Drama.

The following live channels will be available on Hulu + Live TV on December 1:

The new channels might help to dampen the blow of the upcoming price hike for Hulu + Live TV. As of December 8, the new Hulu + Live TV basic plan will feature the ad-supported Disney Plus, ESPN Plus, and Hulu plans for $69.99/month.

Existing subscribers can keep their legacy plan for $74.99/month, which includes Disney Plus without ads. Finally, the premium plan with Hulu (No Ads) will cost $82.99/month.

More Hulu coverage: New on Hulu: All the new movies and shows (November 2022)