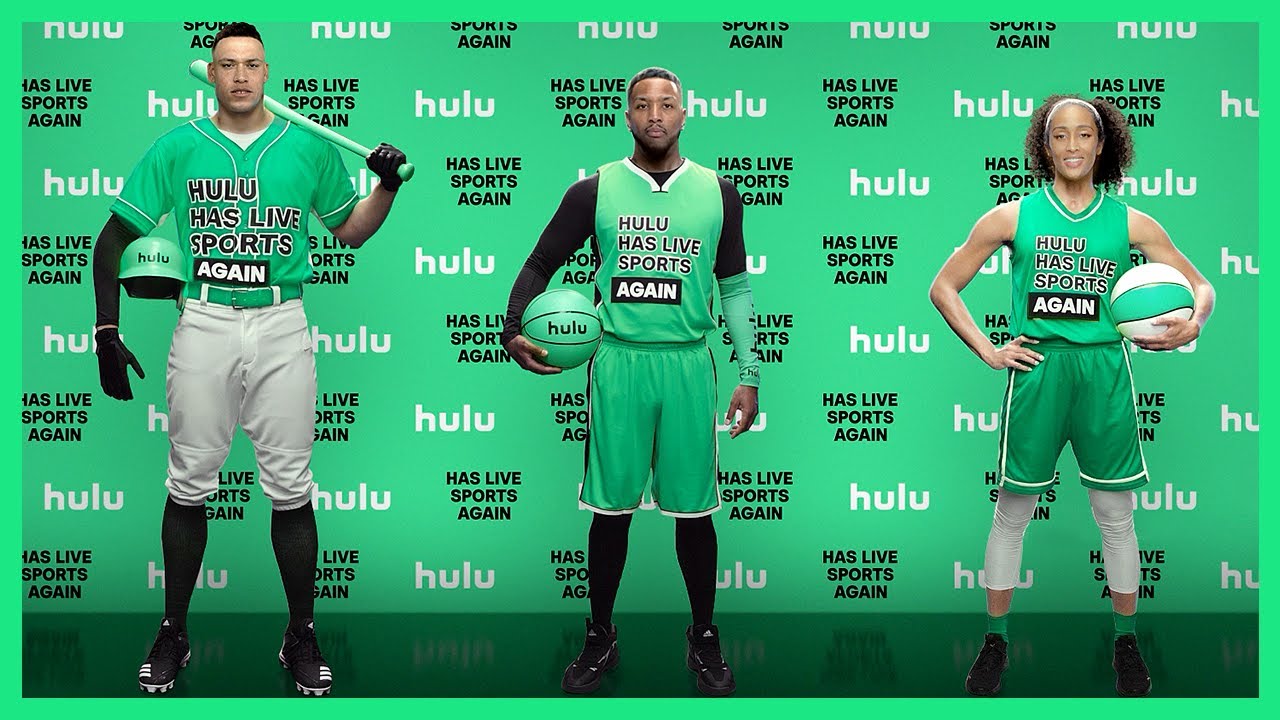 When streaming services and internet companies began introducing their own live TV options, the pessimistic among us cautioned that before long, their prices would increase to match those of the cable packages they were attempting to replace. It took a few years, but as more channels are added and programming costs ballooned, we’ve seen once-affordable services slowly raise their prices to a point where price is no longer a selling point.

To that point, Hulu announced this week that it will be jacking up the subscription of its live TV bundle by $10 starting next month, raising the price from $54.99/month to $64.99/month. Both new and existing subscribers will be affected by the change to the live TV bundle, which includes access to Hulu’s on-demand library.

It has been just under a year since Hulu increased the monthly price of its live TV bundle from $44.99 to $54.99 last December, and with the latest price hike, the subscription now matches that of one of its main competitors: YouTube TV. Google’s service actually was bumped up to $64.99/month back in June, and at the time, the company said “this new price reflects the rising cost of content and we also believe it reflects the complete value of YouTube TV.”

In case you’re wondering what you’ll be getting for $65/month, here’s the current channel lineup for Hulu + Live TV:

Despite its rising price, Hulu + Live TV remains one of the most popular live TV services on the market, with more than 4 million subscribers at last count — one million more than YouTube TV. Hulu + Live TV includes more than 65 live cable and network channels, 50 hours of storage for recording shows and movies, and access to the entire Hulu library of licensed and original shows. Plus, you can pay $6 more per month for Hulu (No Ads).

For those of you who pay for Hulu without Live TV, rest assured that your subscription won’t be affected (yet, anyway). Hulu will continue to provide access to its library for $5.99/month and offer a plan without ads for $11.99/month. And if you want to bundle Hulu with Disney+ and +, you can still do so for $12.99/month.

The price hike for Hulu + Live TV goes into effect on December 18th, 2020. Presumably, if your billing cycle happens to end before that date, you will see the new price reflected in your next bill following the change.