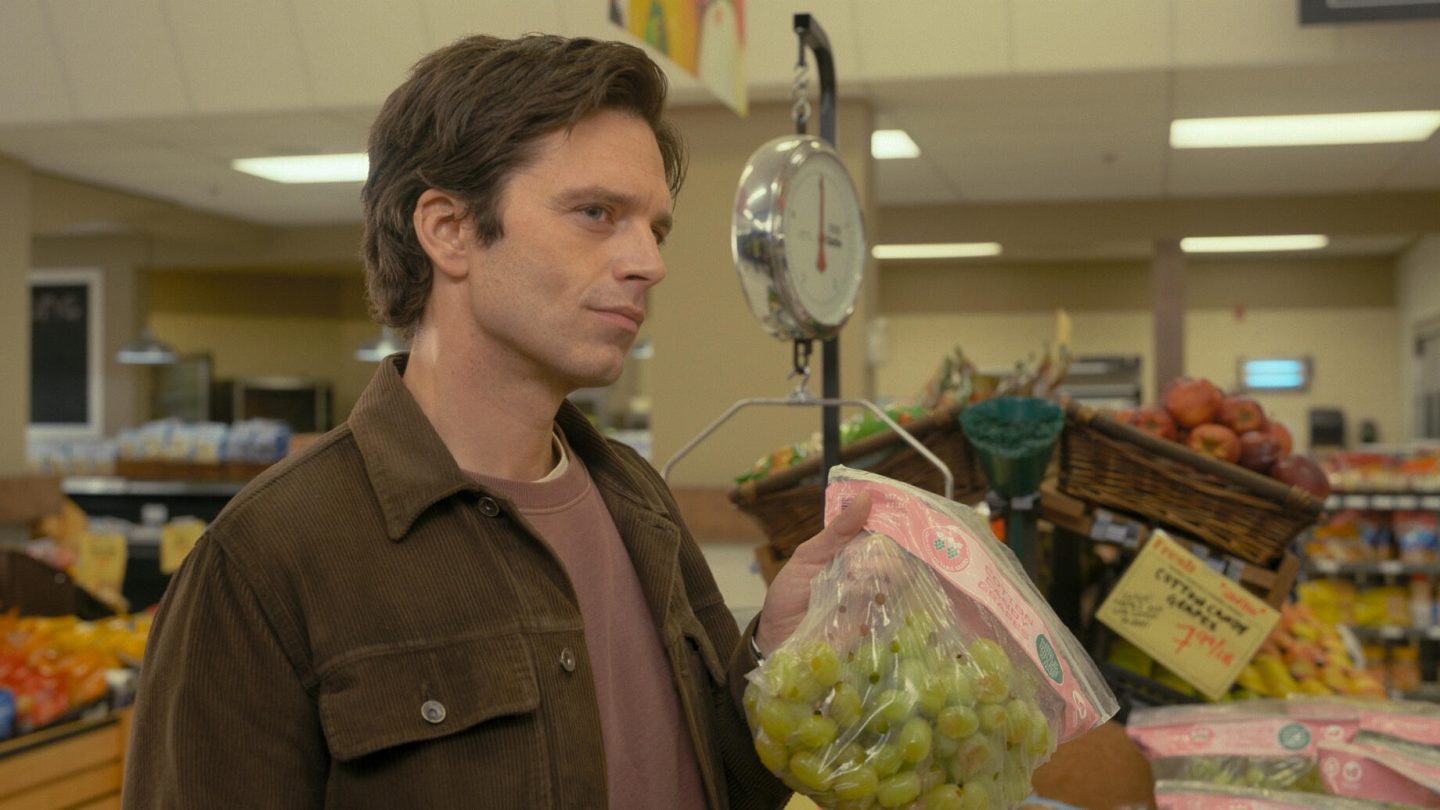 Two of Hulu’s biggest original series of the past three years are Normal People and Pam & Tommy. Both shows follow chaotic relationships, but that’s about where the similarities end. Normal People is based on the popular novel by Irish author Sally Rooney. Meanwhile, Pam & Tommy is based a Rolling Stone article about the illegal distribution of Pamela Anderson and Tommy Lee’s sex tape. But now the stars of the two shows have teamed up for a new Hulu original horror comedy called Fresh, and you can watch it right now.

Fresh is now streaming on Hulu

Fresh is the feature film debut of director Mimi Cave. Cave previously directed a number of music videos for artists such as Vance Joy, Sleigh Bells, and Sylvan Esso.

As noted above, Fresh stars Daisy Edgar-Jones (Normal People) and Sebastian Stan (Captain America: The Winter Soldier). Both actors have previously starred in Hulu shows, though Stan is obviously best known for his recurring role as Bucky Barnes, or The Winter Soldier, in the Marvel Cinematic Universe. Stan is also fresh off (sorry) playing Bucky in The Falcon and the Winter Soldier as well as voicing the character in What If…? on Disney Plus.

Here are the synopsis and trailer for Fresh, which is streaming on Hulu as of March 4th:

FRESH follows Noa, who meets the alluring Steve at a grocery store and – given her frustration with dating apps – takes a chance and gives him her number. After their first date, Noa is smitten and accepts Steve’s invitation to a romantic weekend getaway. Only to find that her new paramour has been hiding some unusual appetites.

Reviews and what else to watch on Hulu

Critics have been kind to this quirky horror movie so far. At the time of writing, Fresh has a 79% score on Rotten Tomatoes. Yes, this does mean that the movie Fresh is certified fresh. The audience score is just a tick higher, and currently sits at 81%.

If you’re looking for more to watch after Fresh, be sure to check out our updated list of new releases on Hulu. Every month, we add all of the latest shows and movies.

This is also Hulu’s second buzzy thriller in recent weeks. Late last month, Hulu started streaming No Exit, which lacks the comedy element of Fresh but comes with plenty of suspense. The two movies might make a good double feature if you want to get your heart racing. Otherwise, maybe split up your viewing session over a couple of nights.