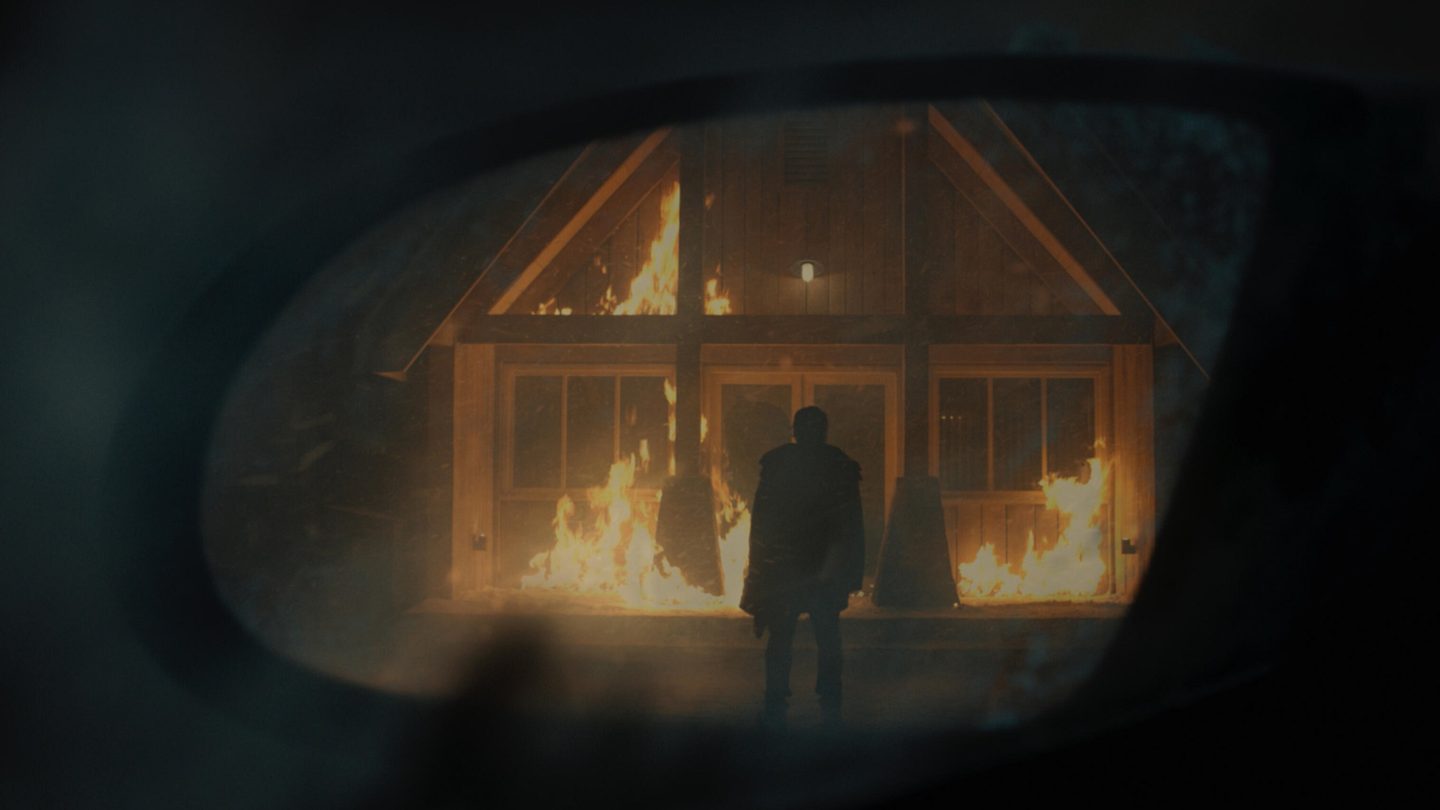 If you’re looking for something thrilling, terrifying, and occasionally gruesome to watch this weekend, look no further than No Exit on Hulu. This thriller film from 20th Century Studios is based on the 2017 novel of the same name written by Taylor Adams.

It’s about a college student who gets stranded at a rest stop with a group of strangers due to a blizzard. When she goes outside to search for cell service, she finds an abducted girl in the trunk of a van. Needless to say, everything goes downhill from there.

No Exit is now streaming on Hulu

Here are the official synopsis for No Exit, which is out now and Hulu, and the trailer:

Stranded by a blizzard, a young woman is forced to find shelter at a highway rest area with a group of strangers. Discovering an abducted girl in a van in the parking lot, she embarks on a terrifying mission to discover who among them is the kidnapper.

No Exit was directed by Damien Power (Killing Ground) from a screenplay written by Andrew Barrer and Gabriel Ferrari (Ant-Man and the Wasp). Havana Rose Liu (The Chair) stars. Joining her are Danny Ramirez, David Rysdahl, Dennis Haysbert, and Dale Dickey.

If you didn’t watch 24 in the early 2000s and only know Dennis Haysbert as the Allstate guy, you’re going to get a kick out of this. As someone who did watch the first few seasons of 24, I was just really happy to see him on the screen again.

I actually had the chance to see No Exit before it premiered on Hulu on Friday. For the most part, it kept me guessing and kept my heart racing. Liu especially shines in the starring role. Her backstory isn’t very deep, to put it generously, but she does a stellar job with the cards the writers dealt. Danny Ramirez also stands out, while Haysbert and Dickey help give the movie some much-needed weight.

No Exit’s 90-minute runtime is also pretty refreshing. With a limited cast, a single setting, and a relatively small budget, there were countless ways that this movie could have fallen apart. Instead, it flies by, as Power wastes little time getting to the action.

There are surprising moments of unexpected gore, so queasy viewers might want to keep that in mind. There are also some very questionable portrayals of drug use that left me and my girlfriend with more questions than answers.

With all of that said, I can see why Disney opted to put this on Hulu rather than release it in theaters. It’s just what you’re looking for when you start scrolling through the new releases on a Friday night. It’s got a solid premise and enough twists to keep you engaged. Also, the ending will have you on the egde of your seat for a solid 15 minutes.

No Exit is now streaming exclusively on Hulu as of February 25th, 2022.