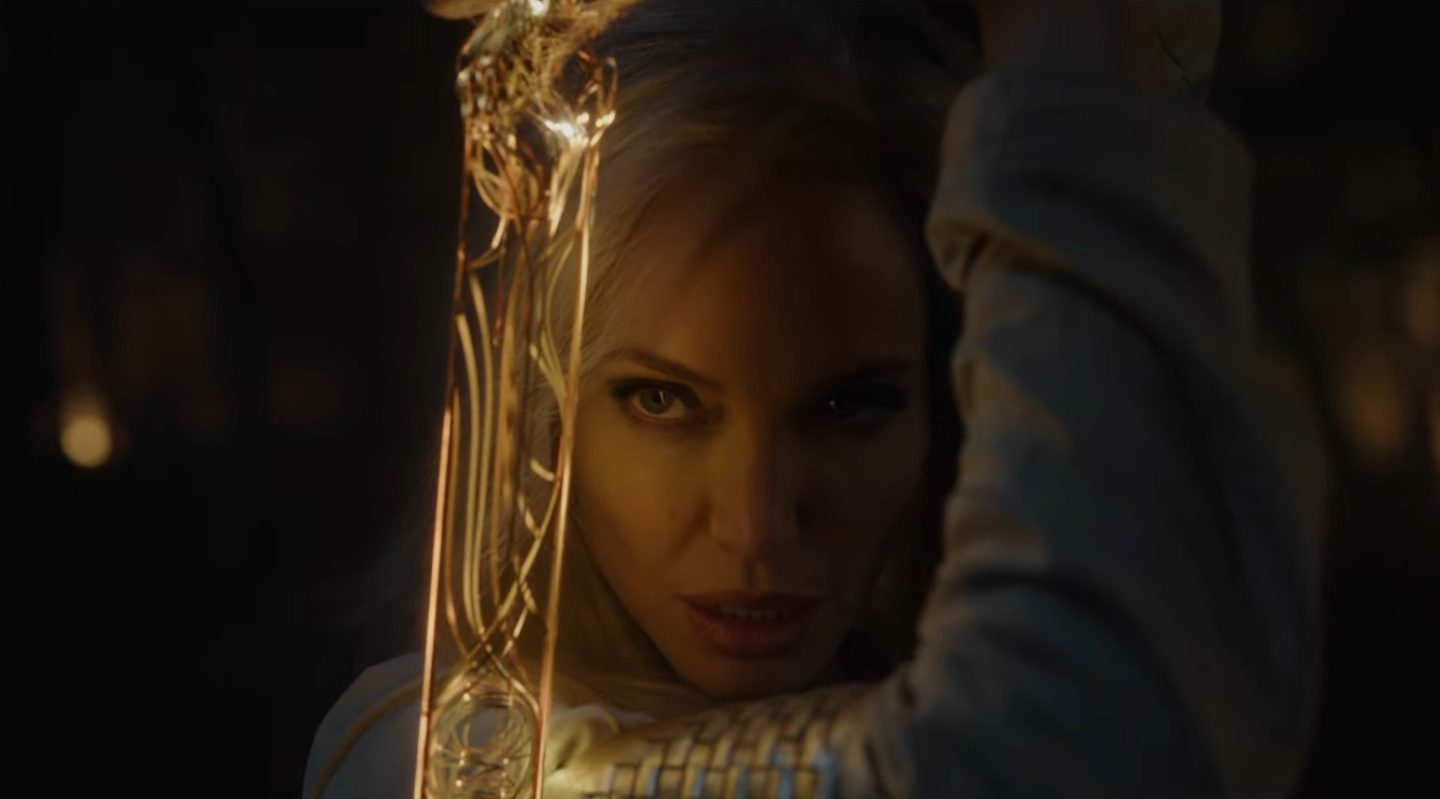 The last two months of the year will offer Marvel fans quite a treat when it comes to MCU Phase 4 content. We’re getting the two most anticipated Marvel movies of the year, Eternals and Spider-Man: No Way Home. On top of that, there’s also the Hawkeye TV series that will finally give this original Avenger his own story. Now that we’re getting closer to the movie releases, we’re bound to hear more details about them, as Marvel and Sony will ramp up their marketing campaigns. There’s already plenty of Eternals buzz around, and the film’s opening weekend might be on track to surpass Black Widow and Shang-Chi. And it so happens that we’ve just learned an important Eternals tidbit: The story’s place in the MCU timeline.

Interestingly, there might be some overlap with Spider-Man. But that doesn’t mean you should expect any of the classic Avengers in Eternals. Before we proceed, I’ll warn you that some spoilers follow below.

Director Chloé Zhao told Fandango in an interview that Eternals will introduce the planet’s first superheroes. The action spans millennia, and that’s why the movie needs two and a half hours to tell the story. “You know, it’s ten characters, the Celestials and 7,000 years,” she said. “There’s a lot going on.”

Zhao also said that audiences will learn the origin of the MCU through the mythology of the Celestials. “I think by the end of the film, we will have a new understanding of planet Earth’s relationship with the cosmos, and also with her own inhabitants,” she said. “But in that sense, it would have a huge effect on the future of the MCU.”

The director also noted that the film takes place after the Avengers brought back half the population of Earth (and the universe) in Endgame. That’s a detail that’s clear from the movie’s final trailer, which is also where the Eternals explain why they weren’t active during any of the MCU stories we’ve witnessed so far.

But Zhao never committed to a specific timeline for Eternals. As we saw in the trailers, we’re going to explore several timelines, but the main action happens at some point after the events in Endgame.

No, Eternals will not feature any Spider-Man action. Not that we know of. And the movie’s entire plot leaked months ago, and we have reasons to believe it’s real. Not to mention that Eternals is a pure origin story that Marvel can control. There’s no need for complications like getting Sony to lend Spider-Man for Eternals.

But Eternals producer did use Spider-Man to establish the Eternals’ place in the timeline more precisely. Nate Moore told ComicBook in January 2020 that the film’s main action happens simultaneously with Far From Home.

“It could be concurrent [to Spider-Man: Far From Home],” Moore said. “Again, they sort of operate on a different system. Although, Far From Home does take place in London, ironically. So it’s sort of an undefined time. I don’t think it’s, years have not passed, I will say that.”

Moore’s revelation is enough to tell us that the events in Eternals take place several months after Endgame. The Avengers Compound battle took place in October 2023, with Far From Home set in June-July 2024. The producer made similar claims in a different interview that leaked recently.

To put things in perspective, WandaVision, Shang-Chi, and Falcon all take place after Endgame, in that order. But they all precede the events in Far From Home.

Also interesting is that No Way Home picks up right after Far From Home concludes. That’s to say, there might be some overlap between the events in Eternals and the Spider-Man’s multiverse madness. But No Way Home will probably span a few months. Also, No Way Home will reportedly overlap with Hawkeye, which is a Christmas story.

Moore also said that about 60% of the action in Eternals takes place after Endgame. The rest happens in the past, so those will be events scattered across the entire MCU timeline.

As for the London action, we do know from the final trailer that a battle scene involving Sersi (Gemma Chan), Sprite (Lia McHugh), and Dane Whitman (Kit Harington) is set there. A recent featurette also seemed to imply that Ikaris (Richard Madden) will be there. There’s no telling how far apart the London battles in Far From Home and Eternals might be.