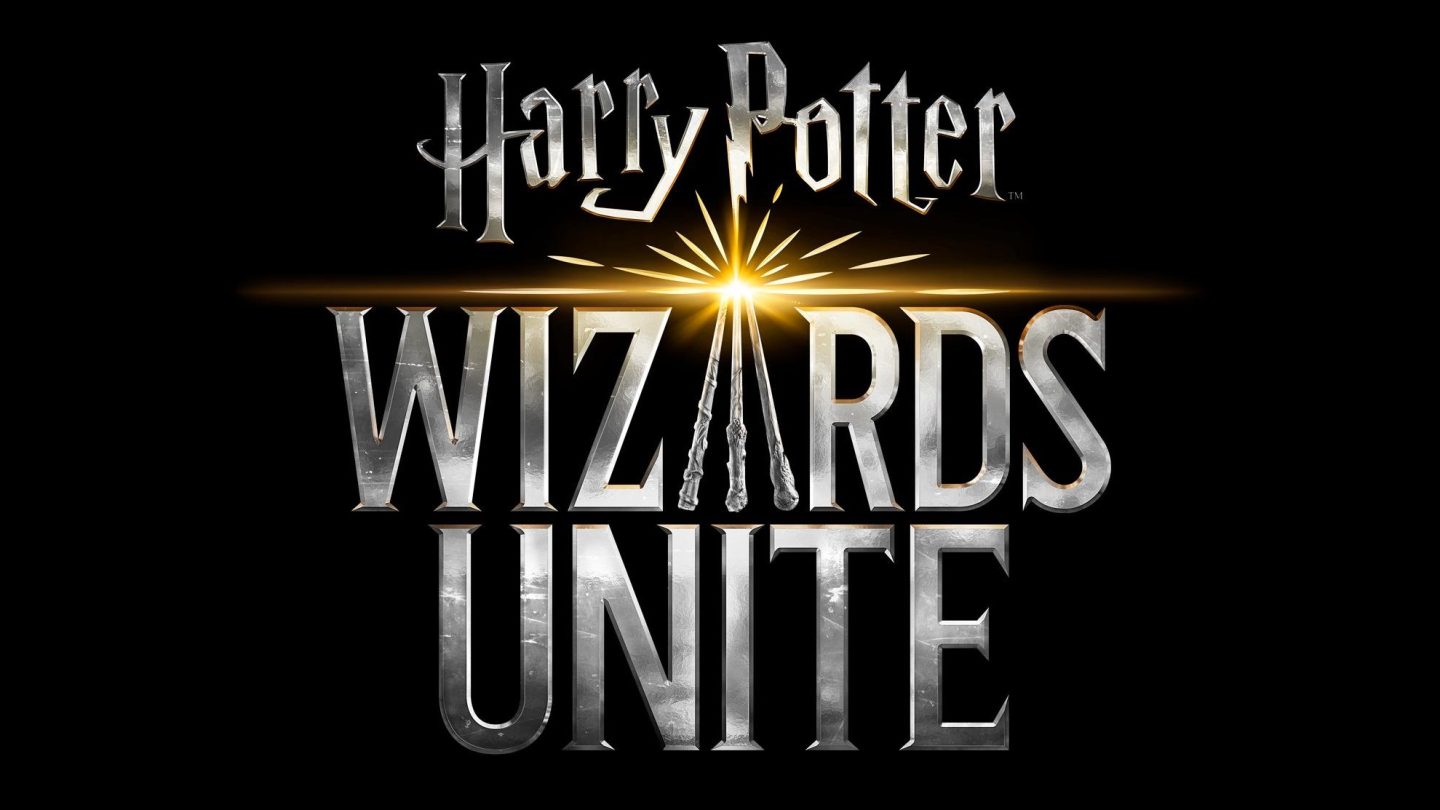 After launching a day early in the US, the new AR-based mobile game from Niantic that draws from the magical world of J.K. Rowling’s Harry Potter does an admirable job of following up the company’s previous smash hit mobile game, Pokemon Go.

Harry Potter: Wizards Unite is now available to download and play in 130 countries, and it’s off to a pretty good start, at least judging by the critical reaction which has largely praised how well the game incorporates the use of augmented reality.

Even so, the new game doesn’t quite match the breakout early performance of Pokemon Go, which quickly became a worldwide phenomenon when it was first released in 2016. According to new data from Sensor Tower, the new Harry Potter title has currently notched 400,000 installs and counting, with players spending more than $300,000 across the iOS and Android app stores.

The name game is also ranked at the time of this writing at No. 102 overall for US iPhone spending, according to Sensor Tower.

Now, let’s compare Pokemon Go’s performance at this same point, post-launch. It had seen about 7.5 million installations in the US during its first 24 hours. At this point after its launch, the Sensor Tower data also shows the Pokemon Go was still No. 1 in the US on the iOS App Store top-grossing chart, and it had also generated about $2 million in spending from players.

The difference in early performance notwithstanding, reviewers like this one still found plenty to praise about Harry Potter: Wizards Unite, arguing that it even does a better job incorporating AR elements than its predecessor from Niantic. It’s sort of the mobile game world’s version of the sophomore album slump in the record industry. It’s even harder to knock people’s socks off when you gave them immense delight that they weren’t expecting the first time around, but that doesn’t mean the next album — or in this case, the next mobile game — isn’t any less worthy.

If you haven’t given the new Harry Potter title a try, you can download the iOS version here. Android users, click here.