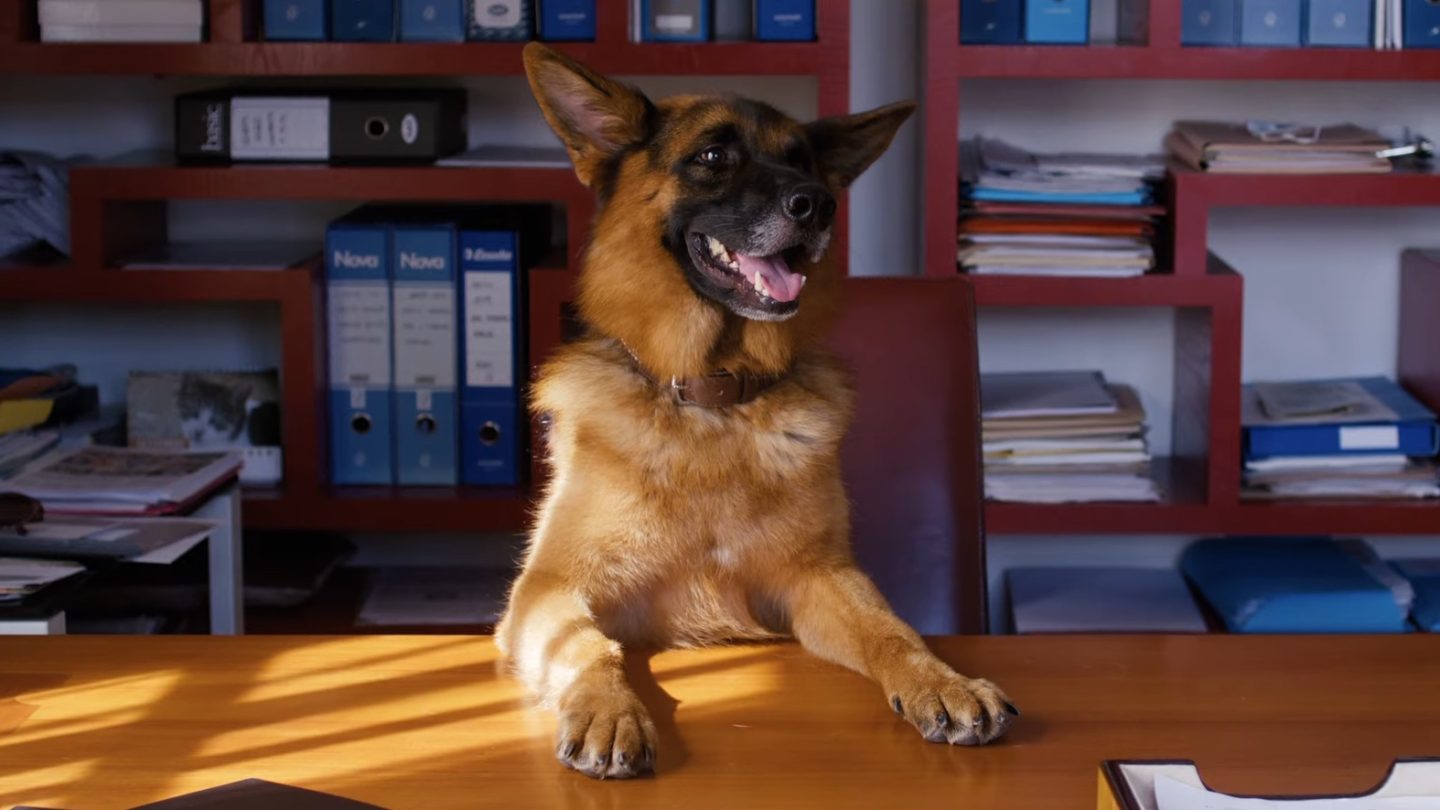 Netflix releases dozens of documentaries every year, but few have the impact that Tiger King did in 2020. Everyone was stuck inside, and there wasn’t much to do other than binge-watch content. The streamer tried to mine the story for everything it was worth with two additional seasons and a special, but they weren’t as popular. No documentary since has dominated the conversation quite like Tiger King, but the upcoming Gunther’s Millions might have a shot.

On Tuesday, Netflix shared a trailer for a new documentary series about a dog worth $400 million. The opening moments of the trailer might lead you to believe that this is just a light-hearted series about a cute dog and his hilariously lavish lifestyle.

But then you keep watching, and you realize just how insane this story is going to be.

Here’s the synopsis from Netflix, which doesn’t spoil the real chaos behind the scenes:

A shocking, surprising and true story that reads like a fairy tale: Gunther, the German shepherd who inherited $400 million from a mysterious countess. For the last three decades, the dog’s riches have been built into a vast empire across two continents, including luxurious mansions, a glamorous entourage, and even a pop music group. But as any good pup can tell you, it’s always worth digging a little deeper.

Digging deeper apparently reveals a bizarre social experiment being performed in the mansion Gunther’s handlers purchased from Madonna. If you’re looking for a new documentary that will have you guessing every step of the way, this might do the trick.

Gunther’s Millions starts streaming on Netflix on February 1st. In the meantime, if you want to learn more about Gunther and his ungodly inheritance, read this eye-opening article from People last year about the $29 million sale of the mansion once owned by Madonna.