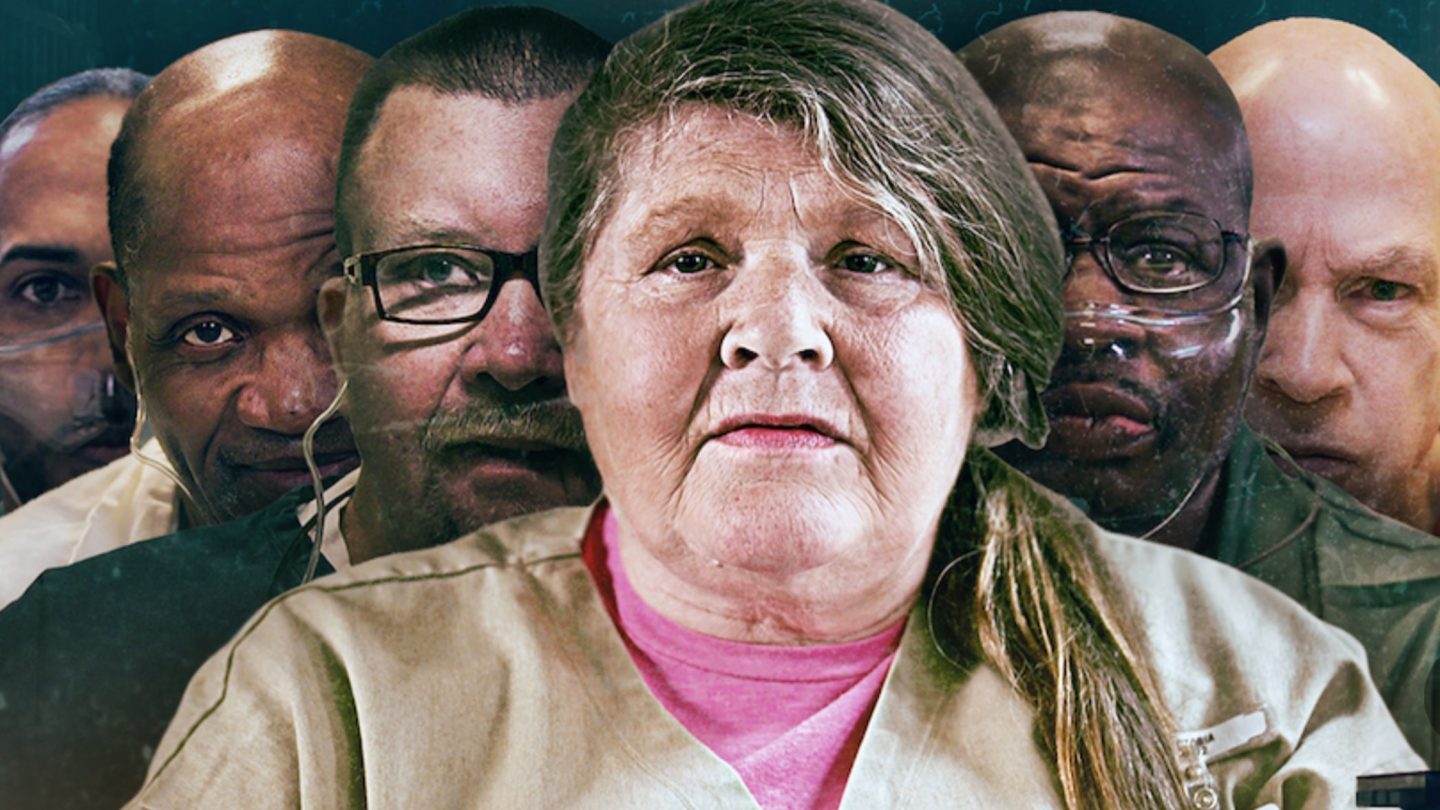 “This is what I remember,” offers the old woman wearing prison garb as she stares at the camera in the trailer for Season 3 of the Netflix true-crime docuseries I Am A Killer.

“I was laying down, but I was awake.”

She has a blank expression on her face as she forms the words. “And I went to the kitchen. I was gonna get — grab a pack of cigarettes. And, uh … I didn’t grab the cigarettes. I grabbed the pistol.”

Her brow is now furrowed.

“Something told me to end him.”

Netflix true-crime series I Am A Killer

In the 6-episode third season of this critically acclaimed Netflix true-crime show, which hit the streamer on Tuesday, we’re once again introduced to one of the most chilling experiences that this genre can offer viewers. It’s the first-person testimony from convicted killers, explaining what they did and why.

I Am A Killer grapples with the cases of convicts sentenced to death as well as of killers set to spend the rest of their lives behind bars. “Each episode explores the crimes in question through unflinchingly intimate interviews with the men and women who committed them,” explains Netflix’s official summary.

Also weighing in here on the events and players involved are prosecutors, defense attorneys, investigators, friends, and relatives of the victims and convicted felons. “New facts emerge, previously hidden motives are discovered, rare glimpses of humanity are revealed and strange twists of the United States legal system exposed. Some victims’ loved ones offer forgiveness. Others demand retribution.”

Netflix true crime releases, as I’ve said before, are part of a genre that produces some of the most consistent hits and memorable ratings gold for Netflix. Recent examples include documentary titles like I Just Killed My Dad and Untold: The Girlfriend Who Didn’t Exist.

Meanwhile, add I Am A Killer to your watch list if a docuseries with testimony from convicted killers, plus insider access into the prison system, sounds like a riveting watch.