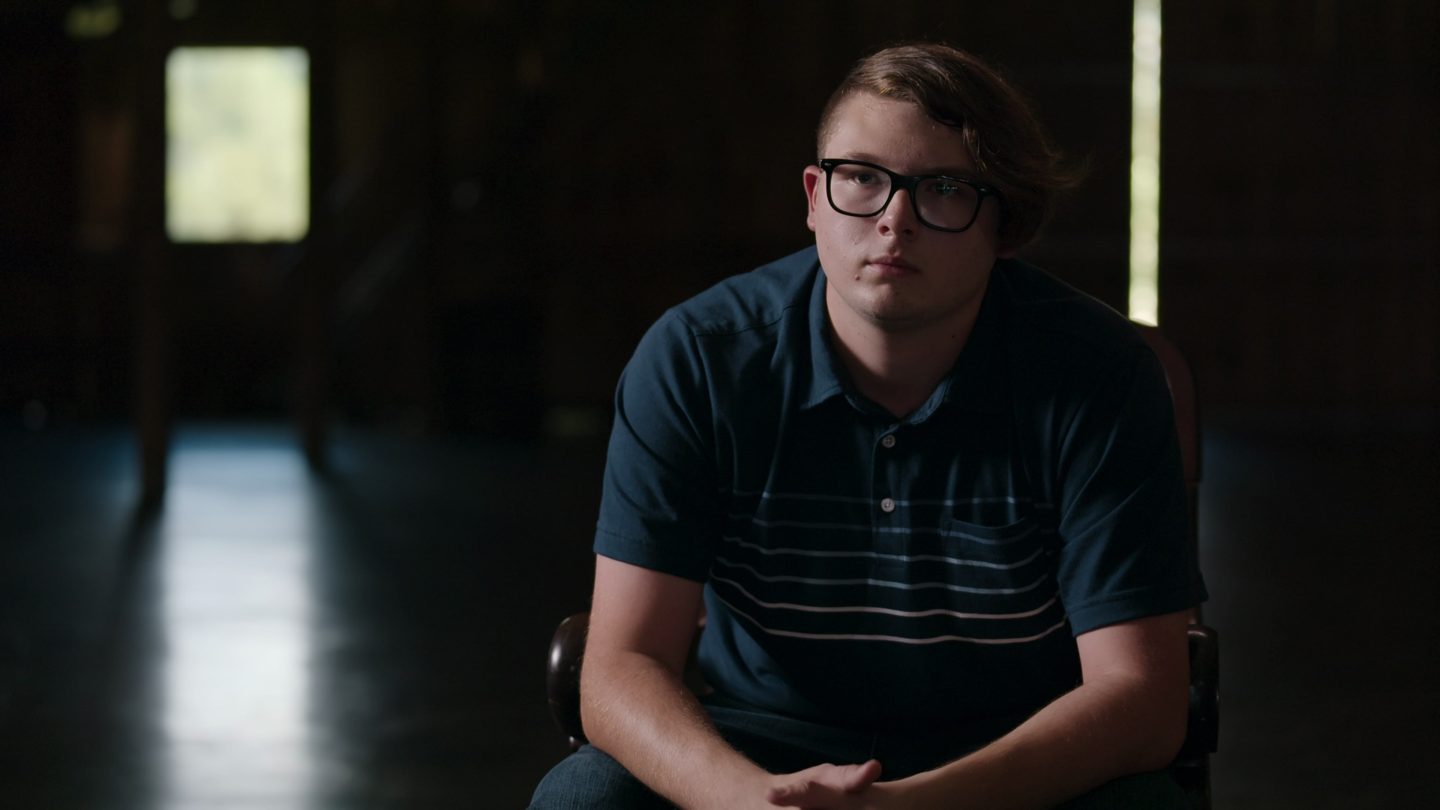 “The scariest thing about Anthony” — that would be Anthony Templet, the central figure in the newly released limited Netflix series I Just Killed My Dad — is, we’re told at one point, “he’s just kind of like a blank slate.”

You don’t even have to have already watched this 3-episode series to understand what that person is getting at. In fact, the title I Just Killed My Dad also lets you know, going in, what the stakes are here — that this is not a mystery. That the whole enterprise revolves around, not the “what,” but the “why.” Why Anthony did what he did, and whether his motivations make him redeemable.

But, again, there’s no mystery here to solve, and no question whether or not he did what he did. Not only did he confess to killing his father. But as the voiceover points out, you can see it on his face. “A blank slate.”

Netflix debuted I Just Killed My Dad on Tuesday, August 9. And here’s how the streamer describes the production. “I Just Killed My Dad is an unprecedented documentary series, which tells the unbelievable, never-been-told-before true story of the Templet family.

“Anthony Templet shot his father and never denied it. But why he did it is a complex question with profound implications that go far beyond one family. This three-episode documentary series explores the psyche of Anthony leading up to the events of June 3, 2019, and the journey of his mental and emotional aftermath.”

Anthony told police, among other things, that his father abused him. That declaration confused at least one police inquisitor, though, who claims that he saw no signs of physical abuse on the boy. There’s also an abundance of other oddities, like the father’s mania about installing surveillance around his home.

Does Anthony think he deserves to be in jail? No, he tells the camera at one point, “because I didn’t do anything wrong.”

READ MORE: Netflix just dropped a trailer for its movie franchise with a 0% on Rotten Tomatoes

This is, needless to say, yet another in a long string of buzzy new documentary projects that have hit Netflix in 2022 alone.

The streamer doesn’t always get it right — and, in fact, has had some spectacular misfires in a number of genres. When it comes to true crime, though, the streamer more often than not gets it right, turning out one buzzy piece of content after another that gets everyone talking. Like I Just Killed My Dad is sure to do.

Meanwhile, you can also check out some of our other coverage of Netflix’s extensive true-crime library below: