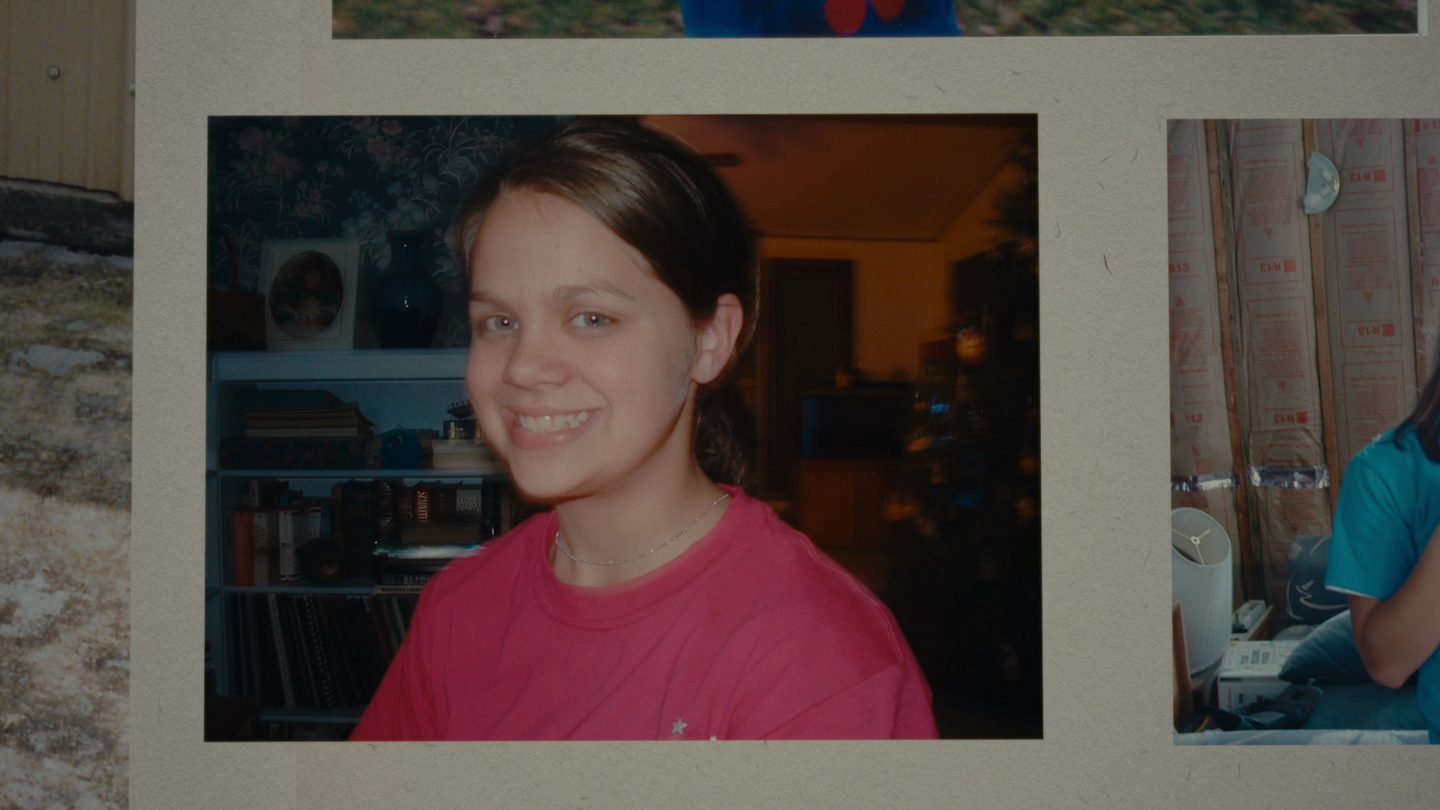 Netflix has given true-crime fans one memorable release after another this year, from The Puppet Master: Hunting the Ultimate Conman to The Tinder Swindler, Inventing Anna, and Bad Vegan also ranking among the best of the genre on the platform. And on Wednesday, July 6, the streamer debuted its newest addition for true-crime aficionados. It’s Girl in the Picture, a documentary with a jaw-dropping story that spans books and a podcast.

Netflix’s logline for the film gives a hint of what’s on offer here. “A young mother’s mysterious death and her son’s subsequent kidnapping blow open a decades-long mystery about the woman’s true identity and the murderous federal fugitive at the center of it all.”

Girl in the Picture on Netflix

At the center of this documentary is the story of Sharon Marshall. We follow the trajectory of her life from bright-eyed teenage ambition to her winning a scholarship to Georgia Tech. Eventually, she becomes a young mother. And then starts working as a stripper at the behest of her abusive husband.

“Her eventual tragic murder,” Netflix’s summary continues, “leads to an investigation of her true identity and the federal fugitive who happened to be at the center of it all. Investigative journalist Matt Birkbeck, who first wrote about this saga in his bestselling novels A Beautiful Child and Finding Sharon, is the film’s executive producer.”

In addition to those novels, Netflix is also releasing a five-part audio miniseries as a companion to the documentary. Girl in the Picture, the podcast, will include new information and interviews that complement the film. And Episodes 1 and 2 are now available to download from the You Can’t Make This Up podcast feed.

Future episodes are coming on a weekly basis. However, the streamer recommends watching the film first before listening to Episode 3 of the podcast. If you want to avoid spoilers, that is.

About the film, meanwhile, suffice it to say that the story here has left many critics utterly shocked. “The particulars of (this) tale often threaten to blow one’s mind and bring one to tears,” a reviewer for The Daily Beast writes about Girl in the Picture.

Also of note, as of the time of this writing, the movie has an 86% critics score on Rotten Tomatoes. That Daily Beast review continues by noting that the film “is the latest chapter in Netflix’s never-ending investigation into all things depressing, shameful and baffling, recounting a jaw-dropping saga of kidnapping, sexual abuse, murder, and multiple identities that piles twist upon outrageous twist.”

Additionally, writing on Twitter, Chicago Sun-Times critic Richard Roeper opined about the movie: “The heroes in true-crime documentaries are the investigators, journalists, and advocates who work tirelessly to find justice for the victims and their families. Such a story is told in the haunting and brilliant @netflix doc Girl in the Picture.”

Finally, after watching the film, check out Birkbeck’s novels that provided the source material: A Beautiful Child and Finding Sharon.