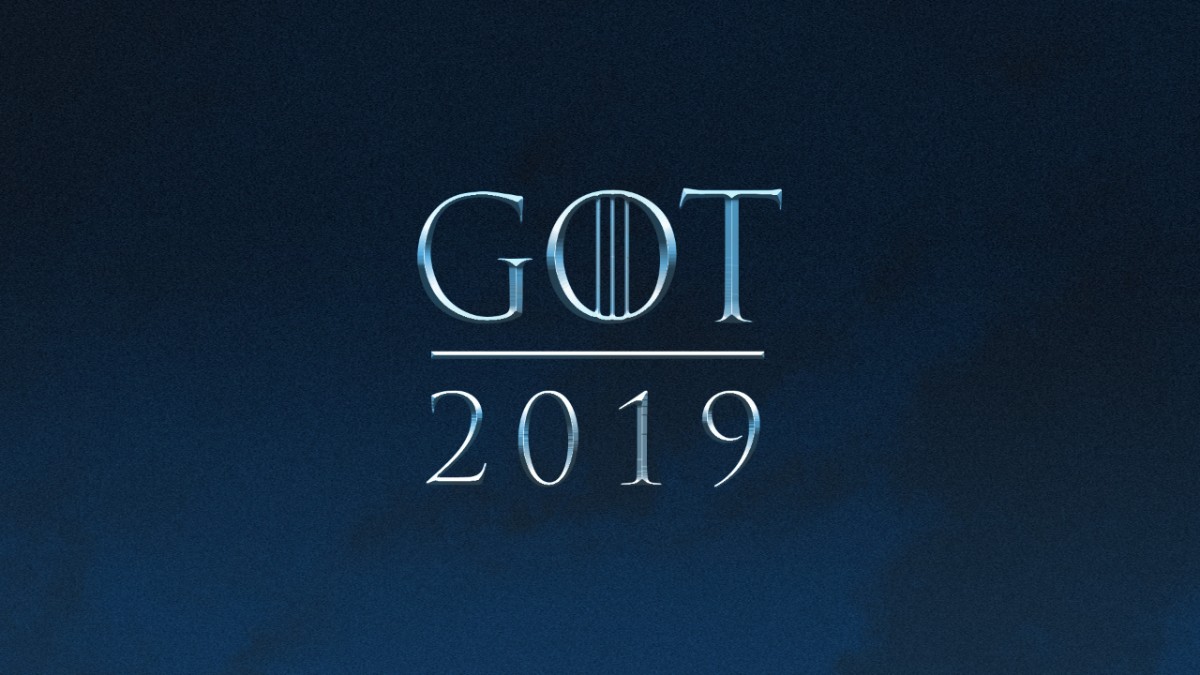 Speaking to the press at the Television Critics Association summer tour on Wednesday, HBO president Casey Bloys confirmed that the eighth season of Game of Thrones will begin airing in the first half of 2019. That’s as specific as the network has been about the show’s release date so far, having only previously announced that the final season would air in the next calendar year. We now know that June 30th is the latest we’ll have to wait.

We still don’t have an exact date for the season 8 premiere, but remember that HBO didn’t share the date for season 7 until just three months before it aired. Considering this is the final season of Game of Thrones ever, we wouldn’t be surprised if HBO did something special for the announcement early next year.

The narrowing down of the release date was just one piece of news out of the TCA appearance. Bloys also revealed that HBO is only going forward with one of the five Game of Thrones prequel series that were in the works. We knew a pilot had been ordered for a “Golden Age of Heroes” show from George R.R. Martin and writer Jane Goldman, but this is the first we’re hearing of the other projects being put to the side.

Finally, as for the report from the Belfast Telegraph suggesting that the prequel series would begin filming before the end of the year, Bloys denies it entirely: “I don’t know where that report came from, we’re hoping to go into production in early ’19,” he said on the press tour, according to Entertainment Weekly.

To recap: Game of Thrones season 8 is coming in the “first half” of 2019, the Game of Thrones prequel series should begin filming at some point next year, and don’t expect additional spinoffs any time soon.